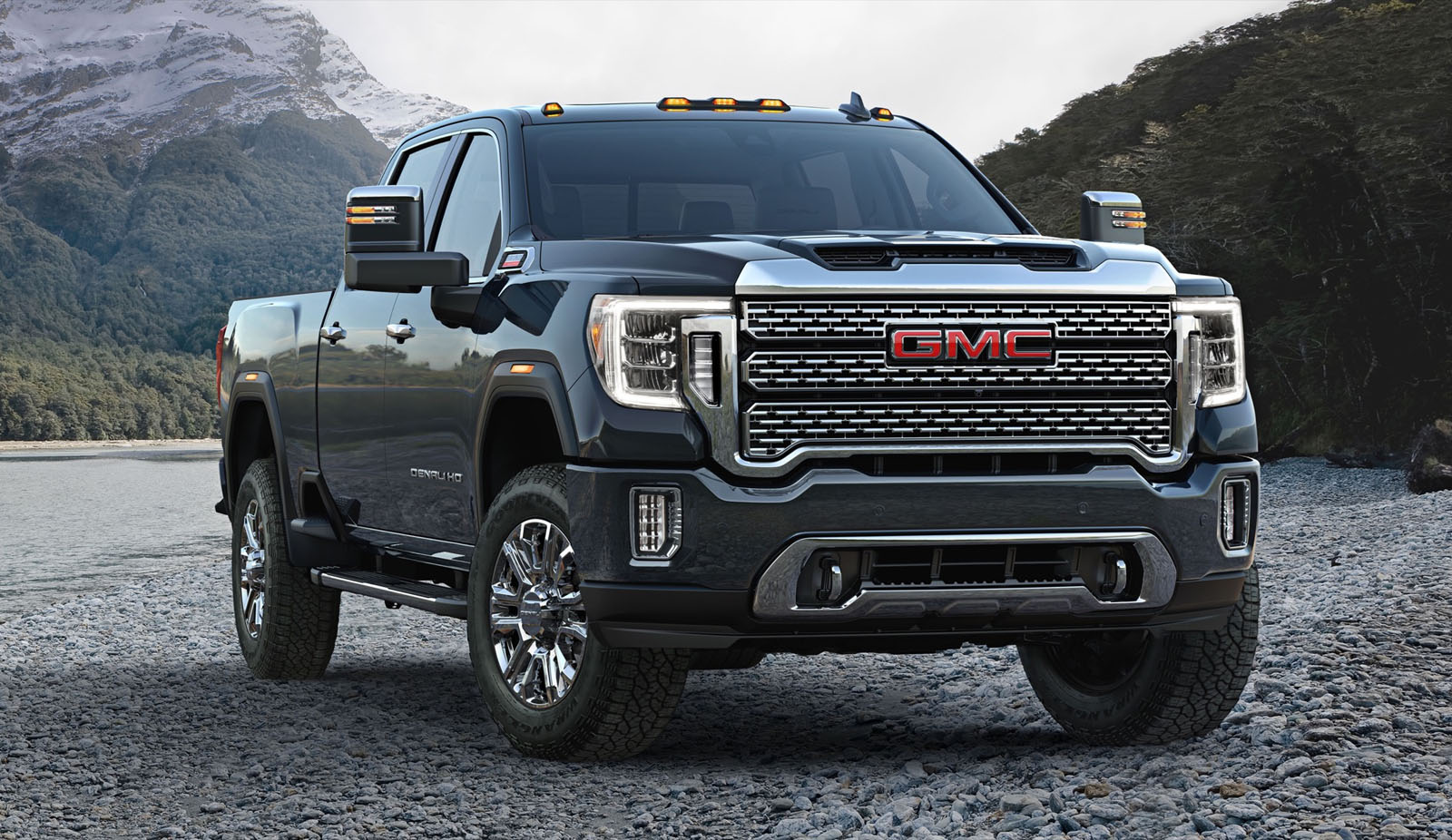 The last 12 months have been tough for truck building

If you’re shopping for an HD General Motors pickup and you only have one friend to bring along with you, you might have trouble getting the version of the pickup you want. Regular and Double Cab versions will be harder to find this year as a new report says that GMC Sierra HD Crew Cabs are going to be getting priority in the production line.

That doesn’t mean that there won’t be any of the smaller Sierras, says the report from GM Authority, who says that they learned of the marketing strategy from sources familiar with the plan. Those are the pickups that deliver the highest towing and payload ratings, so GMC will still build some.

It follows a previous story from the outlet that retail orders from dealers for the Chevrolet Silverado HD could only be placed for crew cab trucks.

The reason is the same for both: A combination of the UAW strike late last year and then COVID-19 shutdowns and delays has lead to GM losing production for around a third of the last 12 months. Crew Cab versions of the pickups are already in higher demand, but they’re also more profitable for GM and are more likely to be ordered in top-level trims like AT4 and Denali from GMC and High Country from Chevrolet.

Production is at full swing now, but growing demand for HD trucks has still put a strain on inventory. GM is working to bring HD (and later light-duty) truck production to its currently closed Oshawa assembly plant, a move that should let the trucks begin to catch up with demand and bring more regular and double cab pickups to dealers, however, production start is still expected to be more than a year away.

The Ioniq 6 takes most of the styling cues found in the Prophecy concept Sustainable materials are used throughout the interior The technical...
Read more
Previous article2021 Ram HD Turns Up Torque to 1,075 lb-ft
Next articleDrive the Bugatti Bolide Virtually Before Anyone Else on the Road