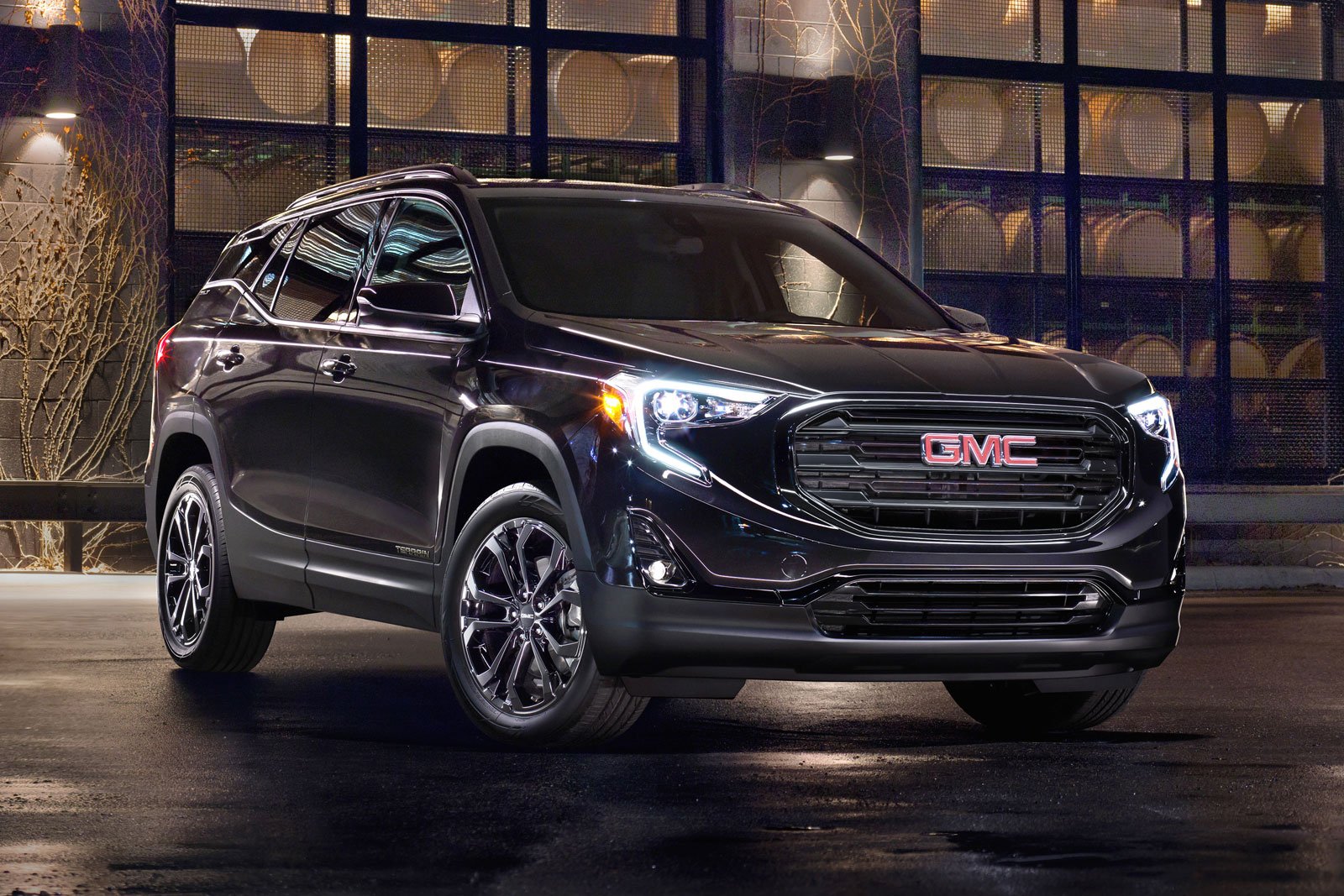 The 2021 GMC Terrain is a compact crossover utility vehicle available in several trim levels, with a simplified powertrain lineup in both Canada and the United States.

One engine choice is available in the Terrain this year. It’s a turbocharged 1.5L inline-four that develops 170 horsepower and 203 pound-feet of torque, connected to a six-speed automatic transmission along with the choice of a front-wheel or an all-wheel drivetrain.

For 2021, the Terrain drops the previously optional turbocharged 2.0L inline-four that developed 252 horsepower. It’s worth nothing that a turbo-diesel 1.6L four with 137 horsepower and 240 pound-feet of torque was briefly offered in the Terrain as well, but was discontinued after the 2019 model year. The deletion of one paint colour—Smokey Quartz Metallic—along with minor trim changes round out the differences with the 2020 Terrain.

A mid-cycle refresh has been announced for the 2022 model year, which will include a new AT4 trim level, paint color changes, new features such as head-up display and wireless Apple CarPlay and Android Auto as well as option package reshuffling.