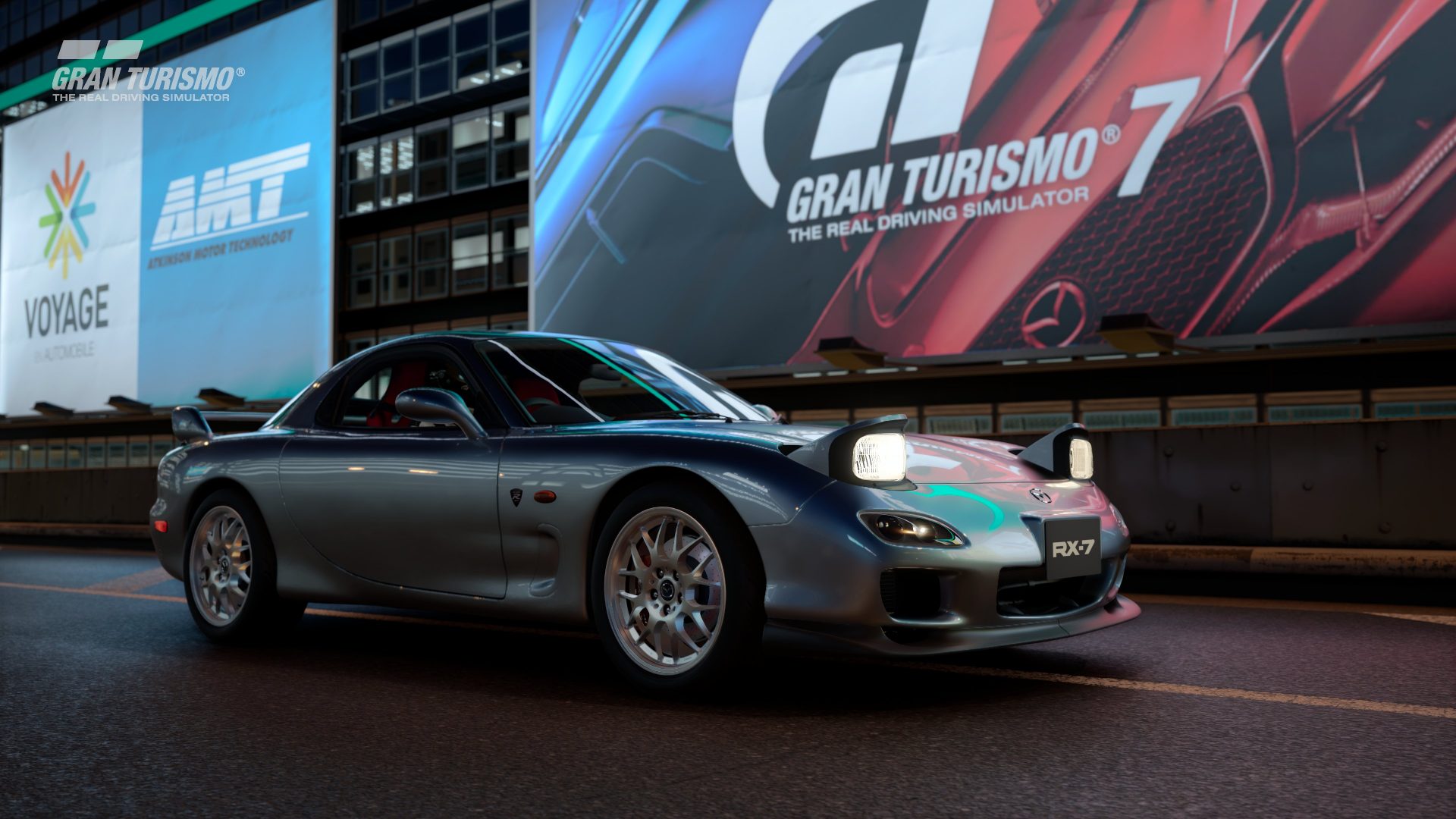 Update: An official statement has been released about the delay, see below.

What was expected to be a simple update has players looking to get back into Gran Turismo 7 on Playstation 4 and Playstation 5 losing their minds, again. A two-hour downtime to upload a new patch has seen the moon over the castle and back again, extended to more than 30 hours of gamers unable to game.

Gran Turismo 7 launched earlier this month, but like most new games it has needed some work. Patch 1.07 was already controversial as it was expected to reduce in-game payouts for race wins in the driving simulator and turn the game into more of a grind for racers looking at buying more cars. That, or spend up to $40 of real money to purchase a single car.

Expected to run from 6 am to 8 am UTC yesterday, it has now been more than 30 hours and the servers have not come back online. Gran Turismo developers have not issued a statement since asking for “patience” more than 24 hours before this article went to print.

While traditionally a server outage only affected online players, this outage affects all players. Even for single-player racers looking to compete with themselves, much of the game cannot be accessed for play. There are just a few regions of the game accessible, and reports from players suggest that those regions are still suffering issues.

Gamers have taken to Twitter and game review sites, tanking the rankings for the game. With still no official update, and the game’s servers still down, expect this to continue.

CEO of GT7 developer Polyphony Digital Kazunori Yamauchi released a statement today about the outage. “I wanted to explain what happened in this update. Immediately before the release of the 1.07 update, we discovered an issue where the game would not start properly in some cases on product versions for the PS4 and PS5. This was a rare issue that was not seen during tests on the development hardware or the QA sessions prior to the release, but in order to prioritize the safety of the save data of the users, we decided to interrupt the release of the 1.07 update, and to make a 1.08 correctional update. This is the reason for the delay. My sincere apologies for the late report to everyone.”

Yamauchi also addressed concerns about lowered car payouts by saying that “in GT7 I would like to have users enjoy lots of cars and races even without microtransactions.
At the same time the pricing of cars is an important element that conveys their value and rarity, so I do think it’s important for it to be linked with the real world prices.”

With patch version 1.08, the game should be back online for all users.

Scientist explains how a mix of hybrids can lower emissions more quickly Says we simply don't have enough lithium to go all-EV An EV-only...
Read more
Previous articleThe Ford F-150 Lightning will Have an EPA Range of Up to 320 Miles
Next articleAudi is Considering a Premium Pickup