What was once a plan for the rebirth of the Alfa Romeo brand has evolved into a strategy for survival and sustainability.

Of all the storied brands in the history of the automobile, one of our favorites is Alfa Romeo. A simple glance at a handful of the cars they built and raced after the Second World War all the way up to today, it is evident that this is a unique car brand. This uniqueness has also hurt the company but FCA was determined to return the Italian car company to glory. Just recently, the strategy has changed.

During the automaker’s third-quarter earnings call with analysts on October 31st, FCA CEO Mike Manley was clear that refocusing Alfa Romeo’s plans for the future had become crucial. No later than last year, FCA’s 2018-2022 plan saw the company’s lineup grow to seven models of which six would have plug-in hybrid versions, along with the hopes of selling 400,000 units. Of the additions, a 700+ horsepower 8C coupe and a 600+ horsepower sports sedan were to reinvigorate the company’s aura.

The latter two, without ever seeing the light of day, are no more, much like the cool yet slow-selling Mito hatchback and the 4C Coupe and Roadster. Abysmal sales so far this year in Europe, the brand’s largest market, and North America, have forced FCA to rethink their vision of Alfa’s future.

As such, looking forward, the Giulia and Stelvio will soldier on and each receive an update for 2021. Right around that time is when Alfa will launch a new compact crossover which we all saw in Geneva as the Tonale Concept. Both petrol and a plug-in hybrid version will be offered. By 2022, a new smaller crossover will be offered and be available with an EV variation.

While this may not be the Alfa Romeo we were hoping to see in the near future, we’re happy that in FCA-PSA’s future, Alfa still has a spot, at least according to PSA CEO Carlos Tavares, to who would be crowned King of the new merged group. 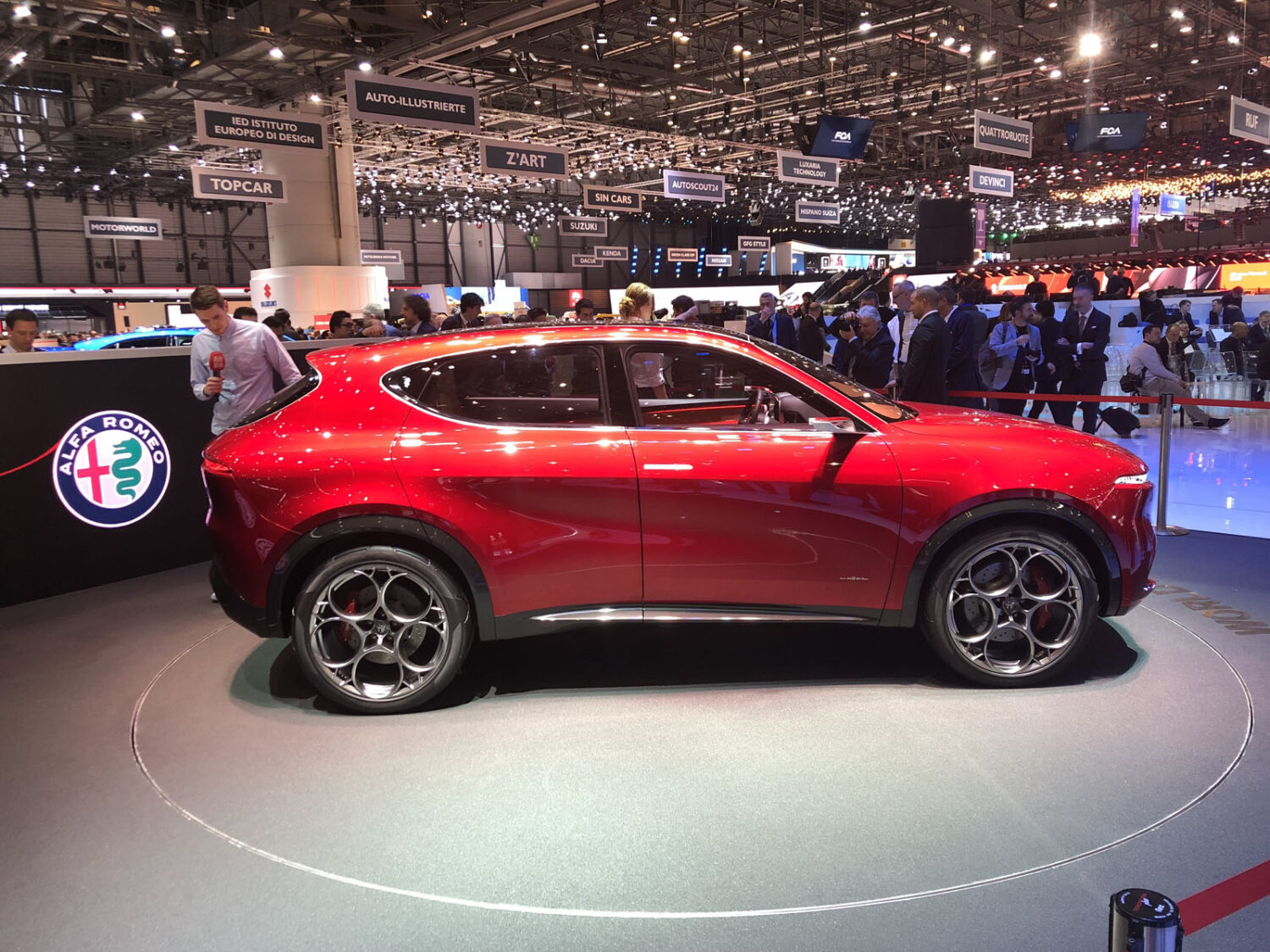 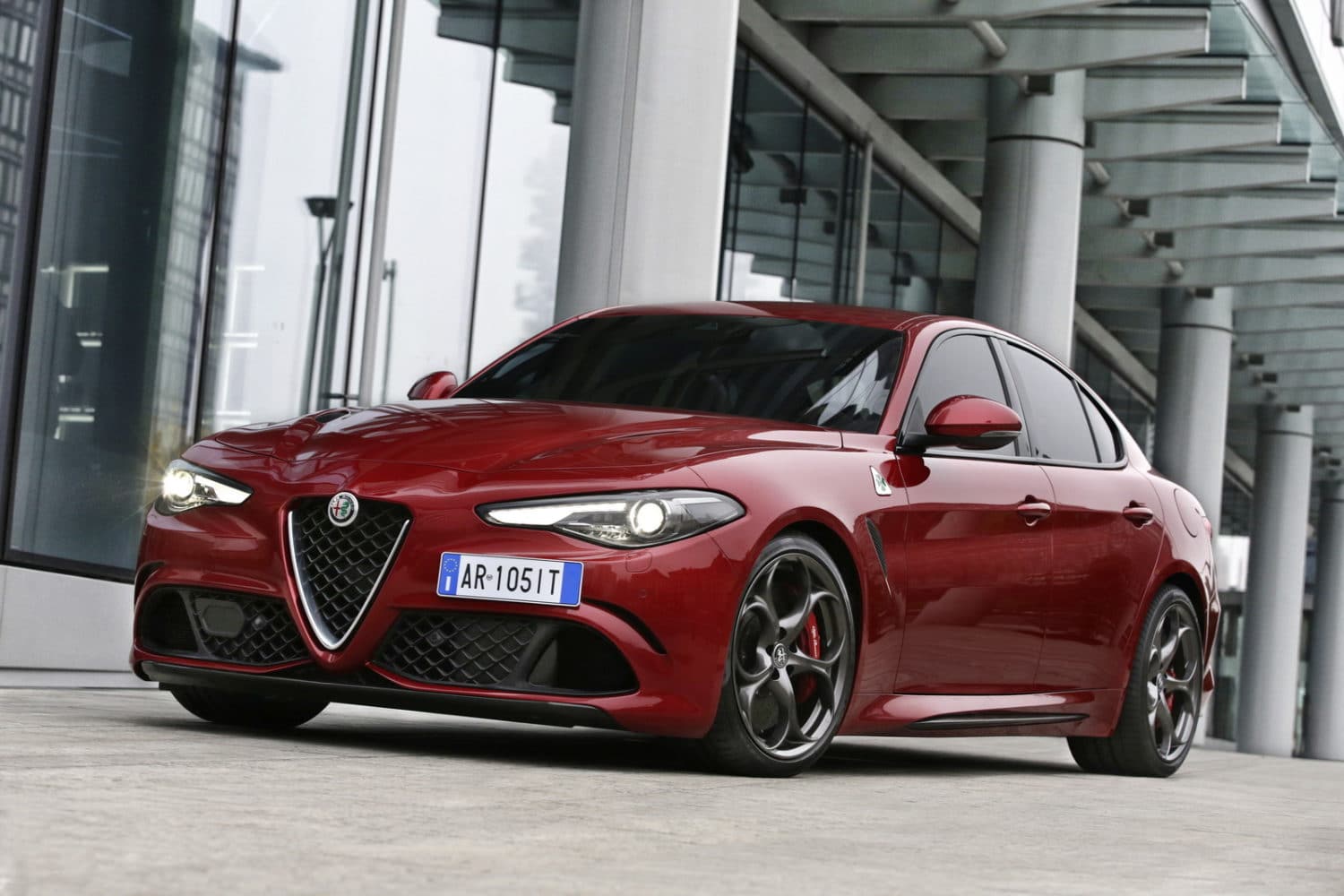 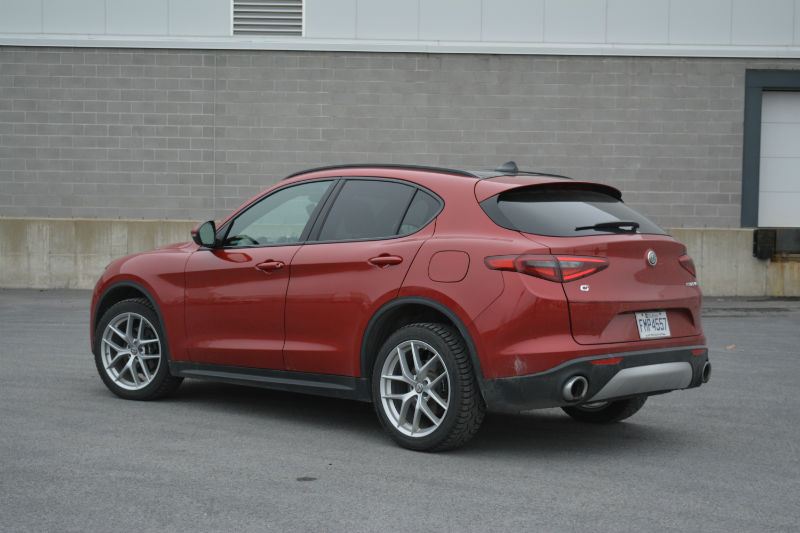 It’s finally real! It will only be offered in maximum firepower Competition xDrive guise. The M3 Touring is a 503-horsepower family hauler. It’s like...
Read more
Previous articleBMW X3 Plug-in Hybrid Set to Arrive in Early 2020
Next articleShould You Buy a 2020 Mercedes-Benz A-Class Hatchback?