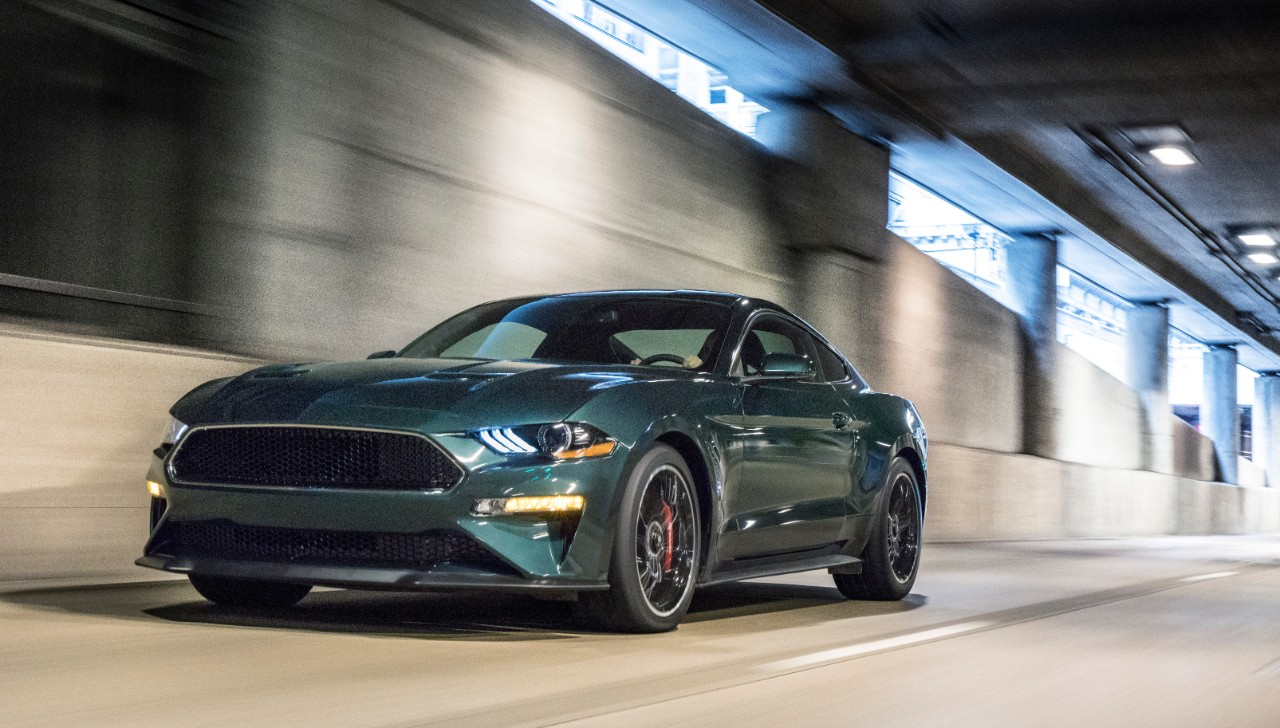 Of the many historical automotive nameplates, Ford’s Mustang ranks at or near the top as one of the most recognizable of all time. In just shy of 55 years, the Mustang has garnered millions upon millions of fans around the world.

Featured in a number of Hollywood movies, including its participation in one of the most famous car chases in history in the movie Bullitt, Ford’s sports car continues to be very popular. In fact, 125 809 Mustangs were sold in 146 countries around the world last, making it the best-selling sports car in the world.

The latest and sixth generation ‘Stang is especially hot to say the least with more than 418,000 takers in roughly three years. And if you’re wondering which configuration is most popular with buyers, it’s the GT with the 5.0-litre V8.

In order to properly celebrate Mustang Day, Ford’s put together a short video for all you Pony car lovers to enjoy.