A Dodge Charger with a Widebody kit, all-wheel drive and a twin-turbo V8 engine in display at SEMA.

At the SEMA 2019 show, performance tuner shop SpeedKore has just released its latest project at this year’s SEMA show, and it’s quite a stunner. The company describes it as the “world’s first all-wheel-drive, twin-turbocharged, carbon-fibre Widebody Dodge Charger.”

The car started life as a Dodge Charger Pursuit, prepared for a life of idling on street corners and collecting donut frosting on its floor carpets—but was transformed into a hot-pursuit machine.

With the help of MagnaFlow, maker of catalytic converters and performance exhaust systems, the Dodge Charger by SpeedKore is equipped with a twin-turbo, 6.2-litre Dodge Demon V8. Thanks to a custom-valve exhaust, Thitek heads, a Boost Leash C02 progressive boost controller as well as calibration software provided by HP Tuners, the monstrous, E85-fed engine is said to develop 1,525 horsepower at the crank.

Sending that power to the ground is an all-wheel drivetrain and an automatic transmission built by Hellraiser Performance. The gearbox also features a Traction Products custom billet transfer case, and FTI torque converter, a carbon-fibre driveshaft provided by The Driveshaft Shop and a Gearhead Fabrications cooling system.

No performance numbers have been announced so far, but SpeedKore said it will continue to “tune [the engine] for performance before and after the SEMA Show.” The SpeedKore Widebody Dodge Charger was built for the same customer who bought a twin-turbo Dodge Challenger Demon last year, who gave it to his older brother as a birthday gift. 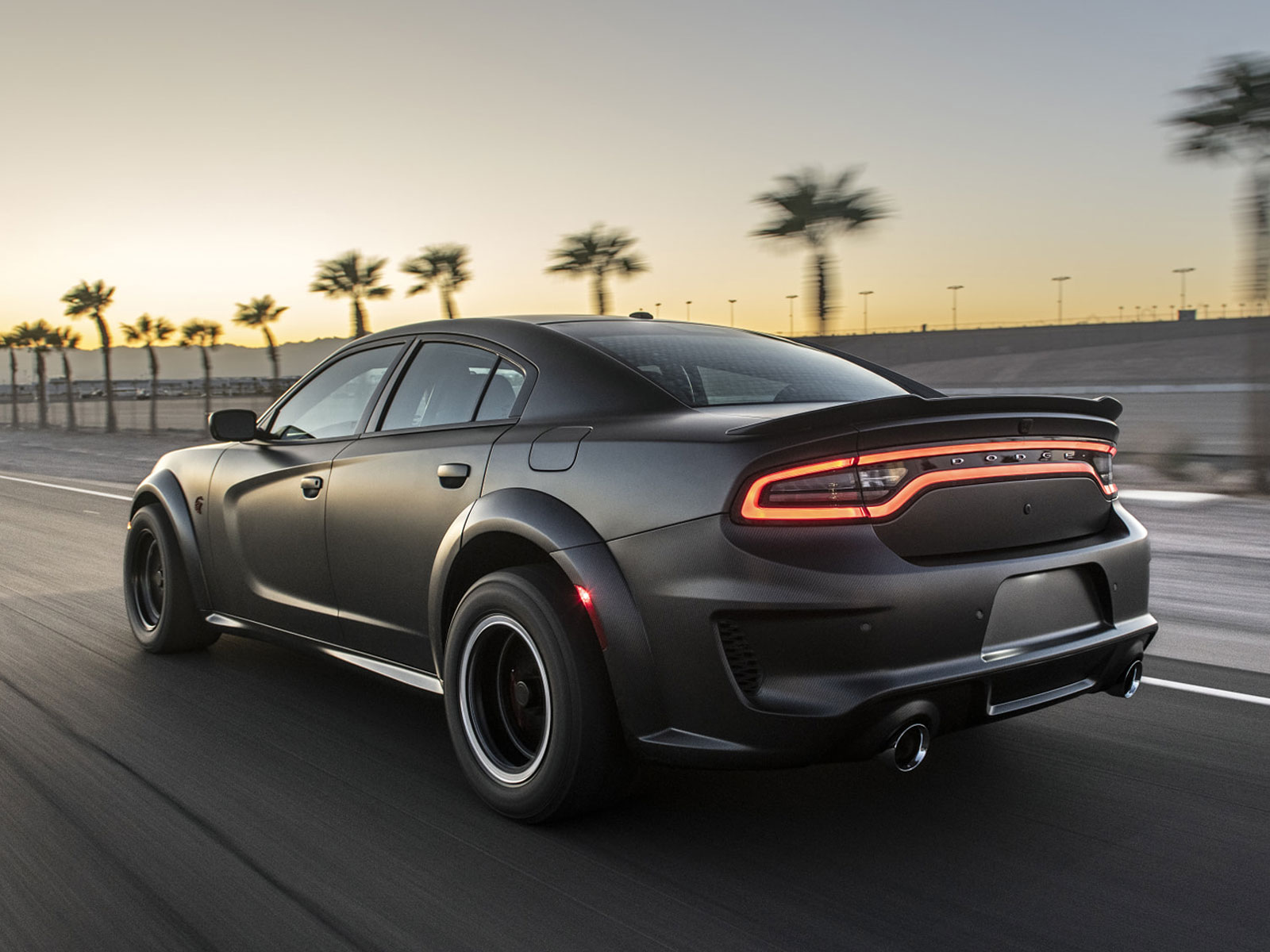 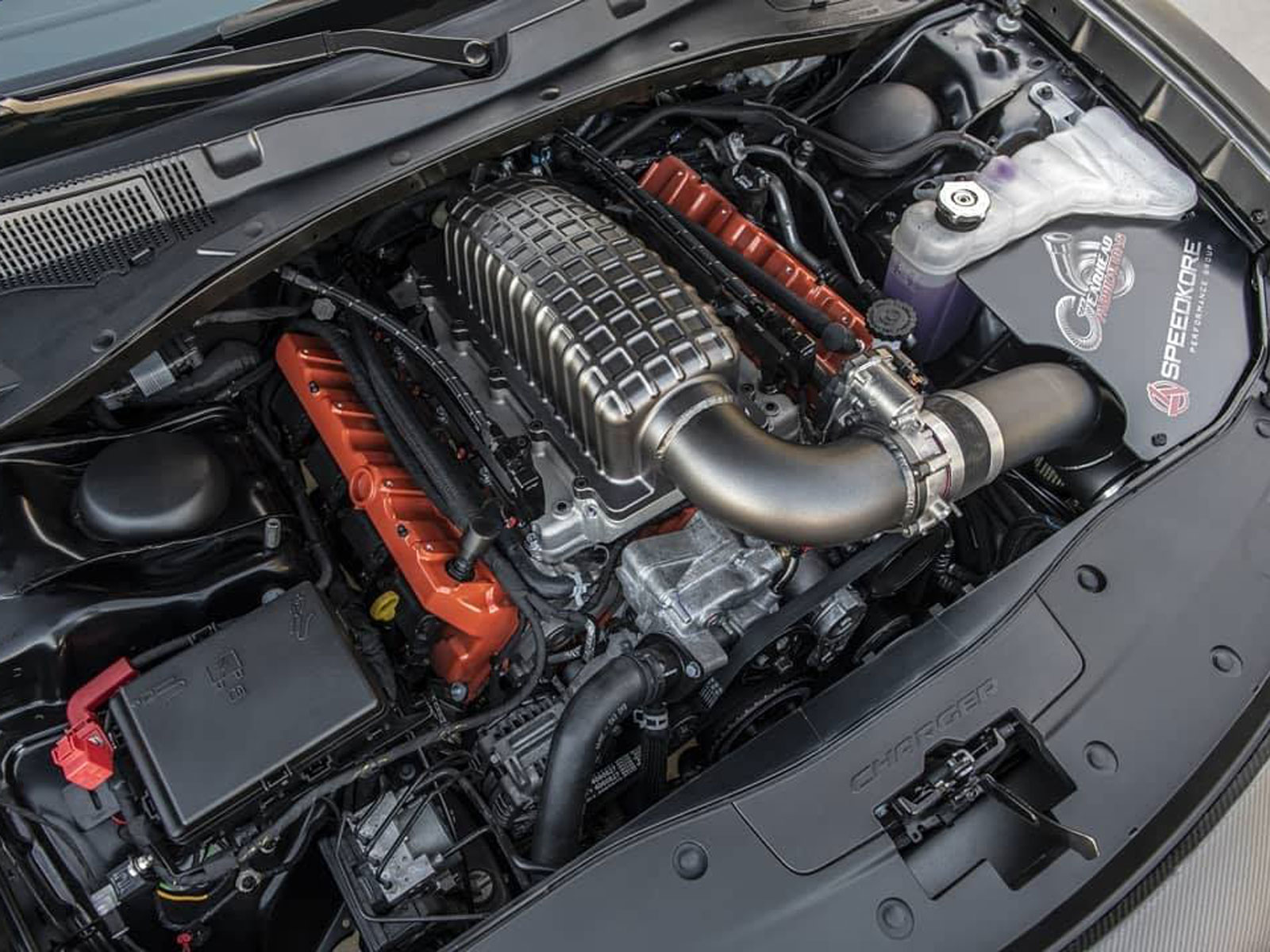 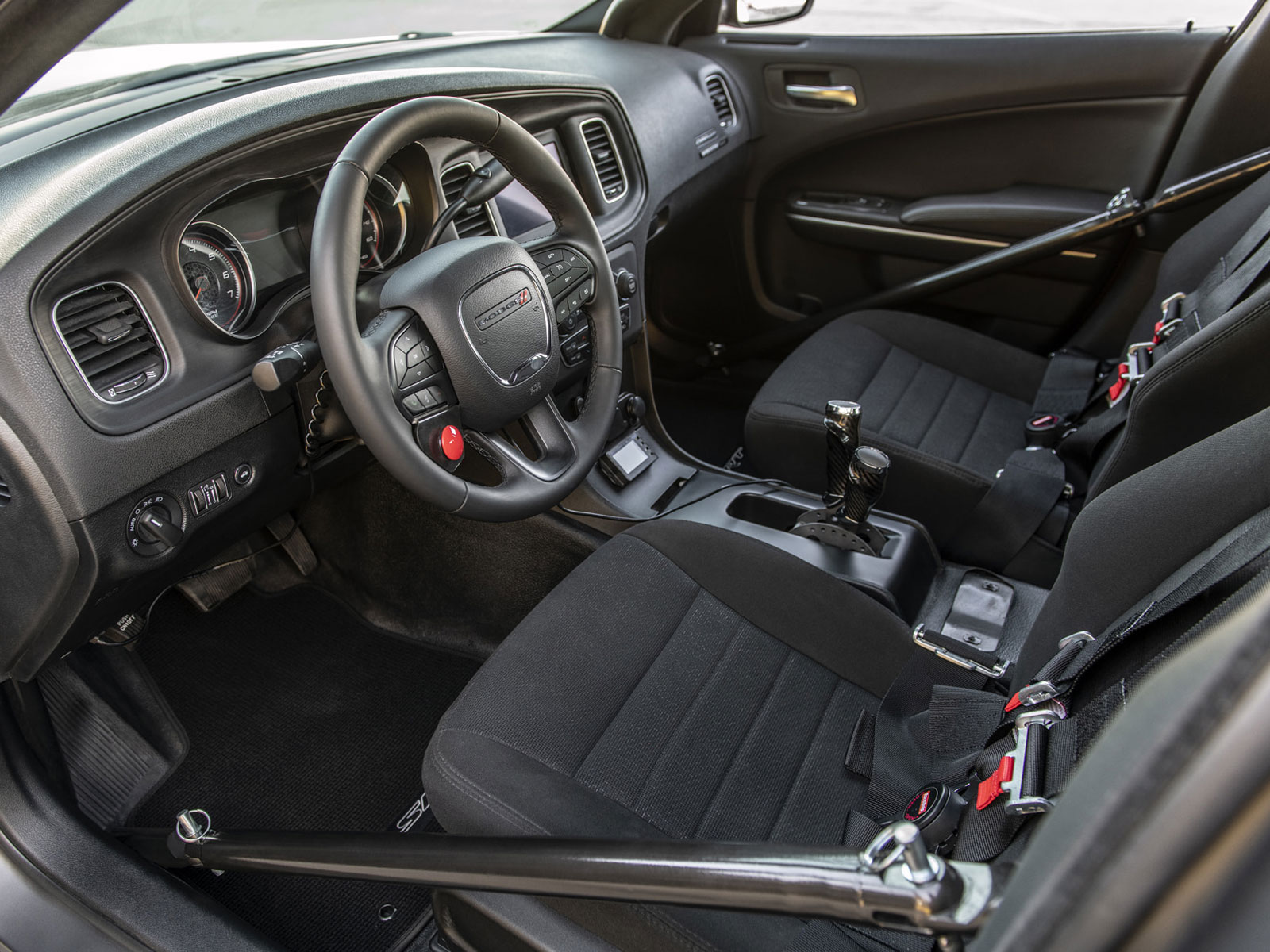 Station wagons, convertibles, and some two-door coupes will be the first to go. Expect more high-end AMG and Maybach models, and more. Many automakers...
Read more
Previous articleVolkswagen ID. SPACE VIZZION Is Heading to Los Angeles
Next articleNew 992 Porsche 911 Turbo S More Powerful Than Ever