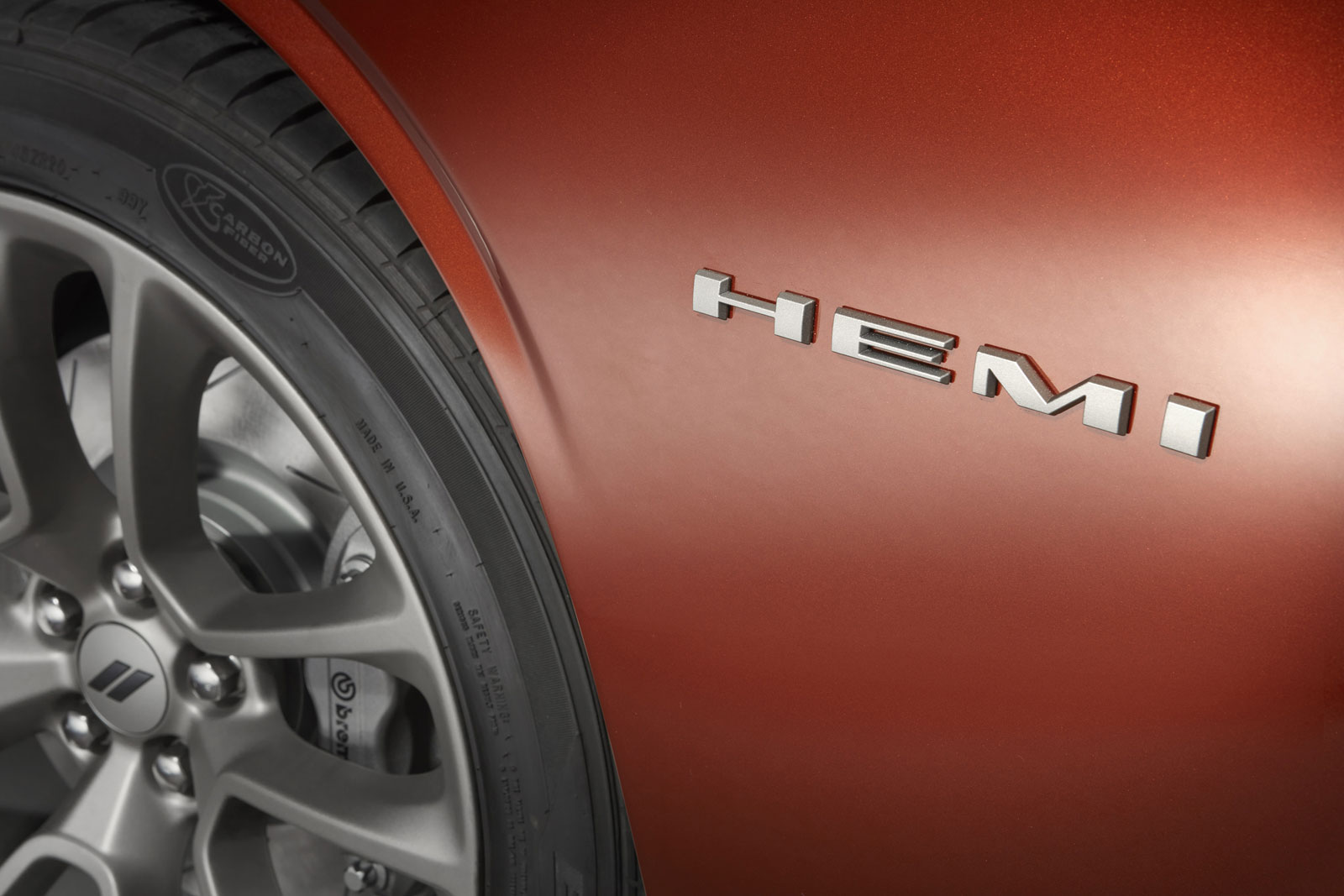 Dodge will introduced its 2021 lineup of July 2 at noon, but before the big unveil the company will release a series of teasers to get us all excited.

Being that the unveiling of the new lineup will happen two days before the July 4th celebration, Dodge is kicking off its run of teasers with the sound of supercharged HEMI engines playing The Star-Spangled Banner.

Is there anything the HEMI engine can’t do?

“The sound of a screaming supercharged HEMI is so distinctive that this teaser video doesn’t need a single image … if you know, you know,” said Tim Kuniskis, Global Head of Alfa Romeo and Head of Passenger Cars – Dodge, SRT, Chrysler and FIAT, FCA – North America. “Tune in July 2 to celebrate with Dodge the pursuit of life, liberty and 8,950 horsepower.”

In all seriousness, the Grand Caravan is not expected to return in 2021. What we’re really curious about is the 2021 Dodge Durango. We just wrote about it and we will gladly update our text if Dodge has something new planned for its three-row SUV.

As for the Dodge Challenger and Dodge Charger, expect more of the same. A lot of power, a lot of versions, and a lot of reasons not to mess around with a good thing.

The Suzuki Jimny EV won't come to North America. The little SUV is still part of the kei car category in Japan. The...
Read more
Previous article2021 Audi Q5 Gets The Standard Audi Refresh
Next articleA Porsche Taycan Base Model With More Range Slated For China