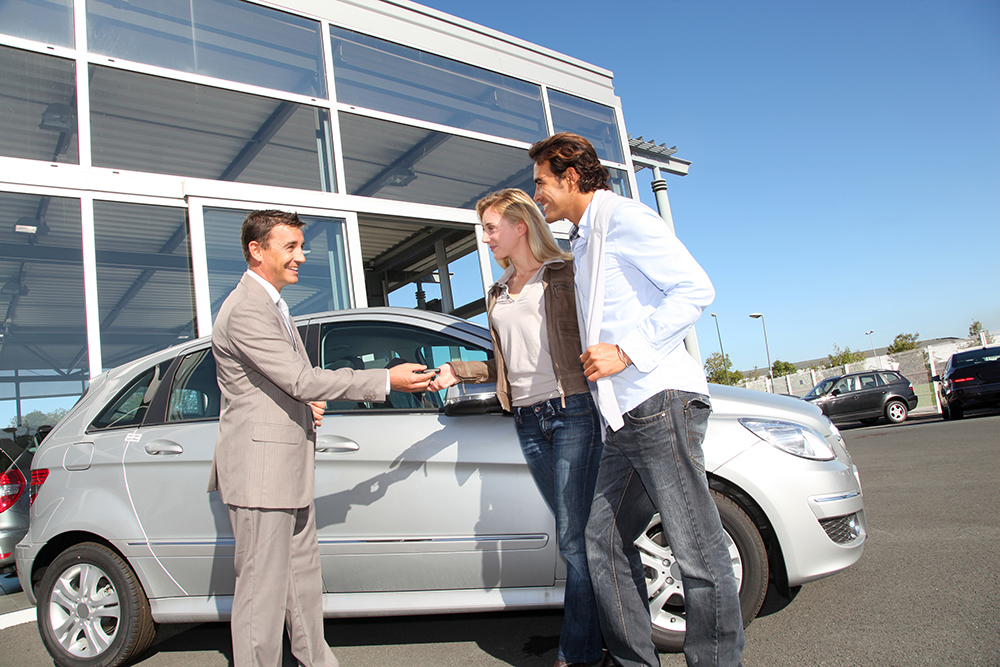 Shipping nearly-new cars from Canada to the U.S. isn’t new, but it is getting worse. That’s according to a new report that says despite the higher loonie, nearly a quarter of pickups, along with large numbers of crossovers and cars, sold in Canada will be sent to the states to be sold used.

An average of 300,000 used vehicles are shipped south in a normal year, Automotive News Canada reports. Dealers in the U.S., or even some Canadian dealers, take advantage of the exchange rate to sell high demand models for a significant profit. Even with the Canadian dollar up 10 cents in the last year, extreme used vehicle demand is continuing to drive the practice.

The ongoing microchip shortage, combined with high demand for vehicles, has sent prices through the roof on both sides of the border. The 14-day average price for a used vehicle was up $1,300 from the start of the year, to $26,300, said Canadian Black Book.

According to the report, dealers in Canada are taking new steps to avoid being outbid for vehicles at auction. That includes purchasing more vehicles directly from customers, even if they are not trading. The report says some dealers are even purchasing from private owner classified listings.

With all of that, and competition from a market 10-times larger than our own, expect the most desirable used vehicles in Canada to become tougher to find as well as more expensive. At least until the microchip shortage ends and new vehicle manufacturers are able to meet the demand.