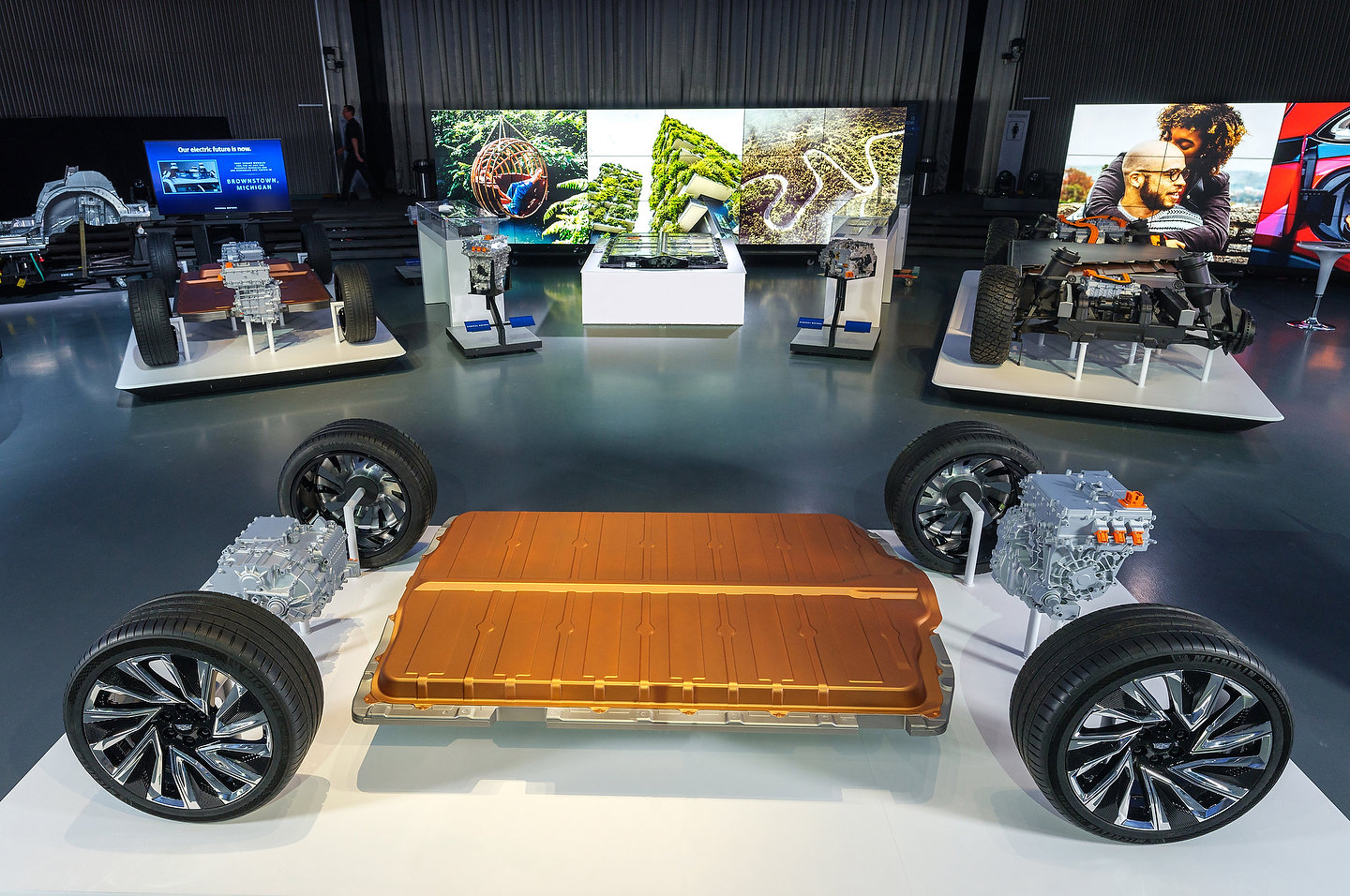 It would be easy to point a finger in Honda’s direction and snicker at what looks like their inability to build their own EVs. Fact of the matter is that they certainly can and are doing exactly that with the Honda e. The issue lies in the massive differences between the North American market and nearly everywhere else on the globe. In order to create economies of scale and offer viable EV product, Honda and GM will jointly develop two vehicles for our market.

This is good news for all involved, including the consumer. In early March, GM revealed its Flexible EV Platform Strategy but at the time left out the part where Honda was part of the picture. The two car companies have agreed to jointly prepare two all-new EVs for Honda, with the possibility of more in the future.

Rick Schostek, executive vice president of American Honda Motor Co., Inc, said “This collaboration will put together the strength of both companies, while combined scale and manufacturing efficiencies will ultimately provide greater value to customers. This expanded partnership will unlock economies of scale to accelerate our electrification roadmap and advance our industry-leading efforts to reduce greenhouse gas emissions.”

Honda and GM have a long-standing relationship when it comes to electrification. Back in 2018, Honda joined GM’s battery module development efforts. Doug Parks, GM executive vice president of Global Product Development, Purchasing, and Supply Chain, said: “Importantly, it is another step on our journey to an all-electric future and delivering a profitable EV business through increased scale and capacity utilization. We have a terrific history of working closely with Honda, and this new collaboration builds on our relationship and like-minded objectives.”

The first two EVs are slated are expected to hit showrooms in 2024 and, as part of the deal, will incorporate GM’s OnStar safety and security services. No word as to body styles however we are willing to bet that at least one will be an SUV.

Pre-Production has begun and regular production is expected by the end of the year The Hummer EV will be made in GM’s Factory...
Read more

Volkswagen and Huawei to Work Together on Autonomous Driving Tech

Huawei will supply VW with its self-driving technology Both companies have worked together before since Huawei makes the 4G tech used in Volkswagen...
Read more

The Volkswagen ID.3 will be Facelifted in 2023

The cool new ID.X highlights some of the changes to come. Some interior updates are only a month away. First German deliveries began...
Read more

Ford began to send pictures to owners earlier this week The pictures show each individual truck ready to roll of the line Owners...
Read more

28,640 Taycans were sold, compared to 27,972 911s Global deliveries are up by 13 percent over 2020 The Cayenne is still the most...
Read more
Previous articleThe Beijing Auto Show Postponed To Next Fall
Next articleMcLaren Cutting Elva Production From 399 To 249 Units

543 cars where up for auction, 84% of them were bought Total value of the sales amounts to $18.7 million The most valuable...
Read more
News

Tesla opened the Beta test to many owners recently A video shows a Tesla struggling to drive trough Detroit FSD seems to be...
Read more
News

Nissan will reduce its production in Japan by 30% for two months The company had planned to increase production in October Other automakers...
Read more
News

Chevrolet Teased the 2023 Corvette Z06 Once More in a Video

The 2023 Corvette Z06 will be officially revealed on October 26 The Z06 has been the most powerful version of the Corvette for...
Read more
News

The total production run for 2022 is almost fully reserved Orders will close in early November and they will reopen next summer The...
Read more