News Honda Australia In Mediation With Its Dealers As It Prepares To Move...

Unlike most of the bad news in the automotive industry thus far this year, this announcement by Honda Australia is not due to the COVID-19 pandemic. It is in part in response to two years of declining automotive sales in Australia that may see the creation of “retail” stores and satellite service departments – a concept that already exists in many areas. As part of the process, Honda will ax a few models, fix pricing, and likely get sued by many dealer principals in the process. 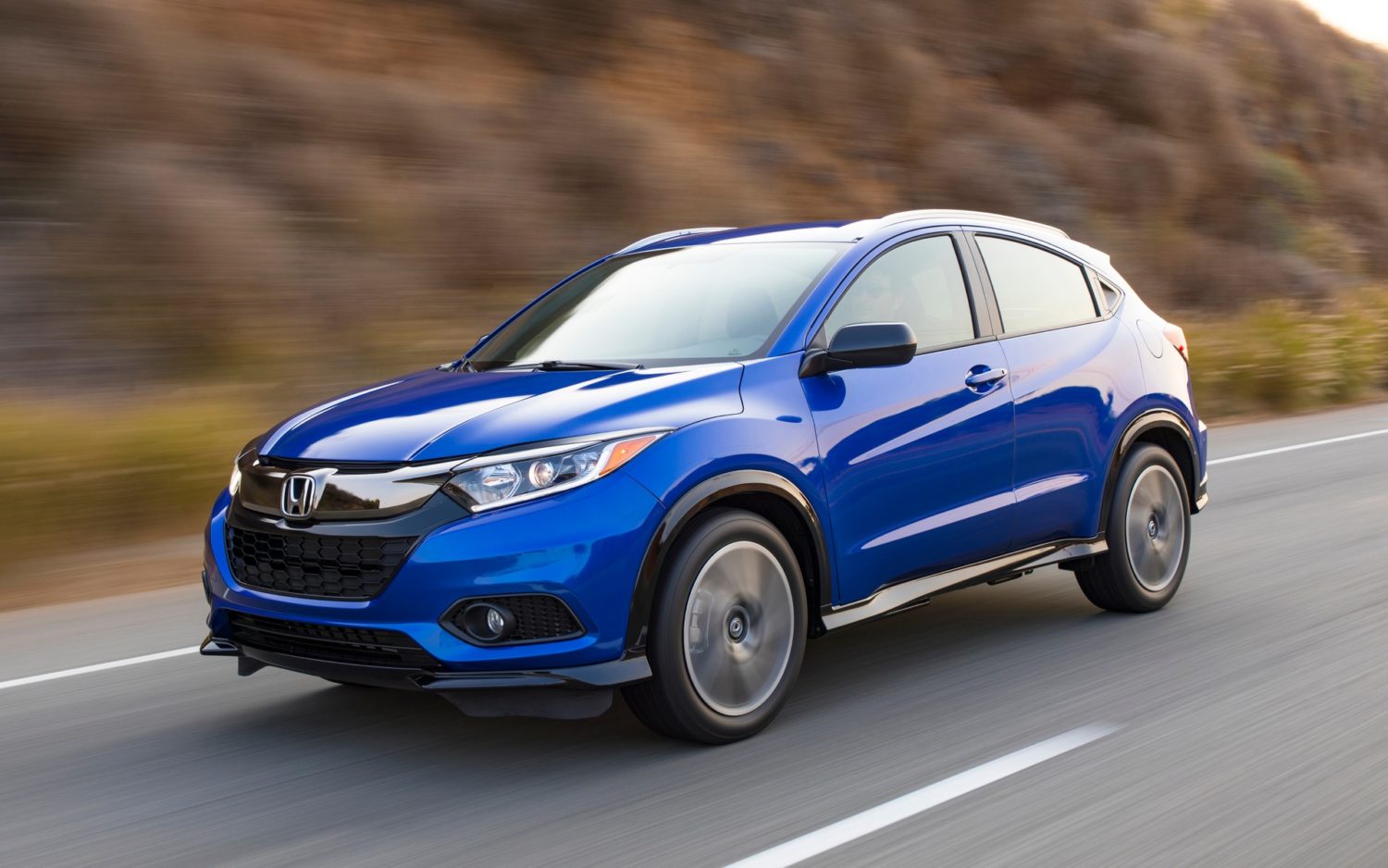 Of the 71 dealers operating 105 Honda sites in the country, as few as 12 dealers may remain in business. According to carsales.com.au, Honda Australia has entered mediation with many existing dealers, some of which have accepted offers while others have hired law firms. The reality, it seems, is that there are far too many outlets for the number of sales. And it’s not going to get better.

On top of all this, Honda also expects that sales will drop in half from the near 44,000 deliveries in 2019 because of these decisions. Honda Australia states that this move, which will be put in effect by July 15th, 2021, is necessary in order to survive. The upside for remaining franchisees is that, as they will only act as representatives, the pressure to sell will be a thing of the past as they will have very little invested in the transaction. Bottom line, buyers will better enjoy the experience. 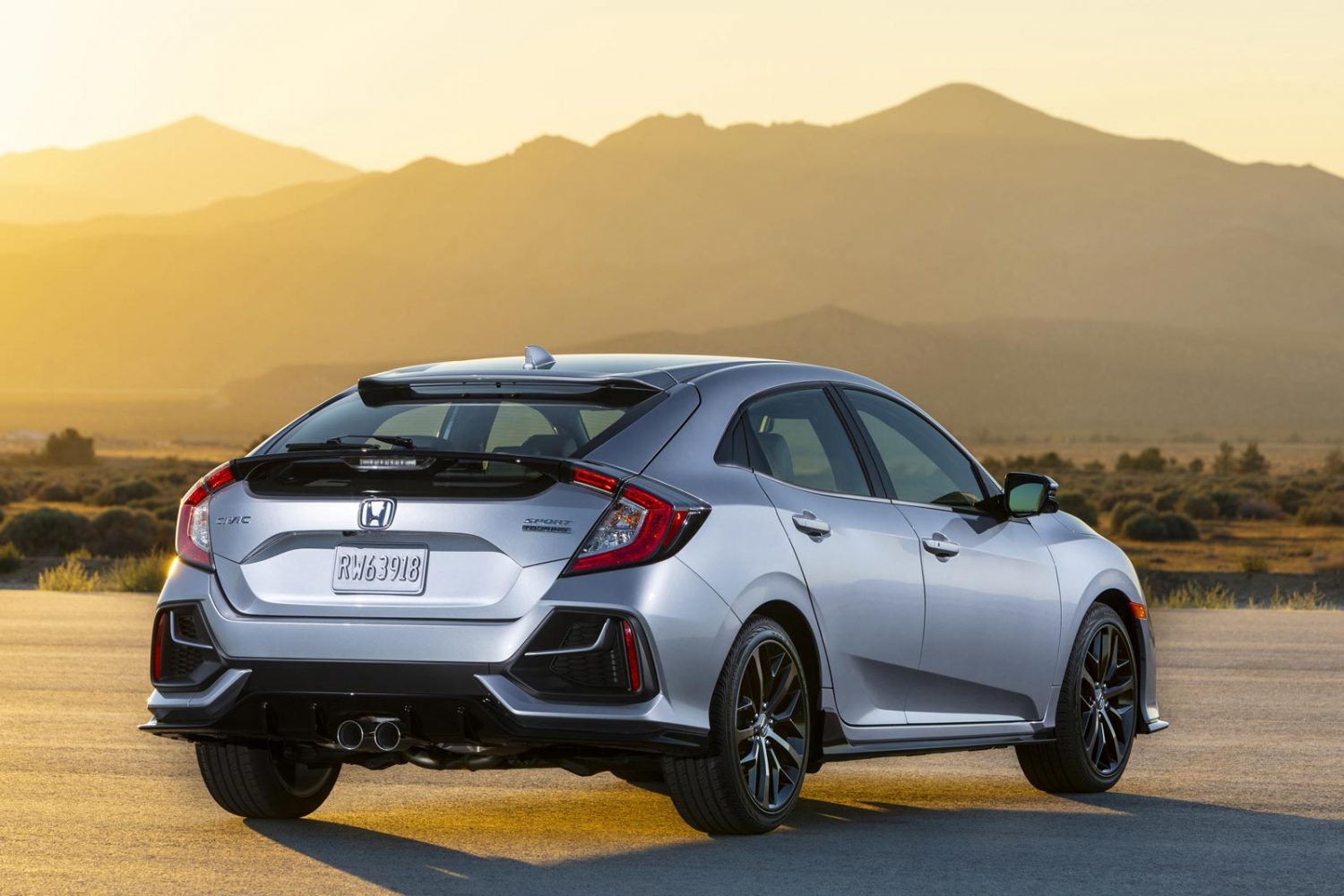 The difficulty for Australia is that Holden and Infiniti have both recently announced that they too will be significantly cutting back on their businesses in the country. Of the many issues involved are dealer investments, job losses, and customer service. Times are really tough in the Automotive industry in Australia.

Now, Although Honda sales in Canada did drop in 2019 over 2018, the sub-3.5% decline is nothing to be concerned about. In fact, if any manufacturer were to pull some of these moves in the US or Canada, it would spell almost certain doom as we have powerful automotive franchising laws.

Unplugged will sell wings and fenders made by Koenigsegg Will use same carbon fibre Koenigsegg uses on its hypercars Is it a stretch to...
Read more
Previous articleFuturistic Lewis Hamilton F1 Car Rendering Shows Future Of Racing
Next articleNew Android Auto Could Read Vehicle Info And Even Pay Tolls