News Honda Canada Will Invest $1.38 Billion in its Ontario Plants

Honda Canada Will Invest $1.38 Billion in its Ontario Plants 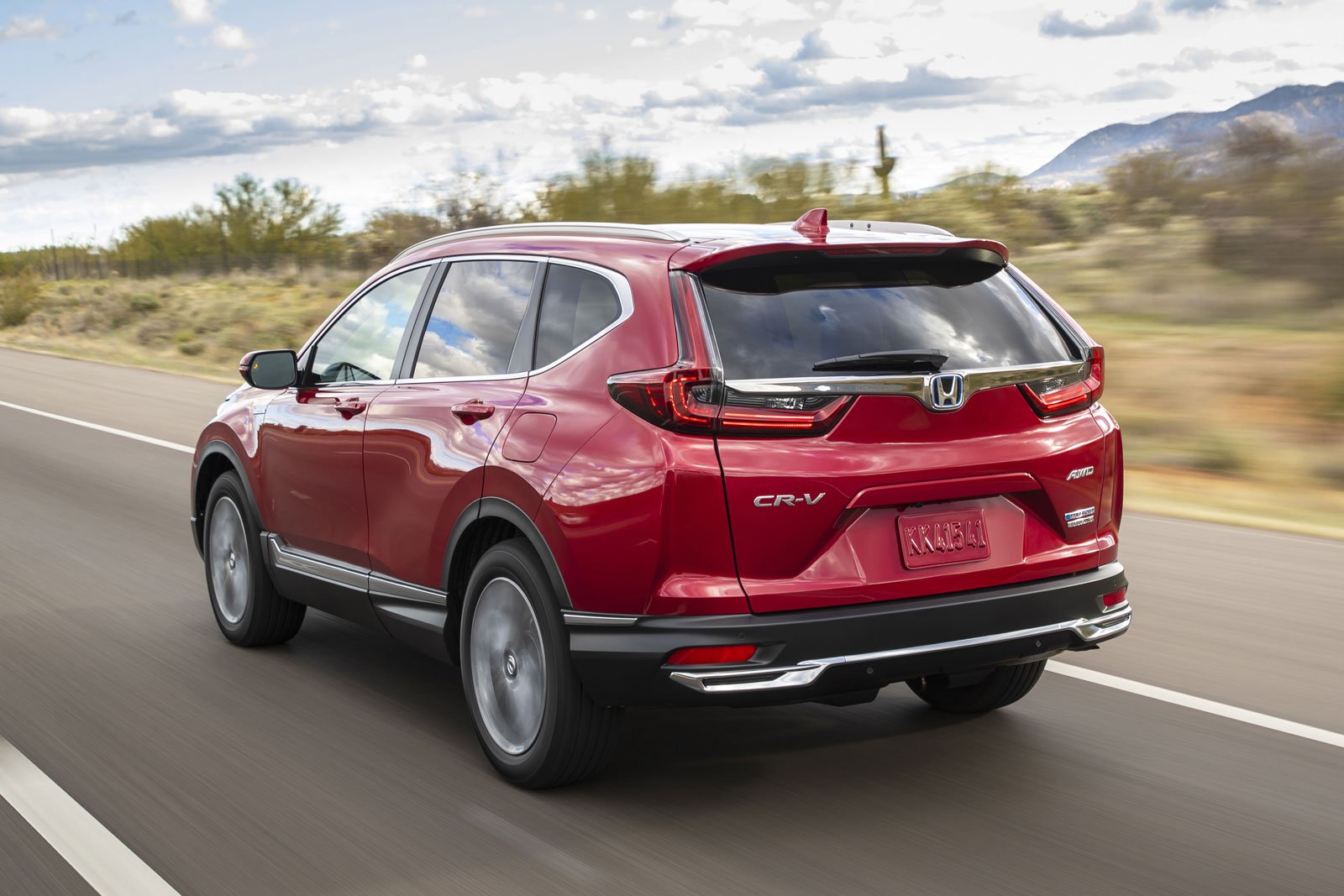 Honda will announce today that it will be investing over $1.38 billion in its Alliston, ON. facilities in preparation for new and upcoming electrified vehicles. Of that sum, both federal and Ontario governments each will inject $103 million.

We recently learned that Honda Canada will finally sell the hybrid version of its ultra-popular CR-V compact SUV. As well, it will be assembled in Canada and should be the first vehicle to roll off the updated assembly lines. The CR-V has been built at Plant 2 in Alliston since 2012 while the CR-V hybrid was put together in Greensburg, Ind. since 2019.

Eventually, the Alliston, ON. campus will produce electric vehicles as  Honda plans to sell only EVs by 2040 in North America.

2022 was the worst sales year since 2009 for many automakers. Inflated vehicle prices mean many of them made more profits than before. ...
Read more
Previous articleMercedes-Benz opened a Battery Factory in Alabama to Supply American Production of electric SUVs
Next articleJaguar and Pramac Work Together on an Energy Storage Solution