News Honda Civic Sales Skyrocket In The US As Many Automakers Pull Out... 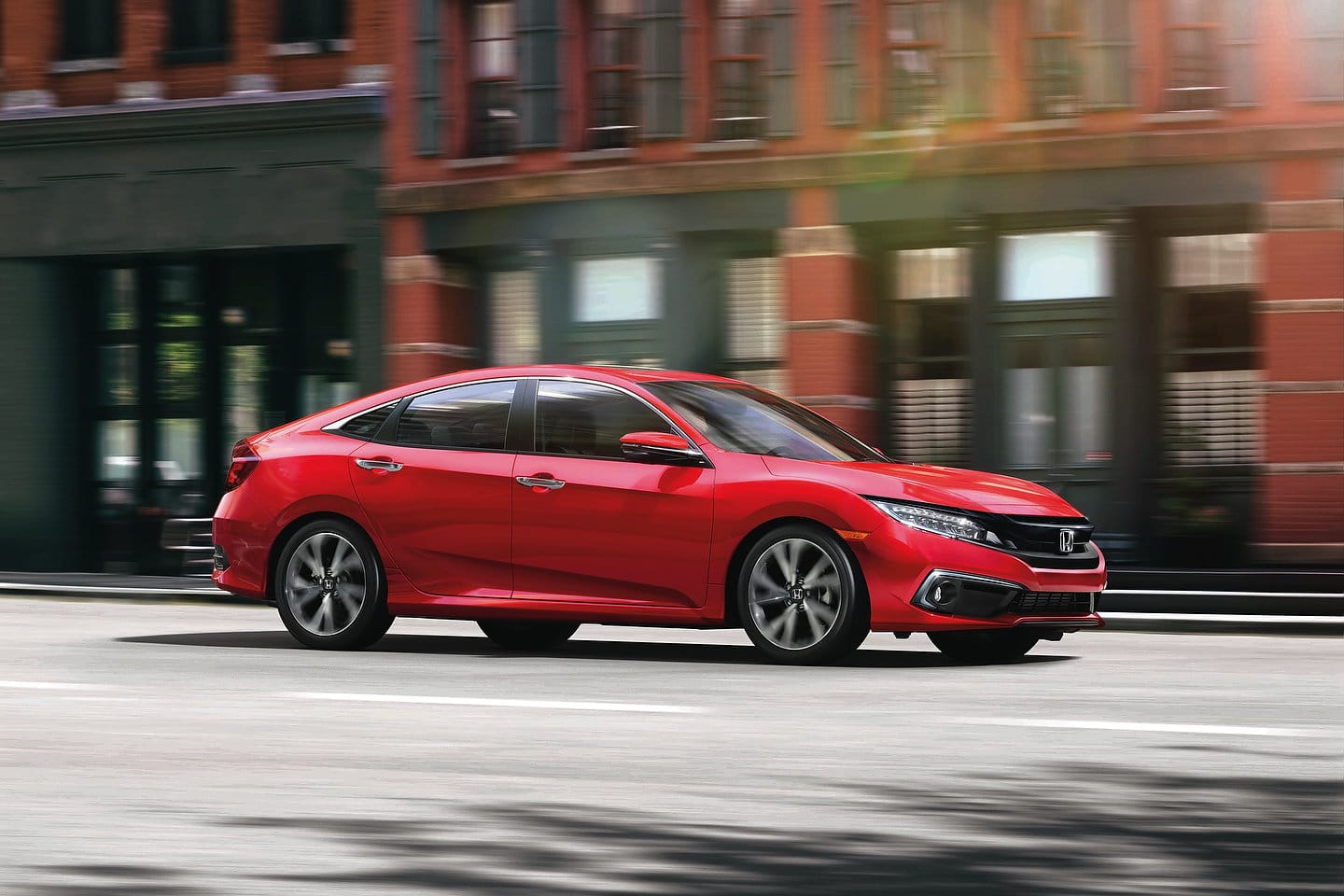 The Honda Civic has long since been a winner and best-seller but as competition dwindles, Civic demand rises

There are a few obvious and an equal amount of less obvious factors that explain why and how the Honda Civic is flying off dealer lots despite its relative age, and the fact that the segment is losing traction to small SUVs.

One important factor is that the Honda Civic enjoys an incredibly enviable reputation for longevity, low ownership costs and strong resale value. It was already a best-seller but now that the big-3 have all officially exited the compact car segment, the Civic’s left to compete with its main all-time rival, the Toyota Corolla, and the Korean brands.

Another possible factor is that Honda’s pushed the “cars matter” plan and it seems to work. They are not the only ones capitalizing on the Chevy, Ford and GM’s car product line contractions but they seem to be reaping the most benefits.

There’s another element and that’s incentives. Honda has historically been easy on deals and rebates but they’ve turned up the dial on that recently. They remain, in the US, one of the lowest in the segment however this was planned. Honda spotted the oncoming trend and demand for the car and were ready with one more argument as to why they needed to sign on the dotted line.

In Canada, the story is different. Only the VW Jetta and Kia Forte have seen increases. The Civic has dropped marginally however the decline is not as catastrophic as it is for the Nissan Sentra and Mazda3 for example.

Approximatively 30 employees are affected VinFast Canada will now be a member of VinFast North America. The employees in VinFast's stores in Canada...
Read more
Previous articleStudy Says Rock Music Makes You Drive Faster
Next articleHennessey Will Modify The Porsche Taycan