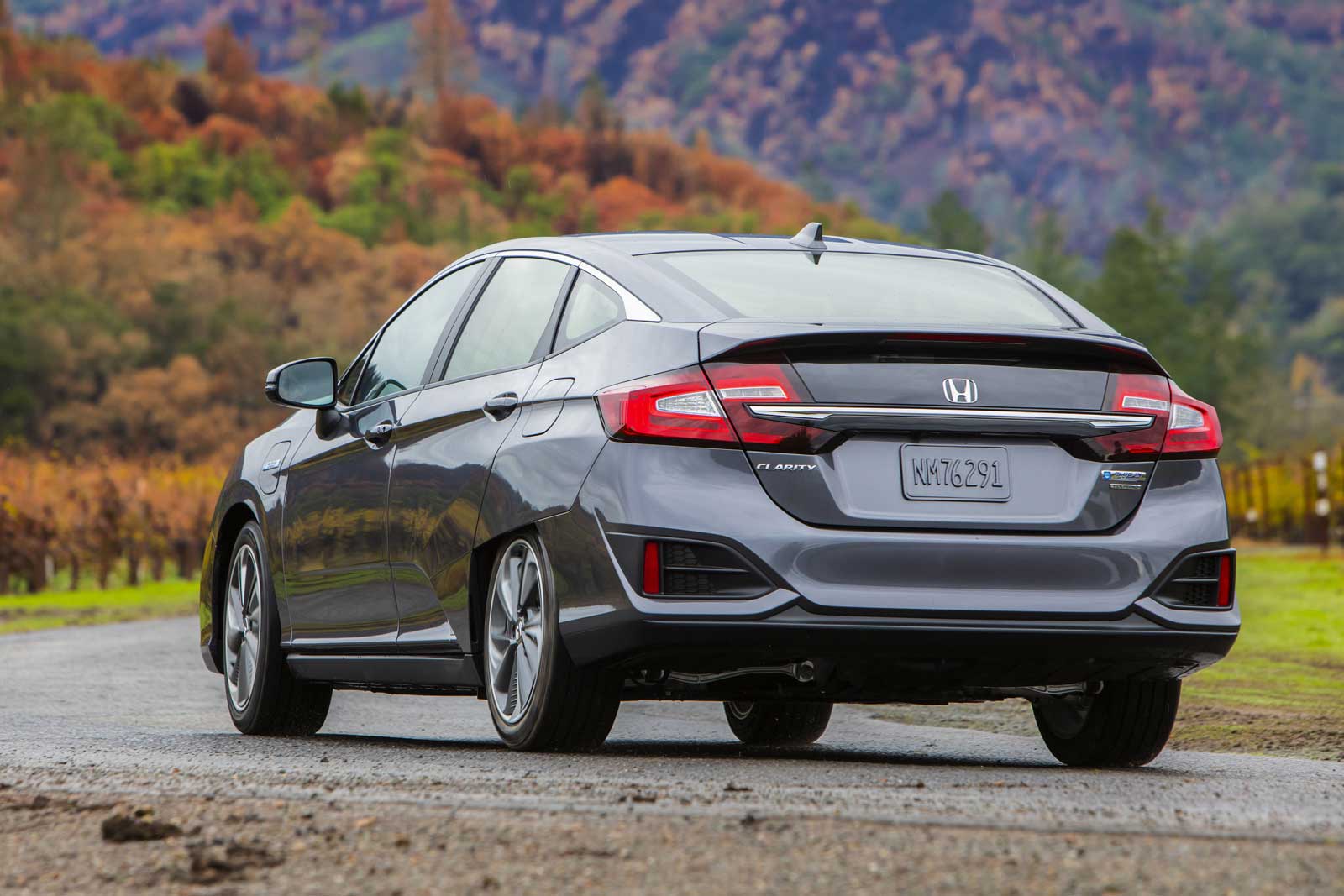 Honda is dropping the Clarity from the company lineup this year. The car, which offered both the company’s only fuel cell and plug-in hybrid, will be dropped. But the automaker says it is not done with either of those technologies completely.

The Honda Clarity was the brand’s lowest-selling model. The quirky car was high on eco-friendliness and originally launched offering a third battery-electric variant as well. That car ended production at the end of 2019.

Late last week, Honda issued a statement about the end of the models, saying that “Honda will conclude production of the Clarity Plug-in Hybrid and Clarity Fuel Cell in August 2021.” Because of the low sales of the car, they will still be available to lease until at least the end of the year. “This will ensure we have the Clarity Fuel Cell available for lease through 2022, and Honda will continue to support our Clarity customers in the marketplace.”

In the statement, Honda restated its goal to see 100 percent of its fleet BEV or FCEV by 2030 but that it planned to focus on the two-motor hybrid system until the launch of the company’s first volume battery electrics in 2024.

Honda said that fuel cells “will play a key role in our zero-emissions strategy,” and that they continue to be developed through Honda’s joint venture with General Motors. The two have collaborated on the tech for nearly a decade.

This is the second time it happened on a Tesla vehicle. The cause of this latest failure has yet to be determined. Tesla’s...
Read more
Previous articleAverage Vehicle Age Reaches A Record 12 Years In The US
Next articleHyundai Group Completes Boston Robotics Deal