Honda’s always prided itself on its engineering skills. It’s been a blessing and a curse.

Honda is one of less than a handful of car brands that no one can rightfully hate on. To be more precise, Honda is nearly faultless. Acura, on the other hand, has done more wrong in the last 15-20 years than most other brands. It’s almost as though Honda’s purposefully used Acura as test-bed for all sorts of ideas so far in the 21st century.

Between the late 80s and the 1990s, Acura was, within an exception or two (Vigor, for example) Honda+. Every car was perfectly balanced in every respect, from design, performance and technology. One of Honda’s very few mistake was the 7th generation Honda Civic, which served as the main building block for the Integra’s replacement, the 2002 RSX, a flop. From 2007, Acura sold the final leftover NSX, introduced the RDX then the ZDX, updated the TL and the TSX and all went to hell.

With the exception of the RDX, all of the new products sent potential buyers and fans over to Infiniti and BMW. The 2007 Acura RDX is today, one of prime examples of Honda being way ahead of the curve. At the time of its introduction, it was the only compact luxury SUV with a turbocharged engine, impressive handling, top-notch technology and unique styling.

It was so out there that Acura replaced it with a watered-down RDX with a V6 in 2013 and it sold well. The current RDX, launched 12 years after the original, is powered by a boosted 4-cylinder engine, looks sharp and drives impressively well, just like much of the competition. And I won’t talk about the “new” NSX… With the exception of the latter, Acura’s headed in the right direction, for now.

I could continue to beat on Acura but I won’t – I want to highlight Honda’s brilliance and worldly vision of the automobile. From the N600 introduced in the late 60s, to the Civic, then the Accord and all others that came after, all of these cars delivered and surpassed expectations, or almost. The unfortunate thing is that Honda has a frustrating habit of calling it quits too soon, as demonstrated by the RDX – and there are many more examples.

Once more, the 7th generation Civic was something of a letdown, especially where the EP3 SiR was concerned. Even so, it was a far better car than most other compact offerings of the time, despite not offering a cheap hatchback anymore. More importantly, it’s vehicles like the Honda Element, the first generation Insight and Odyssey, the Crosstour and Ridgeline that demonstrate Honda’s ability to think way out of the box. No, I won’t include the FCX Clarity here.

I’m convinced that a (by now) 3rd generation Element would be a solid hit in 2020. Had Honda decided to carry on with the Element (sales had dropped immensely by 2010), it would have led the small alternative SUV, or crossover, segment with unmatched versatility and efficiency. Same for the Crosstour – every trend always spawns a counter-movement where a wagon-cum SUV, like the Subaru Outback, would find lots of success. The Insight’s legacy was somewhat marred by follow-up Insights but the original’s design and packaging were absolutely novel – it was gutless, ran on hope and prayers and I enjoyed it. And sure, the CR-Z should have been a true CR-X revival but points are awarded for trying.

The Honda Odyssey was the first minivan that was actually good to drive. In an age of the Plymouth Voyager and Pontiac Trans Sport, the Odyssey handled, looked good and still delivered huge capabilities. The second generation Odyssey, launched for 1999 model year, has served as a benchmark for all other minivans to this day.

The Ridgeline is not only a demonstration of Honda’s genius, but also a show of unrelenting perseverance. Yes, unlike the Element and Crosstour, Honda’s not given up on this pickup in spite of weaker sales than it deserves. It took nearly 15 years for other truck makers to finally see the genius in its dual-mode tailgate and copy it – how much longer before they create their own version of the inbox trunk? One of the most underrated aspects of the Ridgeline is how smooth it is. I have no proof of this but I suspect that Ford, FCA and GM were inspired to improve NVH on their trucks because of the Honda.

And let’s not forget the Honda CR-V. Although it wasn’t Honda’s first SUV (in North America, it was the Passport, a rebadged Isuzu Rodeo), it was instrumental in establishing what is currently the hottest new vehicle segment in the country, and the continent. As one of the very first compact SUVs, it was a blend of elements that were, until then, impossible to get in one package: style, efficiency, capability, versatility, affordability, and reliability.

Throughout the years, Honda’s also given us cars like the S800, the S2000, the del Sol, the Prelude and a number of Type-R iterations. All of these cars have ignited passion and disdain. Passion for driving is easy to understand. Disdain, on the other hand, was and is a result of Honda’s superior skills.

I write these words as a person that considered himself a VW guy in the 90s. At the time, there were many car squads and none were more competitive than the Honda and Vdub crews. Although Volkswagens made more torque, the Hondas did everything else better – hence the hate. Also, they didn’t break or fail anywhere near as often as the VWs. Of course, we would say that they weren’t driving or pushing them to their limits ‘cause they didn’t know how to drive, or something like that.

Honda continues to build and do what it has always done. If they are less of a standout brand today, with an exception or two, it’s simply because competition has caught up in the last decade to 15 years.

The pursuit of cutting research and development costs is what explains the absence of unique or special cars in Honda Canada’s current lineup. The last time Honda engineers were told to have at it, they launched the Civic Type R – hands down, the best driving FWD car in the world. Imagine what else they would come up with if they were given the freedom.

Now, in this rapidly changing world, Honda will once more reignite passions and initiate new ones with cars like the Honda e and more. Let’s hope both engineers and designers are given more opportunities to build Hondas as we know and love them in the future. 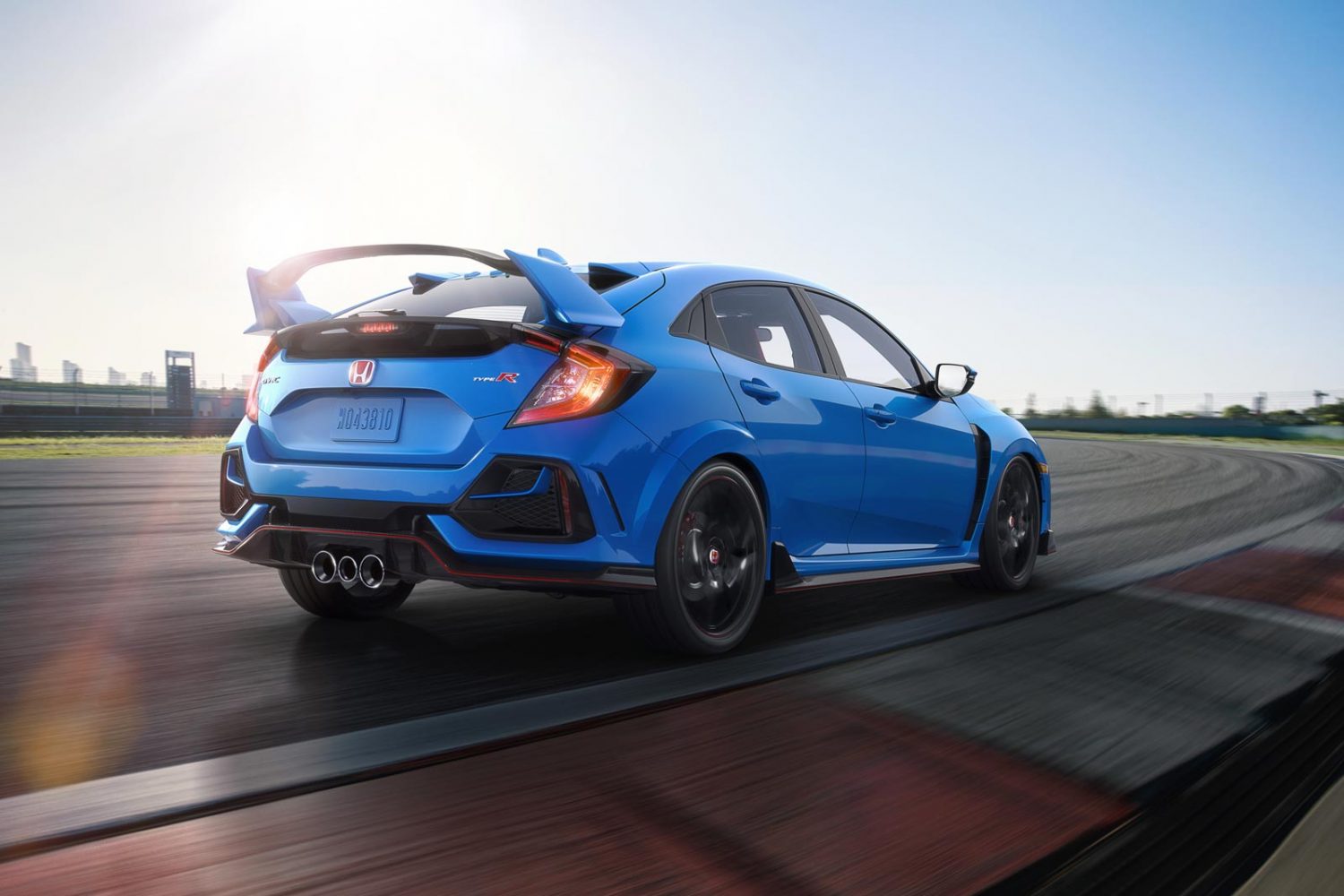 Today is a brighter day for us all. The MX-5 Miata was born in 1990 and will never die. For most, the Mazda MX-5,...
Read more
Previous articleHennessey Slaps Two Turbos On The New 2020 C8 Chevrolet Corvette
Next articleAll Hands On Deck: German Government asks Carmakers To Consider Producing Medical Equipment