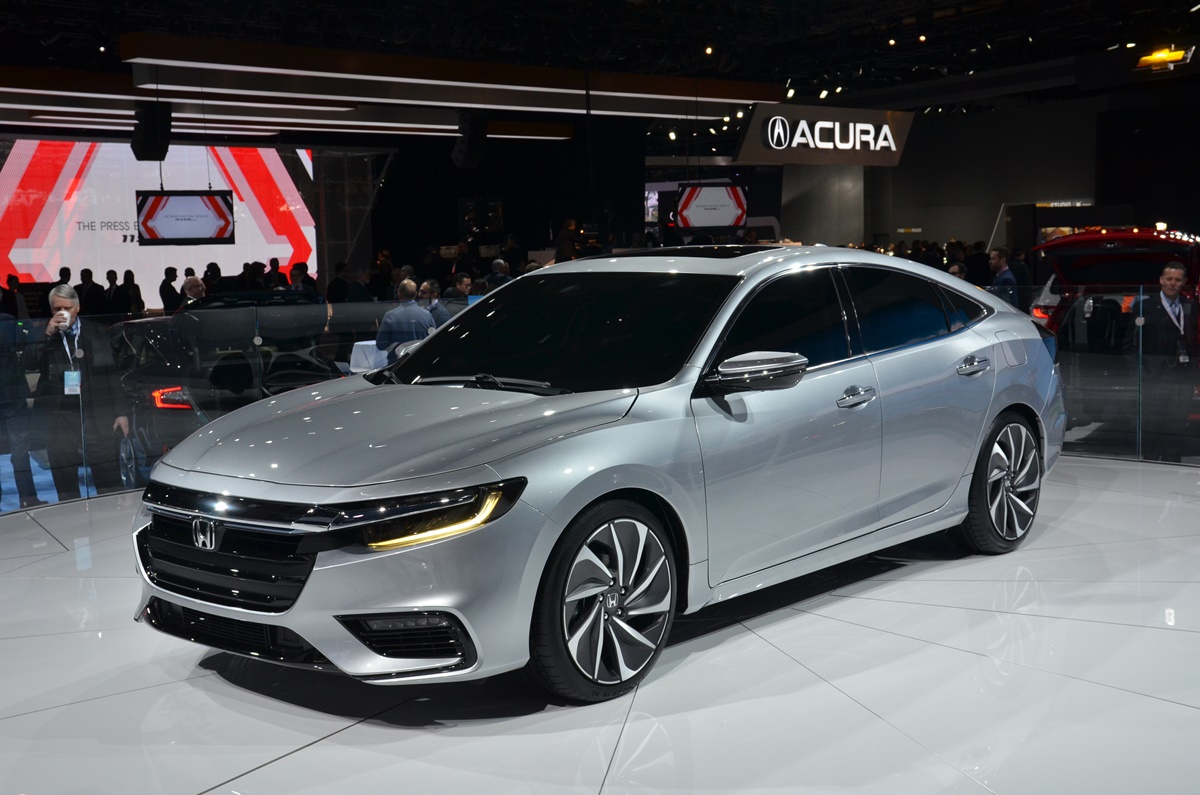 Honda is clearly seeing green. After the launch of the Clarity last year, the Japanese manufacturer is now bringing back the Insight nameplate, and positioning it just above the popular Civic. This “compact premium hybrid” will feature seating for five passengers, a version of the third generation of Honda’s two-motor hybrid system and loads of technology.

Physically, the Honda Insight prototype unveiled in Detroit doesn’t really stand out of the pack. That can be a good thing, considering hybrid and electric vehicles can boast futuristic designs that are unique, but not pleasing to everyone’s eye. The Insight integrates traditional Honda elements, the signature “flying wing” grille and fascia, along with low-profile LED headlights and taillights.

Said to be “the next phase in the Honda Electrification Initiative”, the Honda Insight will achieve an NRCan fuel economy rating less than 4.7L/100km (anticipated). This is thanks to a version of the third generation of Honda’s two-motor hybrid system, featuring a four-cylinder 1.5-litre Atkinson cycle engine, an electric propulsion motor and lithium-ion battery pack. Just like the Clarity Plug-In hybrid, the Insight operates on electric power only, in most driving conditions drawing energy from the engine (operating as a generator) or battery pack. 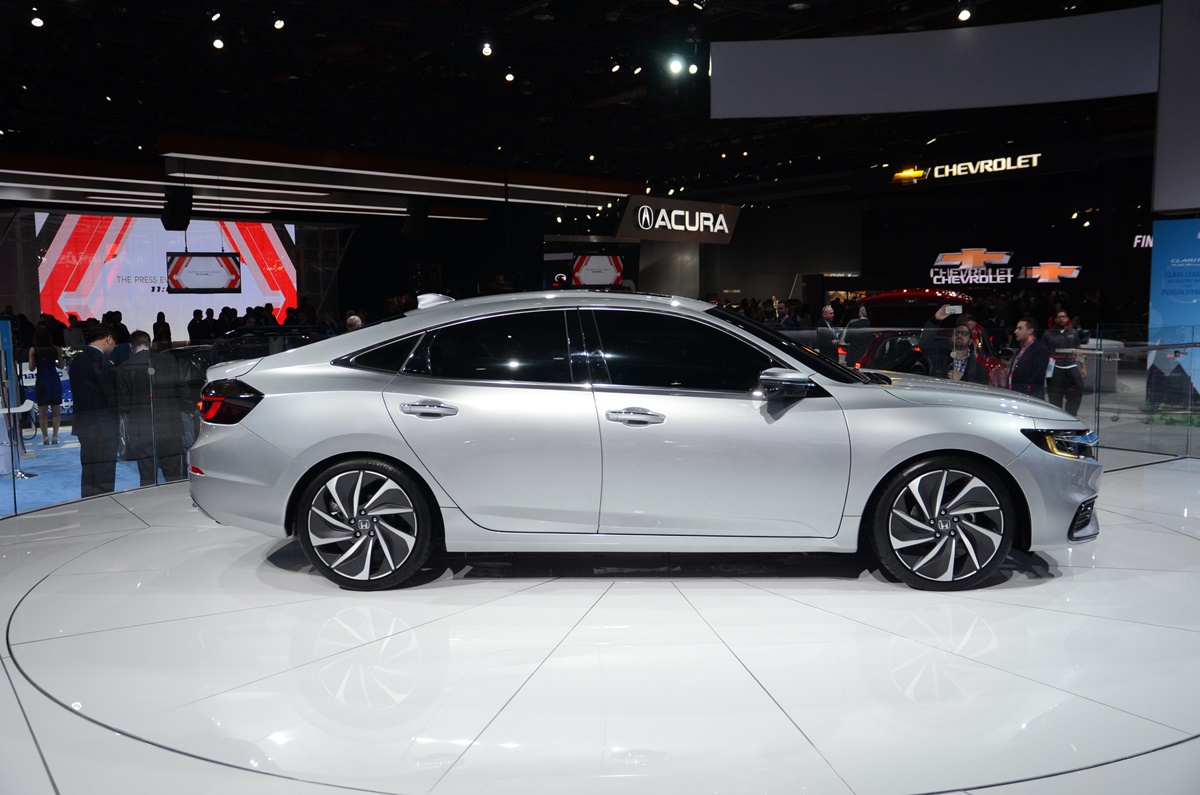 Inside, the Insight will come with available perforated leather seating, an 8-inch Display Audio capacitive touchscreen filled with smartphone-like features and functionalities that will include customizable app tiles. Of course, the Apple CarPlay and Android Auto integration will also be offered. Considering that the batteries located are located under the rear seats, we can anticipate that the cargo space will be considerable compared to the competition, along with the 60/40 split and folding rear seats that is also said to be available on the Insight.

The Insight will be manufactured at Honda’s Greensburg, Indiana plant and will launch later in 2018.

Overall length increased by 12 inches with 7 inches in the wheelbase. It will be available with Stellantis’ new Hurricane Twin Turbo engines. ...
Read more
Auto Shows & Events

After just the right amount of teasing, previews and the official unveiling of the Japanese model last week, Subaru finally showed the North American...
Read more