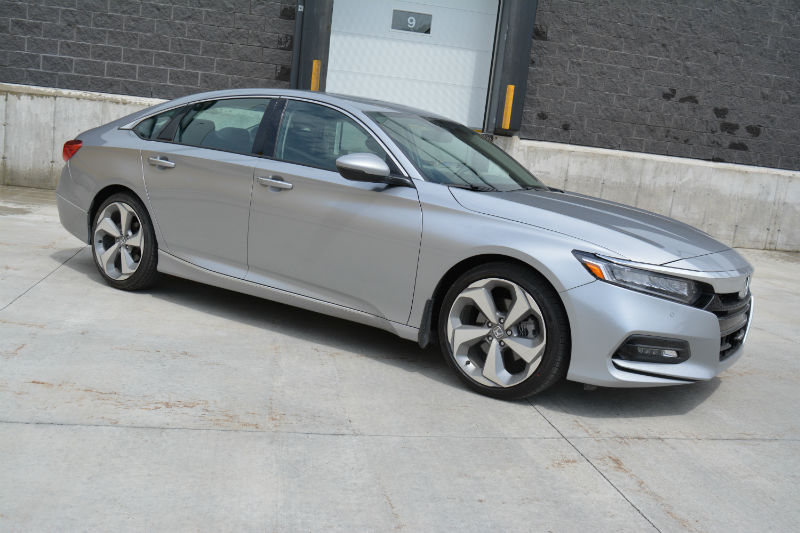 Some of these recalls are due to corrosion where salt is used. Honda owners will begin to receive notices next month

Most of these issues are directly linked to safety which is why Honda will be sending out recall notices shortly. More than 1.4 million Honda vehicles are affected by these numerous recalls, ranging from faulty software, corrosion, and water infiltration.

One issue is being recalled for a second time. Roughly 268,000 Honda CR-V SUVs (from 2002 to 2006) were initially recalled back in October of 2012 however the recommended repairs of the time did not work. The issue is that water can get into an open driver’s window and cause the window switches to short.

Most of the owners of these vehicles will receive notices between January and February.

Their cruisers are powered by the faulty N57 diesel engine. There are fears that under harsh acceleration, the engine may burst into flames. ...
Read more
Previous articleNissan Replaces Micra Cup With Sentra Cup Racing Series For 2021
Next articleTesla Model Y RWD Deliveries To Begin As Early As January