News Honda To Cut Production In Both Canada And The US

Honda To Cut Production In Both Canada And The US

The global microchip shortage is wreaking havoc in the automotive industry. Nearly all automakers have had to cut production at one point or another. This time, Honda is finding itself in a position where they too will need to idle a number of plants throughout Canada and the US. 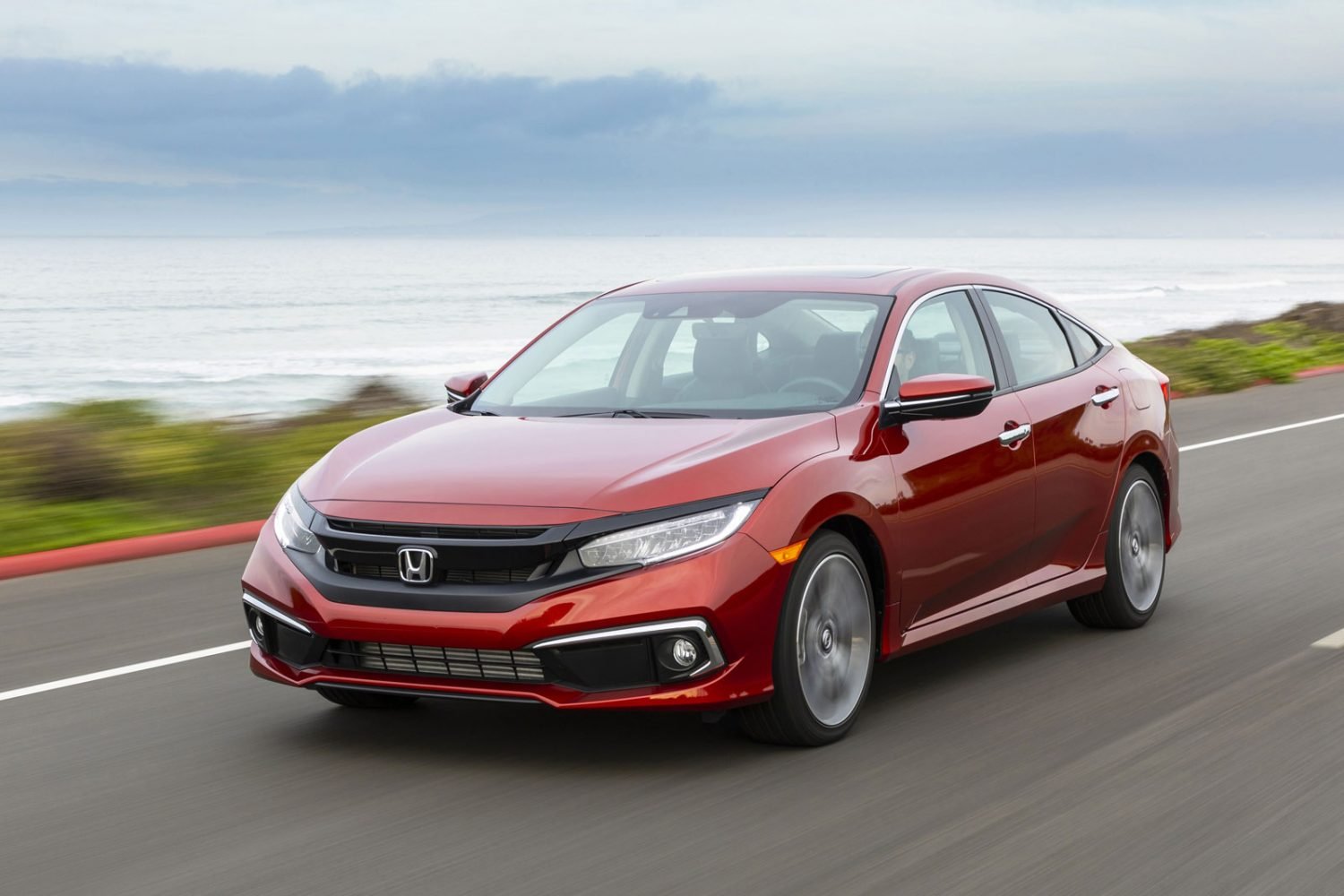 The chip shortage is not however the only reason why Honda will need to stall output at its plants in Ontario, Ohio, Alabama, and Indiana. According to the Japanese automaker, as shared by Automotive News Canada, the issue is multi-layered: “the impact from COVID-19, congestion at various ports, the microchip shortage and severe winter weather over the past several weeks.”

Honda would not disclose the number of vehicles impacted by the temporary one-week plant shutdown however it is known that they produce roughly 30,000 vehicles a week in both countries combined.

For the moment, the cuts are planned for next week and for one week only. A Honda spokesperson did say that the timing and length of the shutdown may change. Honda also added that employees will be able to continue their work at the impacted plant despite the output cuts.

Tesla recently announced a 20% price cut for all of its models, including the entry-level Model Y. This version of the electric SUV...
Read more
Previous articleBMW iX xDrive50 Getting 500 hp, Loads of Greener Materials
Next article355 hp 2021 Acura TLX Type S Revealed