The year of the SUV will end with an all-new version of their largest SUV, the Pilot

Let’s not forget that the Japanese automaker is a rare independent company in a business where groups and mergers strengthen (or weakens – open for debate) a brand. Honda’s been really busy this year as they’ve introduced all-new models of the HR-V, and the CR-V, and they are getting ready to launch the Prologue EV in 2024. Next comes the all-new 2023 Pilot. 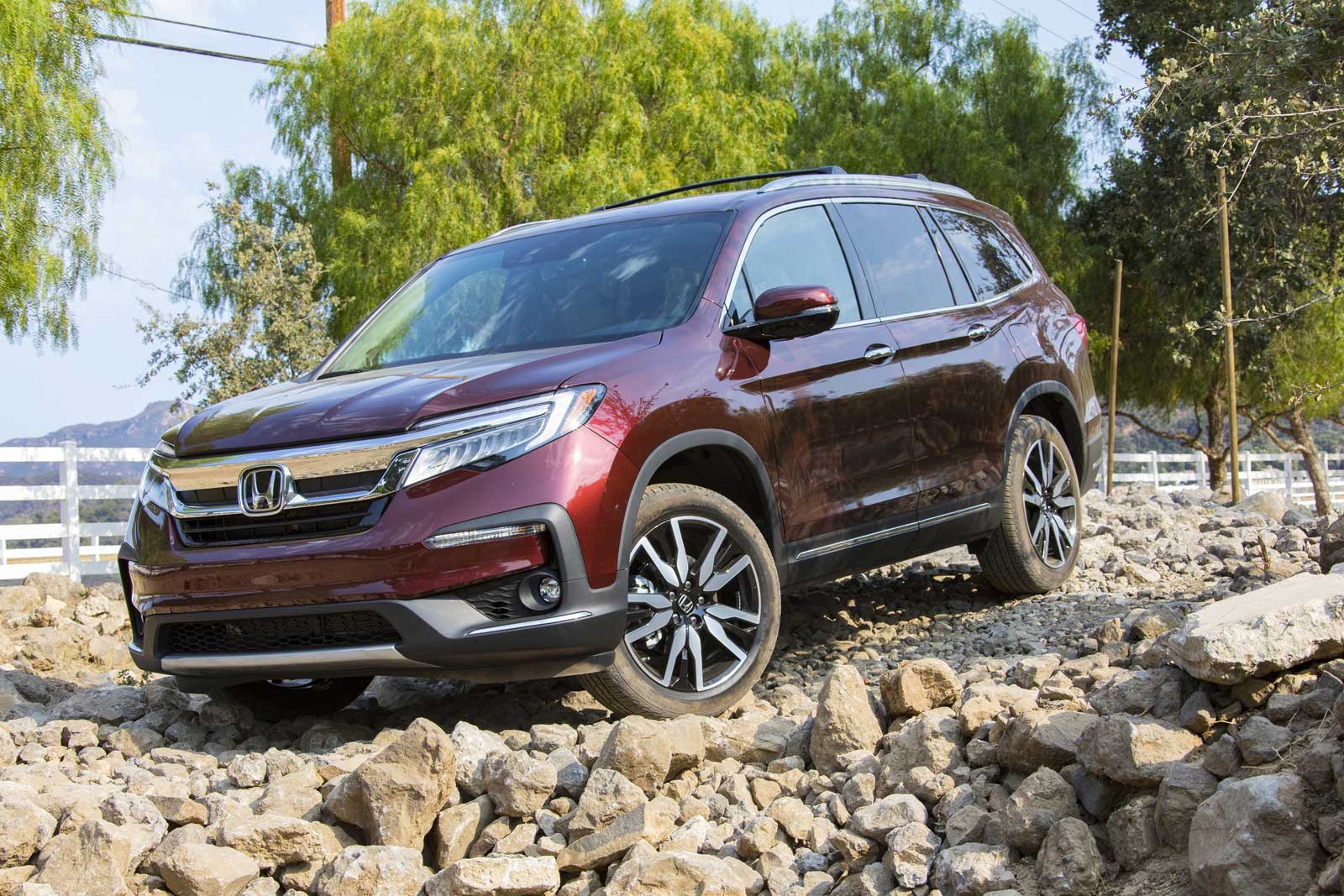 Honda’s called it the year of the SUV and what better way to end off than by introducing an all-new Pilot, the car company’s largest one? On top of that, they will also launch a TrailSport version. Little is known or has been shared about the new SUV as the only visual included with the press release is the image above.

If anything, we assume its design will follow the one established by the HR-V and CR-V, especially where the front-end treatment is concerned. As for the TrailSport trim, it will undoubtedly feature all-terrain tires, more ground clearance thanks to off-road-tuned suspensions, a full-size spare, increased i-VTM4 capabilities, and more.

Honda’s press release offers up no dates, but we’re convinced we’ll see the new SUV well before the end of September. And knowing Honda, they’ll send out a few more teasers (like for the new Type-R) before we see the final product.

For now, little is known about this new product. The turbodiesel drivetrain of the Mojave SUV makes it difficult for a North American...
Read more
Previous article2023 Mazda CX-50 GT Turbo Review: Bullseye
Next articleAudi Q9 on the Way for 2025