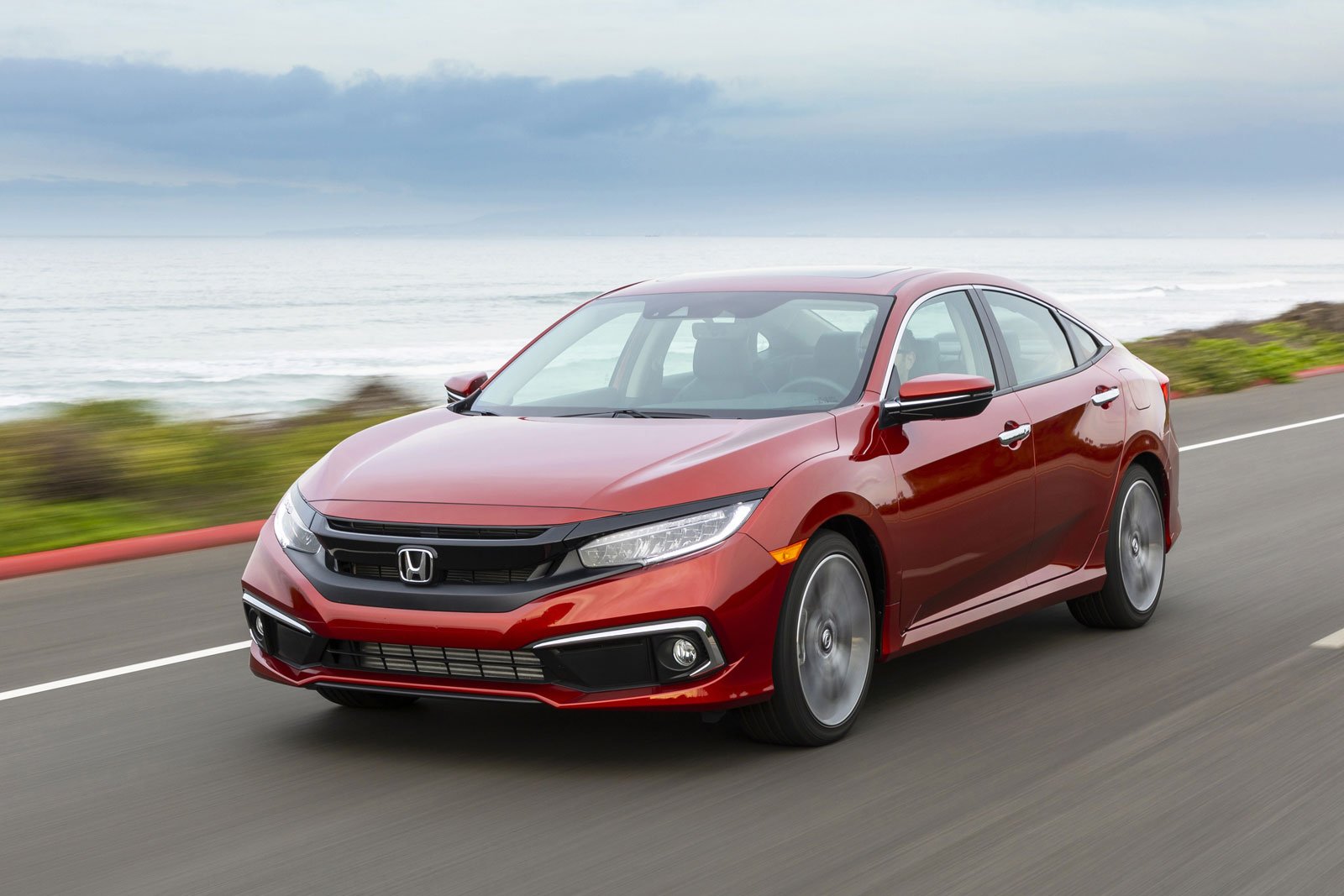 The 2021 Honda Civic is a compact car available in four-door sedan and five-door hatchback body styles, in addition to a number of trim levels. There’s also the high-performance Civic Type R hatchback and, for this particular model year, the Civic Type R Limited Edition.

The Civic hatchback receives the turbo 1.5L engine across the board, and it can be connected to either a six-speed manual transmission or the continuously variable automatic, depending on the selected trim level. In the hatchback, the engine’s output varies from 174 to 180 horsepower, and from 162 to 177 pound-feet.

The 2021 Honda Civic Type R and Type R LE are both blessed with a turbocharged 2.0L four that belts out 306 horsepower along with 295 pound-feet of torque. A six-speed manual gearbox is the only way to go.

In the United States, the Civic sedan is offered in LX, Sport, EX, EX-L and Touring trim levels, while the hatchback gets LX, Sport, EX and Sport Touring variants, along with the aforementioned Type R. The Canadian market gets LX, EX, Sport and Touring trims for the sedan, with Sport, Sport Touring, Type R and Type R LE variants for the hatchback.