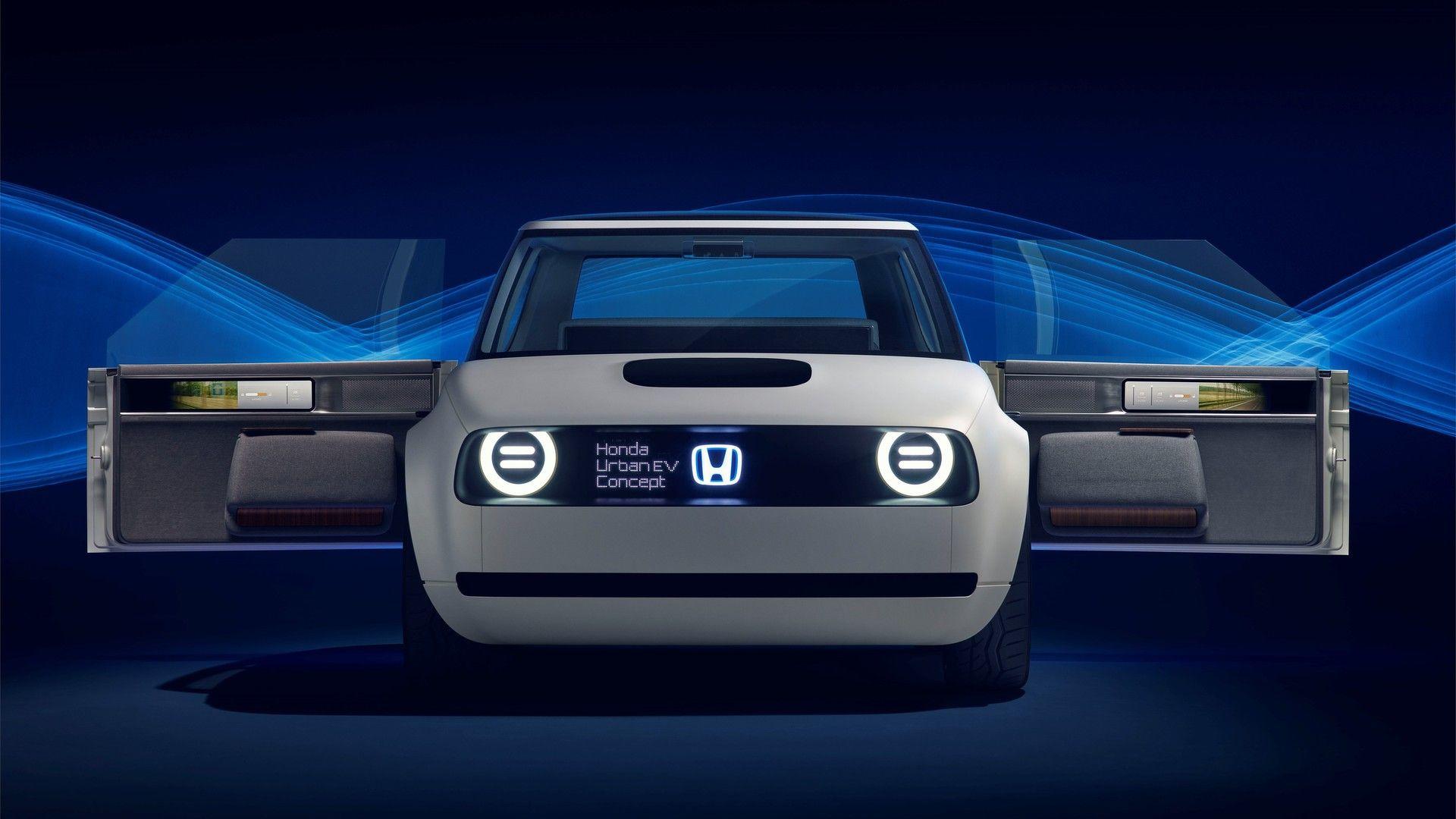 We’ll have to answer a resounding “yes” to our own question. This cute 3-door hatchback is clearly inspired by a mix of the Honda N600 and the first generation Civic. Either way, the designer, Yuki Terai, is a freakin’ genius.

Praise for the car’s styling was immediate when the car, which is based on a completely new platform, broke cover at last Fall’s Frankfurt auto show. The size also works in its favor – it’s 110mm shorter than our Honda Fit.

Beyond the looks are the real goods. This 100% electric car is expected to provide a range of up to 250 km not to mention a lounge-style cabin that will easily accommodate four passengers and some gear in the compact boot. Said cabin features a gigantic screen up front and smaller screens on the doors in lieu of side-view mirrors.

It has been confirmed that a car inspired or based on the Honda Urban EV will be produced for Europe in late 2019. As we North Americans have access to the Clarity PHEV, it is unlikely that the small car will come our way any time soon.

The new Lyriq Tech trim level will be responsible for this $4,400 discount over the 2023 base price. This version will forgo some...
Read more
Previous articleLincoln will reveal a new Aviator at the New York Auto Show
Next articleScariest recall ever? Steering wheel in your Ford can detach while driving