News How much do you really love all the tech?

How much do you really love all the tech? 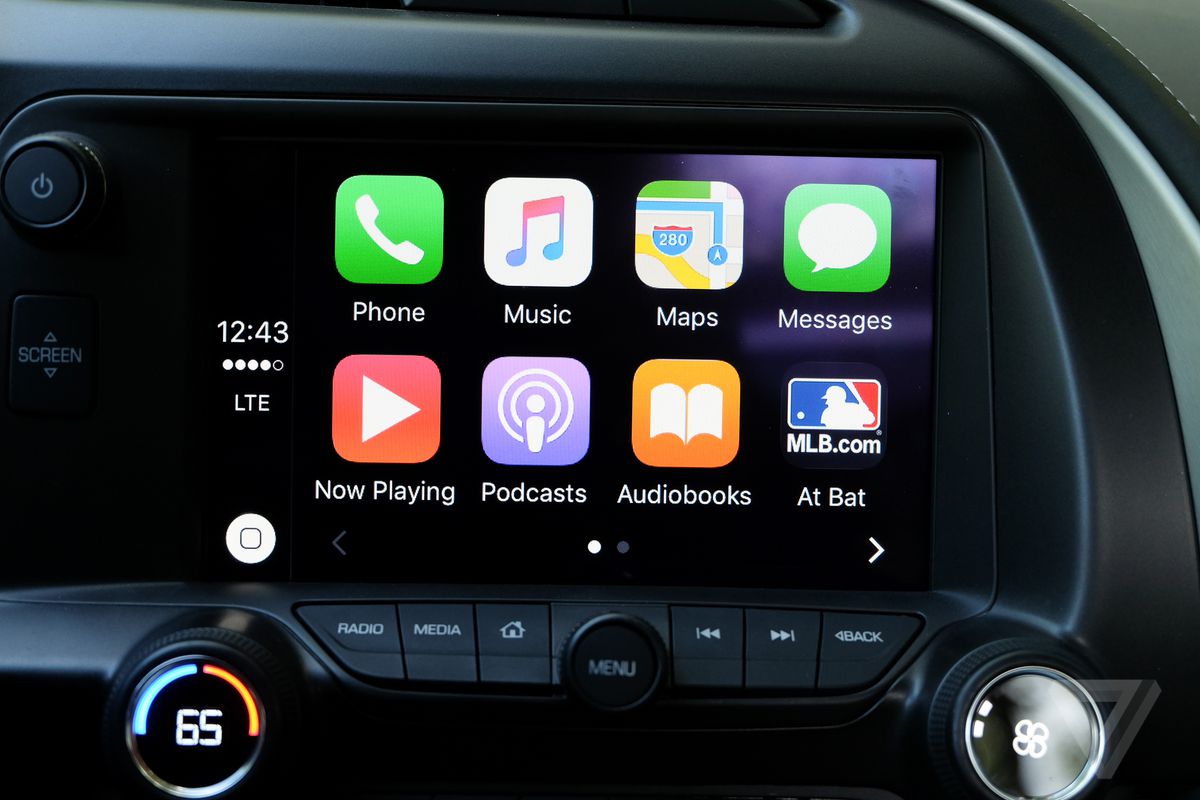 Or, do you even use it? We often wonder here at MI towers how many car owners actually use all the tech bits that are included in today’s modern cars. Although we did not poll the crew, we probably would have come up with similar numbers as Jardine Motors Group did after interviewing 1,000 British owners of new cars purchased in the last three years.

It would seem as though 50% of participants in the study are not sure how to operate features such as lane-keep assists, or even some simpler functions like cruise control, seat memory setting or sports mode. That’s almost depressing…

One third of respondents did not know how to use the car’s satellite navigation system or properly set up Bluetooth. In fact, 49% said that all of the extra features were effectively wasted on them as they will never use them.

The really messed up part is that 80% of the participants mentioned that the car’s tech influenced their decision making process. And finally, 76% actually stated they would buy a car with even more kit, whether or not they intend to use it.

The Grand Highlander will be a stretched version of the mid-size SUV. Toyota will unveil this model at the Chicago Auto Show on...
Read more
Previous article1st ever Ford Mustang still with the original owner!
Next articleLatest details on the next generation BMW 3 Series