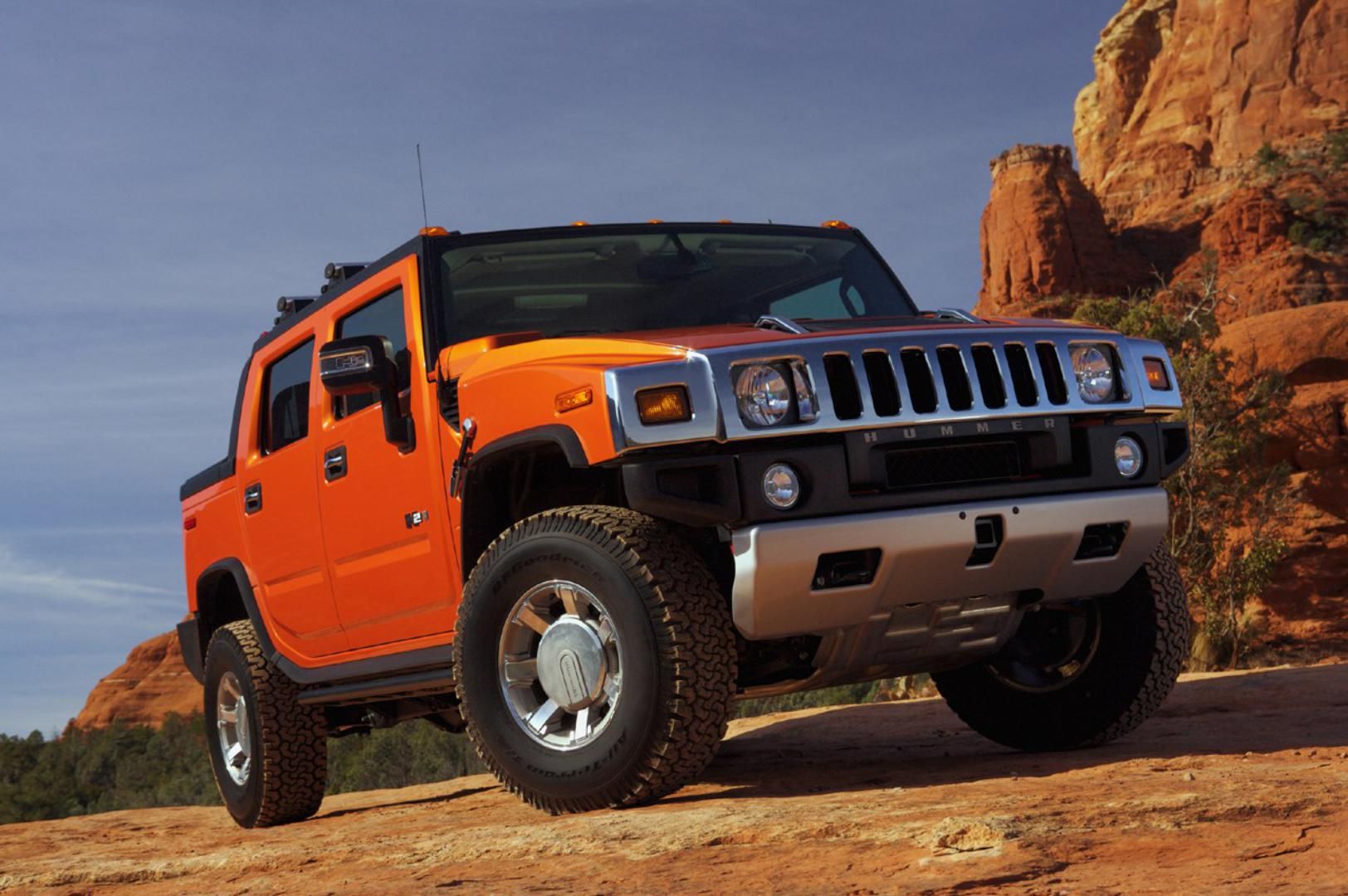 Hummer, a brand universally hated by tree-huggers for years, will apparently return as a new fully electric pickup. Oh the irony.

The Wall Street Journal first reported the news earlier today. Rumors of both a Hummer resurrection and an upcoming GM electric pickup have been going around for a while. The model is expected to arrive in early 2022.

No details have been announced or confirmed yet by GM, but the WSJ is reporting that Lebron James has been hired to promote the return of the brand and the new EV truck. A commercial is set to air during the Super Bowl next month according to a GM insider with knowledge of the advertising plan.

The Hummer EV pickup will reportedly be sold through GMC as a stand-alone, rugged small pickup. Think of a Jeep Gladiator competitor and you’re on the right track. Except of course that the new Hummer will be electric.

The Hummer brand was removed from the market in 2010 as GM was struggling with bankruptcy. The brand was purchased by General Motors from AM General in 1999. The original Hummer built by AM General was renamed Hummer H1 after the purchase.

AM General continued to manufacturer the Hummer lineup which added the H2 in 2002 and the H3 in 2006. For the better part of the 2000s, Hummer was the main target of environmentalists because of its size and horrible fuel economy.

GM has been revitalizing its former nameplates recently with the return of the Chevrolet Blazer and the unveiling of the Trailblazer.

We should know more about the upcoming Hummer EV pickup in the next few weeks as we move closer to the Super Bowl.

Mazda CEO notes that the EV space is suffering growing pains. PHEV technology, according to him, offers the best of both worlds. Strong demand...
Read more
Previous articleElectric Mazda MX-30’s Torque Reportedly Tuned Down to Feel Like Normal Car
Next articleThe Many Exotics of Tokyo Auto Salon 2020 in Pictures