Hyundai and Kia Engine Fire Recall: More Than 420,000 Cars Affected In The U.S. 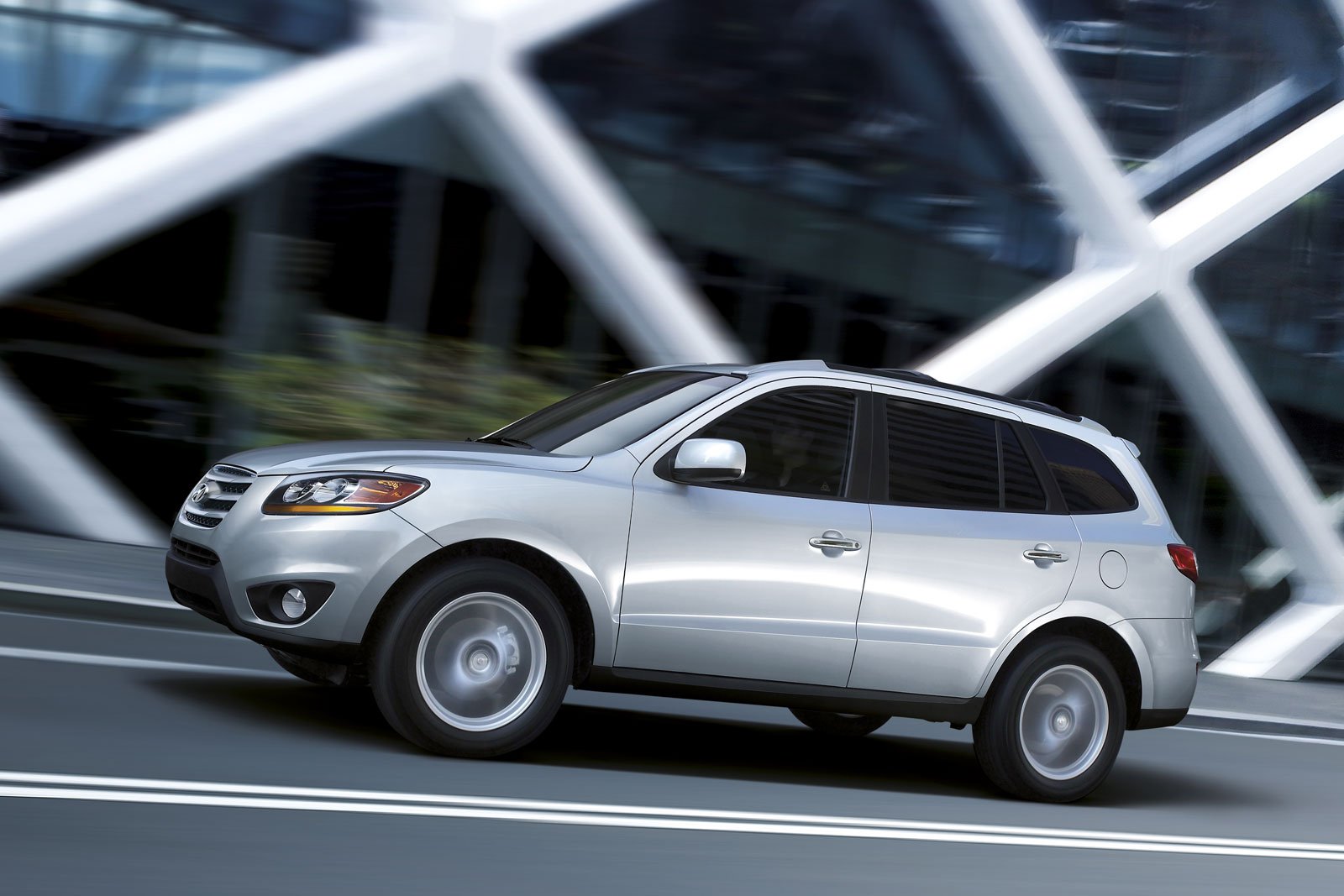 A fire can occur for different reasons, with an untraceable cause.

A Hyundai and Kia engine fire recall has just been announced in the United States, and more than 420,000 cars and SUVs are affected by this safety hazard.

The engine fire recall affects various Hyundai and Kia powertrains, including the 2.0L Nu GDI inline-four, the 2.4L Theta II MPI inline-four, in both hybrid and non-hybrid configurations, as well as the 1.6L Gamma GDI inline-four.

The risk of a fire in the engine compartment, while driving, has been found in these cars and crossovers. Hyundai and Kia will notify affected owners, and dealers will inspect for fuel and/or oil leaks, perform an engine test and make any necessary repairs. This engine fire recall could even lead to a whole replacement free of charge.

Hyundai and Kia are also working on a Knock Sensor Detection System software update, which dealer will be soon able to use and perform on customers’ vehicles for free. The recall is should begin on January 22th, 2021 for affected Hyundai vehicles, and on January 27th for Kia vehicles.

This isn’t the first time an engine fire recall has been issued by the two Korean brands. In December 2018, about 220,000 vehicles were recalled in the U.S. for a high-pressure fuel pipe that may leak and cause a fire. Back in February, a low-pressure fuel hose that may crack and leak was the subject of a recall that affected nearly 350,000 vehicles, and in August, about 590,000 vehicles were targeted for a possible brake fluid leak, which in turn could cause an electrical short and trigger a fire.

Last week, the NHTSA announced a $210-million-dollar fine to Hyundai and Kia for failing to issue recalls in a timely fashion.

Tired of waiting for your Mini? How about a puzzle to pass the time Mini making garage-sized and normal-sized puzzles for waiting clients Like...
Read more
Previous article2021 Nissan Armada To Be Unveiled on December 8th
Next articleToyota’s First Full EV Will Be An SUV For 2025