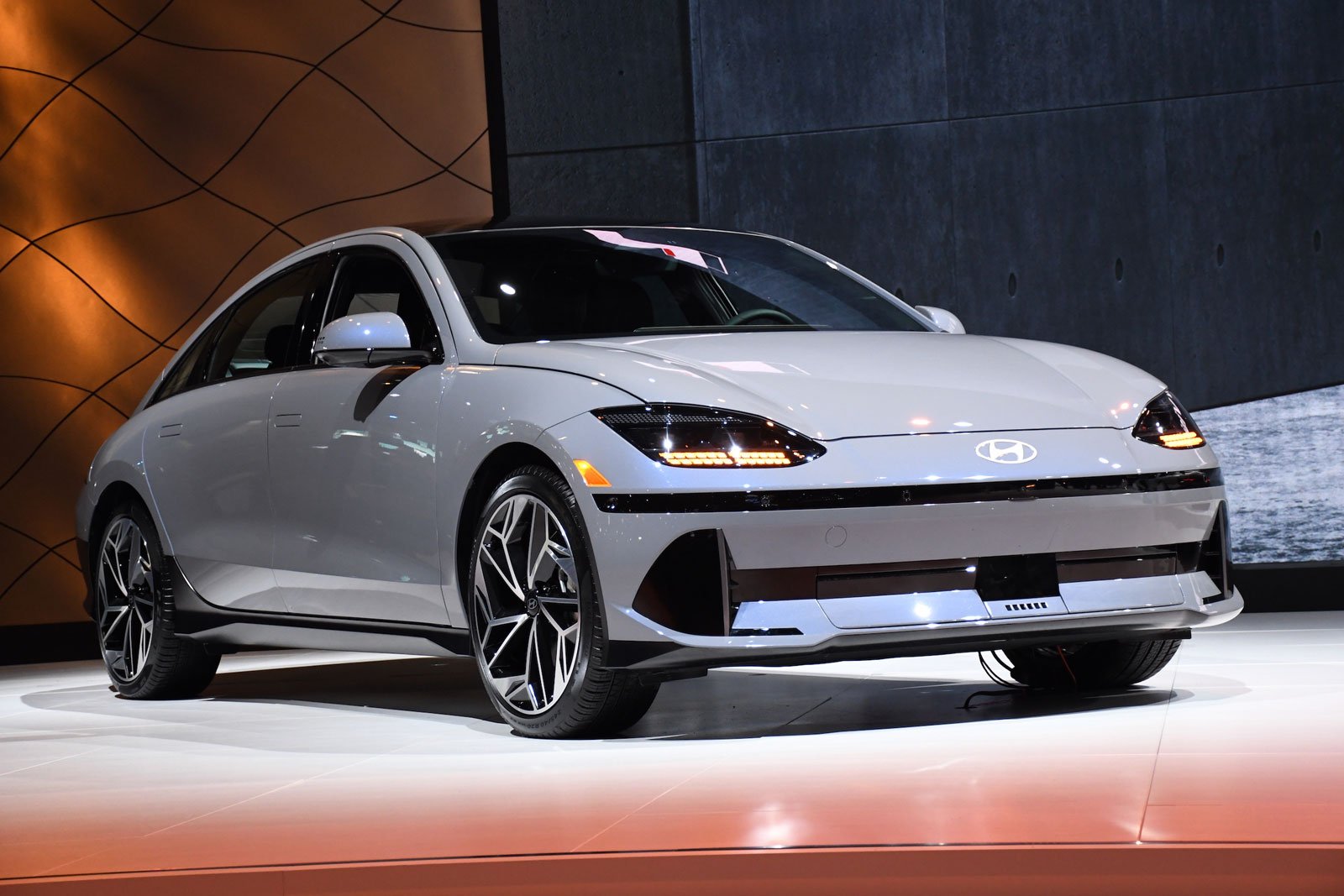 Hyundai will join with Korean battery co for American supply

Hyundai has signed a new agreement with SK On to help secure EV batteries for its vehicles in North America. The memorandum of understanding outlines the partnership that will see Hyundai vehicles get the batteries after 2024.

“We expect the cooperation between SK On and Hyundai Motor Group to create a big synergy,” SK On Chief Administrative Officer Choi Young-chan said. “Both sides can hold a solid position in the process of electrification in the North American auto market.”

The move comes shortly after new US legislation called the Inflation Reduction Act. Part of the act requires at least 40 percent of the value of some critical battery materials to be sourced in the US or one of its free trade partners in order to qualify for federal EV tax incentives. The law also requires EVs to be assembled in North America to qualify for the credits.

Last month, the Hyundai Group broke ground on a new plant for EVs and battery packs in Georgia. It’s expected to start production in 2025, and the SK On battery cells are the likely candidate for those new vehicles. The Hyundai announcement today read only that SK On will supply batteries to US Hyundai plants from 2025 and that “further details on the cooperation will be revealed at a later stage.”

The base price will be $56,000 in the US. The base engine delivers 200 hp and 250 ft-lb of torque. The most expensive...
Read more
Previous articleToyota bZ4X: Cold Weather Tests Show a Much Shorter Range than Advertised
Next articleVolkswagen May Team Up with Foxconn to Build Scout Vehicles