These battery fire issues are not new. There have been many reported over the years but in recent times, as EV take rates climb worldwide, reports of overheating batteries and ensuing fires are growing. Hyundai is now faced with a class-action lawsuit for this very issue.

The stories reported by Reuters of people being evacuated from their homes due to electric vehicles catching fire are frightening. The exact nature of the battery failure that cause them to catch fire is unknown by either Hyundai or LG Chem, the maker of the units, however, the Korean carmaker is convinced that a software update is the required fix.

Owners of Hyundai Kona EVs disagree and are suing for Hyundai to replace the entire battery pack. South Korea’s safety agency is currently investigating the cause of the fires. Should it be determined that Hyundai and LG Chem are responsible for the issue, they could face costs of $540 million to replace all affected batteries.

In a statement to Reuters, Hyundai said that they suspect that internal damage to batteries may because of the fires. They added: “We are constantly monitoring the situation after an update of the (battery management system) and we will continue to try to minimize consumer inconveniences going forward.” According to Hyundai, the problems were found only in some vehicles, which will get free battery replacements. 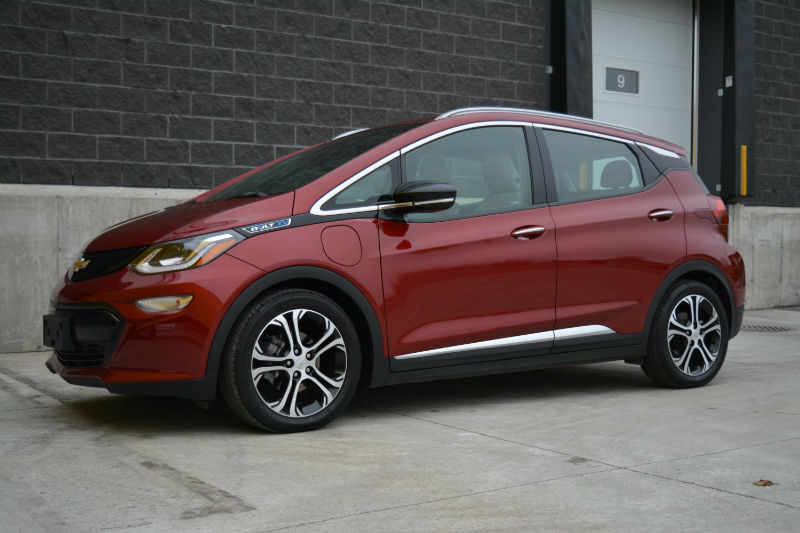 GM, BMW and Ford have also faced battery fire complications. General Motors is recalling nearly 70,000 while Ford will have to replace battery packs in its Kuga PHEV models at a cost of $600 million. Both Ford and BMW’s batteries are supplied by Samsung.

As more countries and regions begin mandating the sale of EVs on their territories, we might be in for more surprises.