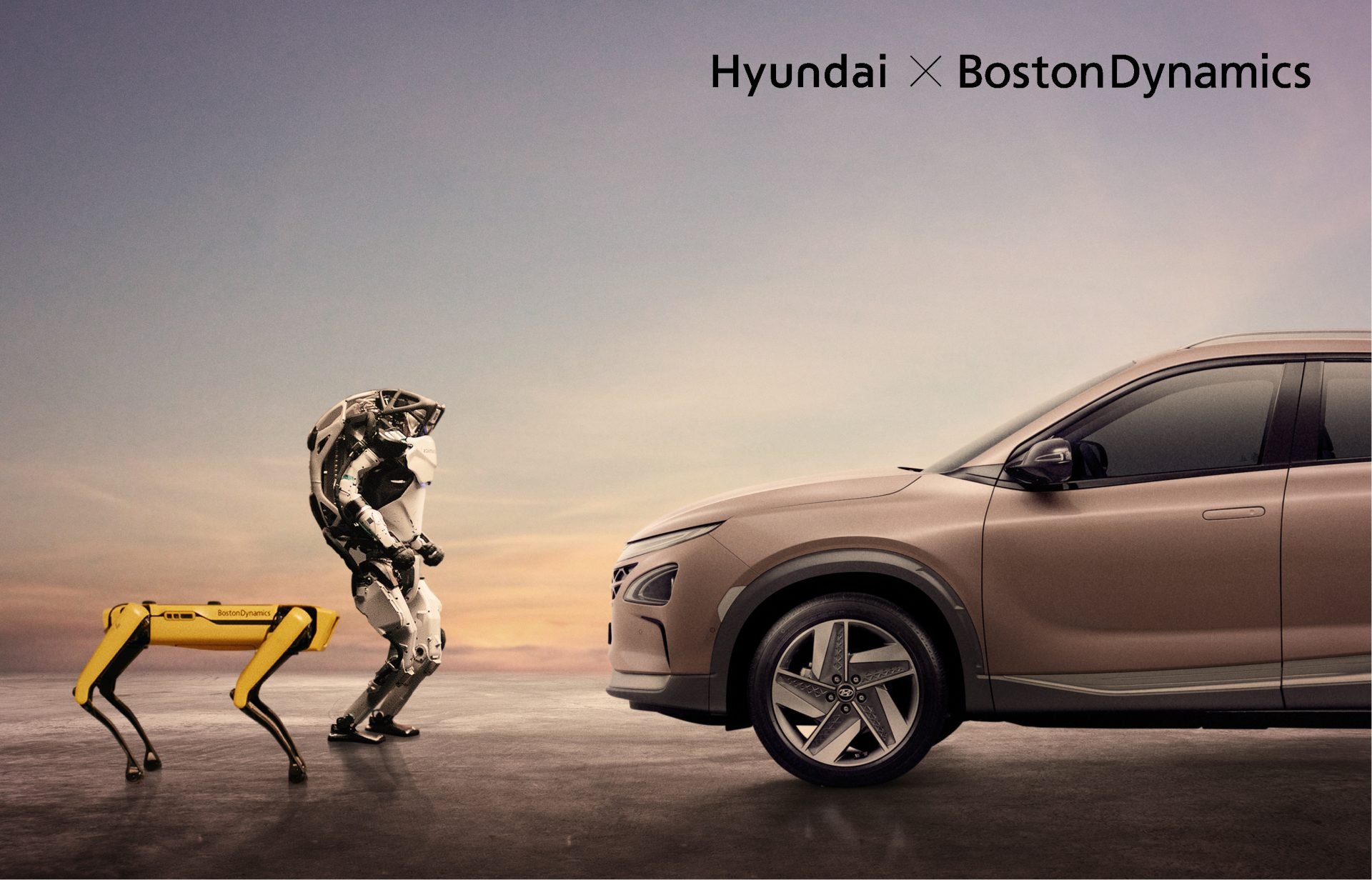 Hyundai is in the robot business

Hyundai now officially has a controlling interest in the company that makes those creepy but increasingly effective robot dogs. The deal to see Hyundai Motor Group purchase 80 percent of Boston Dynamics completed today.

The automaker says that taking this step into the field of advanced robotics is “another major step toward its strategic transformation into a Smart Mobility Solution Provider.” Hyundai Group has invested in autonomous driving, artificial intelligence, flying cars, and now smart factories and robots.

Hyundai says that it aims to develop advanced technologies that enhance people’s lives and promote safety, thereby realizing the progress for humanity.”

Don’t expect a robot dog that can drive your car, but do expect autonomous driving technologies to learn and share with the robodog department, leading to improvements in both. And expect that more robots will be involved in the production of your new Hyundai.

Hyundai’s video showcases the robots used as guide dogs as well as hospital helpers, but does not show the increasing law enforcement and military uses of the robots.

The company aims to have autonomous vehicles everywhere by 2030. Until then, it wants to implement Robotaxis in Hamburg in 2025. Other automakers...
Read more
Previous articleHonda Clarity Fuel-Cell and PHEV Production Ends This Year
Next articleAlfa Romeo Planning New GTV-Badged Flagship