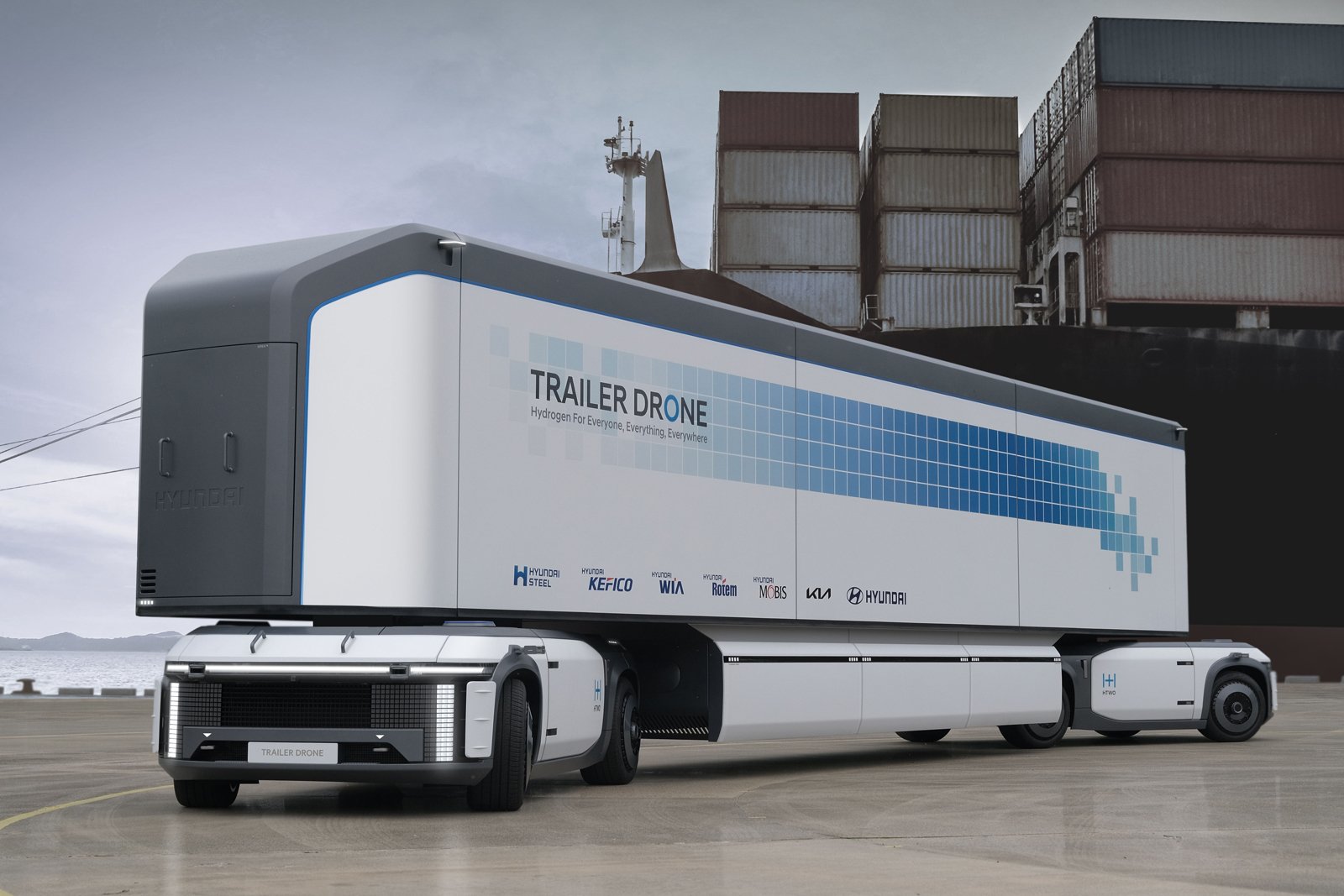 A sustainable future for everyone.

As the industry is moving towards electrification as a clean sustainable energy for the future, two technologies currently stand out regarding the storage of said energy. While most automakers are spending their development dollars on batteries, the Hyundai Motor Group believes hydrogen has the potential to help the transition towards true sustainable mobility.

And to show off its new vision of that eco-friendly future—back in 2018, the company discussed its FCEV Vision 2030 plan—the Hyundai Motor Group hosted an online global forum during which it has announced its Hydrogen Vision 2040 plan. 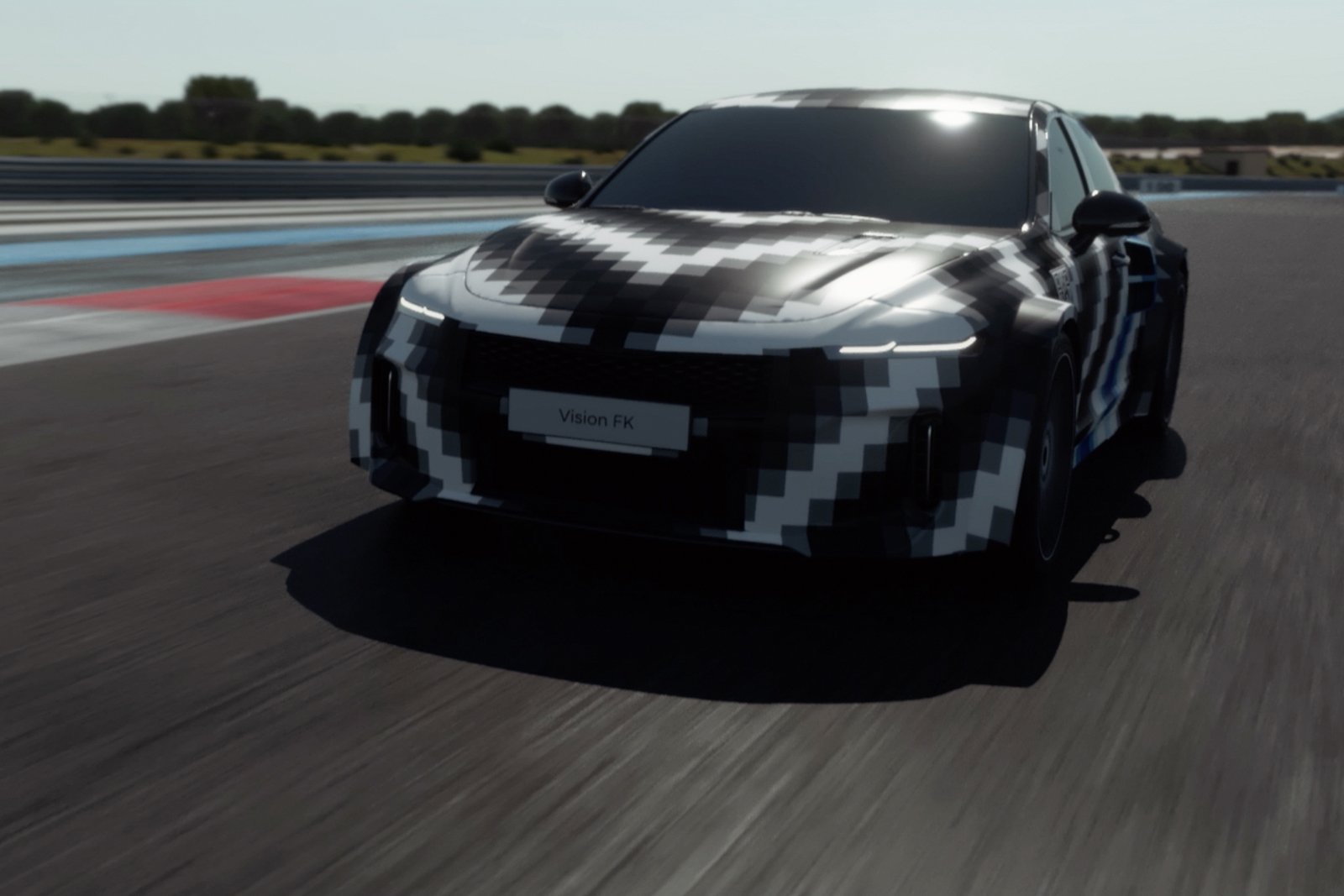 Hydrogen isn’t new to Hyundai. The company starting working on FCEV technology back in 1998, and presented a Hyundai Tucson fuel cell prototype in 2005. The first series-production Tucson FCEV was introduced in 2013, followed by the Hyundai Nexo in 2018 and the XCIENT Fuel Cell heavy-duty truck in 2020.

Hyundai is planning to make good use of hydrogen, and by 2040, it expects the combustible substance to be used not only for transportation, but also in other industries and sectors. As a result, the company wants to make hydrogen widely available—or more precisely, to “Everyone, Everything and Everywhere.” 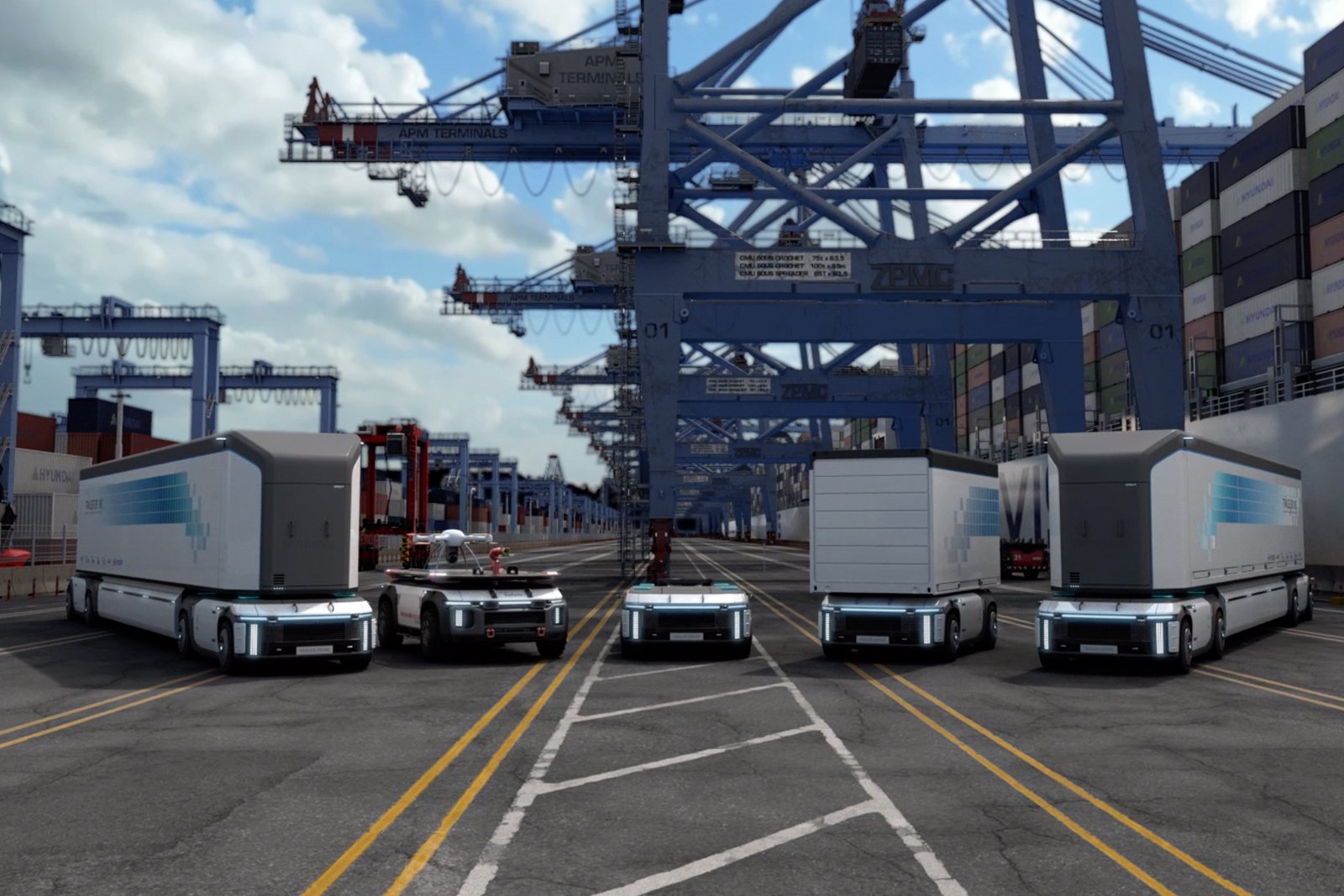 It will notably start with commercial vehicles, aiming to introduce a tractor based on the XCIENT Fuel Cell in 2023, the latter being touted as the world’s first mass-produced fuel cell heavy truck. More commercial vehicles will gradually be rolled out, such as other types of heavy-duty trucks and buses, using hydrogen fuel cell and battery-electric powertrains. Hyundai Motor Group seeks to become the first automaker on the planet to offer a fuel cell system to all its commercial vehicle lines by 2028.

By 2040, it also expects to deploy FCEV technology to various other applications, such as sports cars, robots, aircrafts and ships. And by that time, hydrogen would also be used to provide electricity and heating to homes, the workplace and factories. 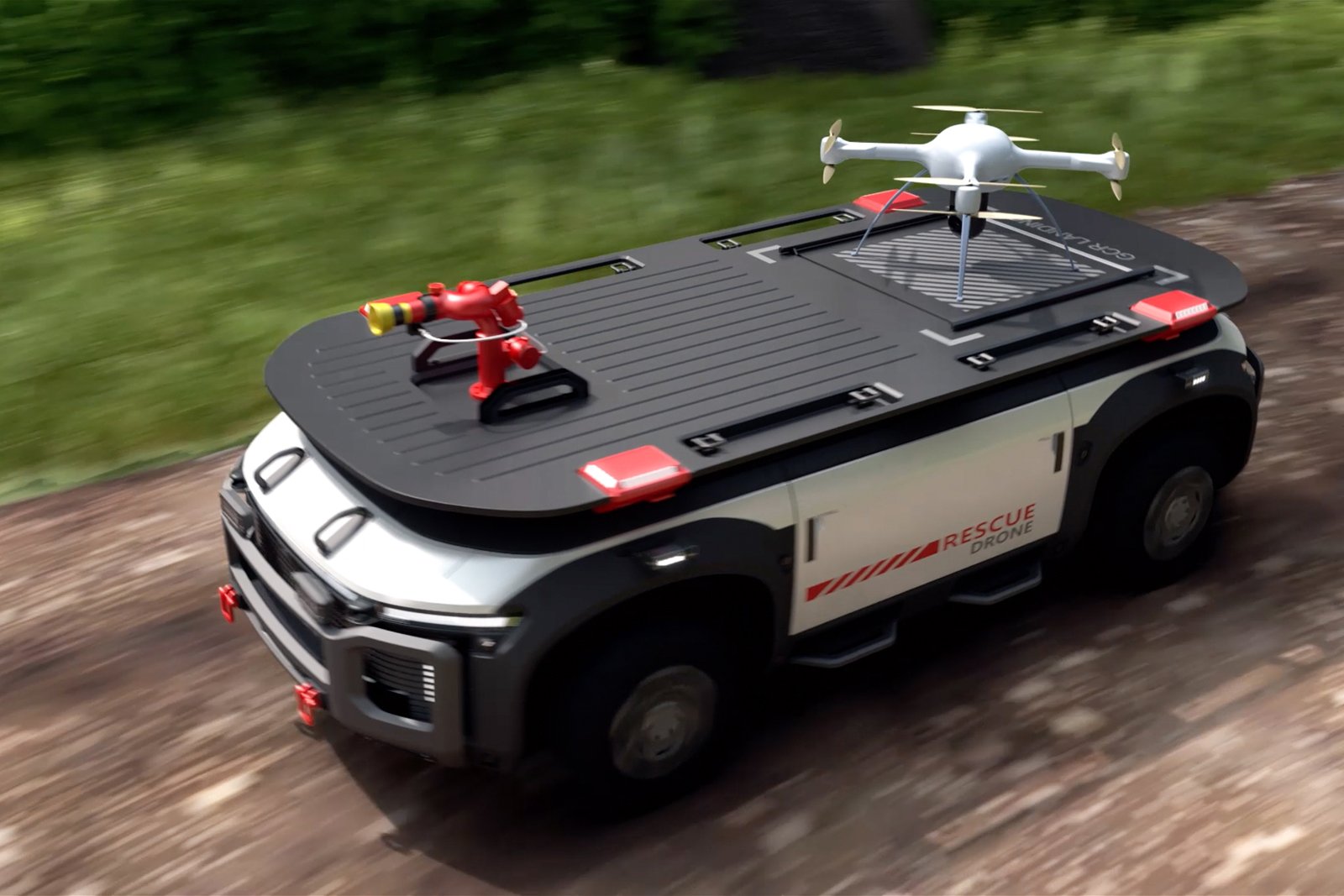 A new fuel cell system is currently in development at Hyundai Motor Group, in 100 kW and 200 kW formats, said to cost more than 50% less than the current generation of the technology. The package’s volume should also be reduced by 30% while doubling in output. In fact, Hyundai expects to achieve cost parity of FCEVs with BEVs by 2030.

During the online presentation, the company presented the Trailer Drone, a hydrogen-powered, autonomous container carrier that boasts a driving range of 1,000 km on a full charge of its tanks—about the same as existing container transporters. Each Trailer Drone relies on two Fuel Cell e-Bogies, equipped with four-wheel steering and allowing for great manoeuvrability thanks to sideways movement. 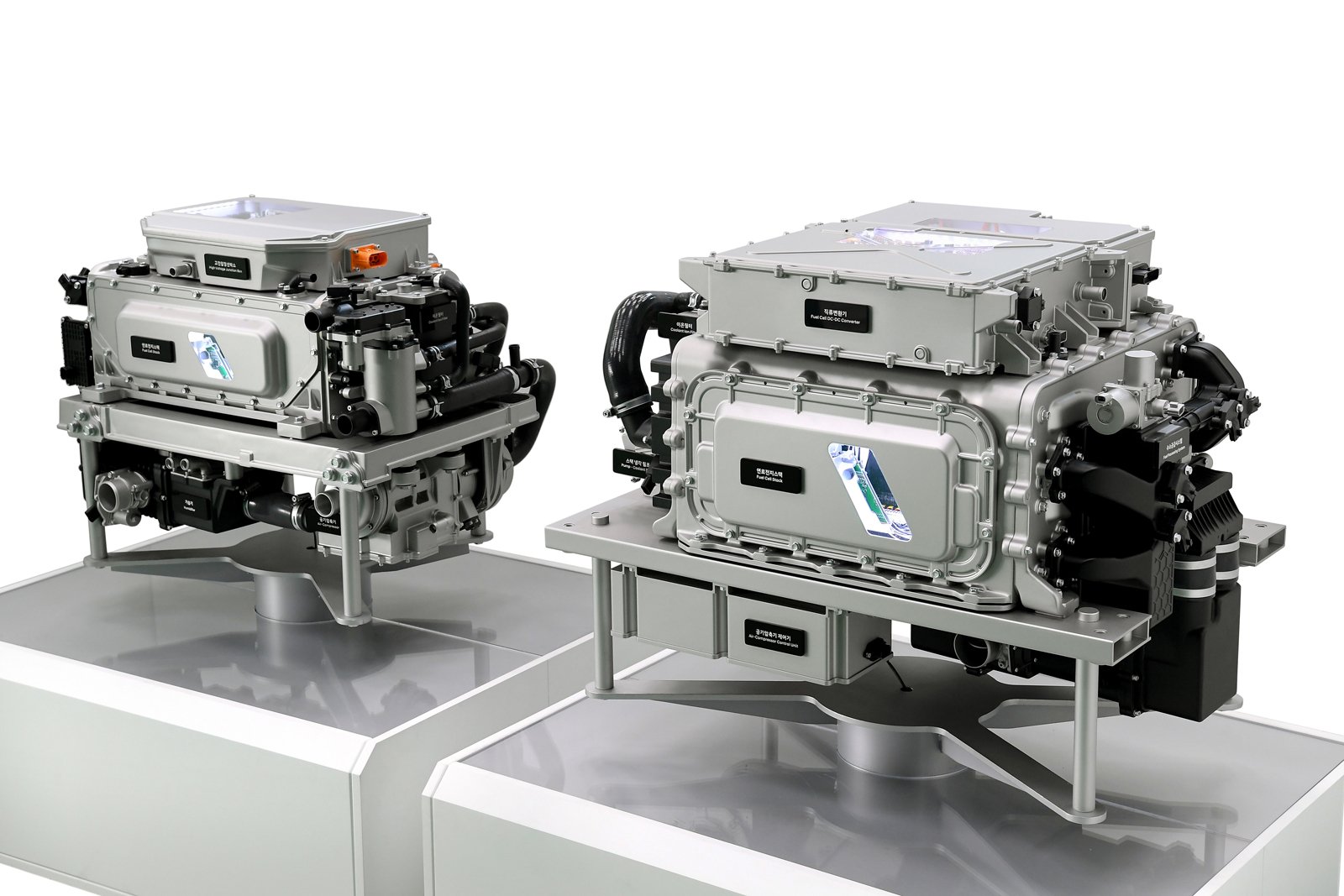 The Rescue Drone uses a Fuel Cell e-Bogie and a platform on which sits a drone that can deployed during fire-fighting and life-saving missions, when images and video are needed. There’s also the H Moving Station, a heavy-duty vehicle serving as a mobile hydrogen refuelling station, as well as the Rescue Hydrogen Generator Vehicle or RHGV, a rolling electric vehicle charger for vehicles in need of assistance in remote or off-road areas.

Finally, there’s the Vision FK, a rear-wheel drive, high-performance sports car boasting an output of more than 500 kW (670 horsepower), which is said to accelerate from 0 to 100 km/h 0-62 mph) in less than four seconds. Driving range is pegged at 600 km or 373 miles.

During the online forum, the group confirmed that although it will still sell vehicles powered by gasoline and diesel engines for the time being, it’s no longer working on new internal-combustion engines and platforms.

All this sustainable technology will be on display at HydroVILLE, Hyundai Motor Group’s exhibition in Goyang, Korea from September 8 to 11.

“Hyundai Motor Group’s vision is to apply hydrogen energy in all areas of life and industry such as our homes, work-places and factories,” said Hyundai Motor Group Chairman Euisun Chung. “The goal is to make hydrogen readily used for everyone, everything, and everywhere. We want to offer practical solutions for the sustainable development of humanity and with these breakthroughs, we aim to help foster a worldwide Hydrogen Society by 2040.”