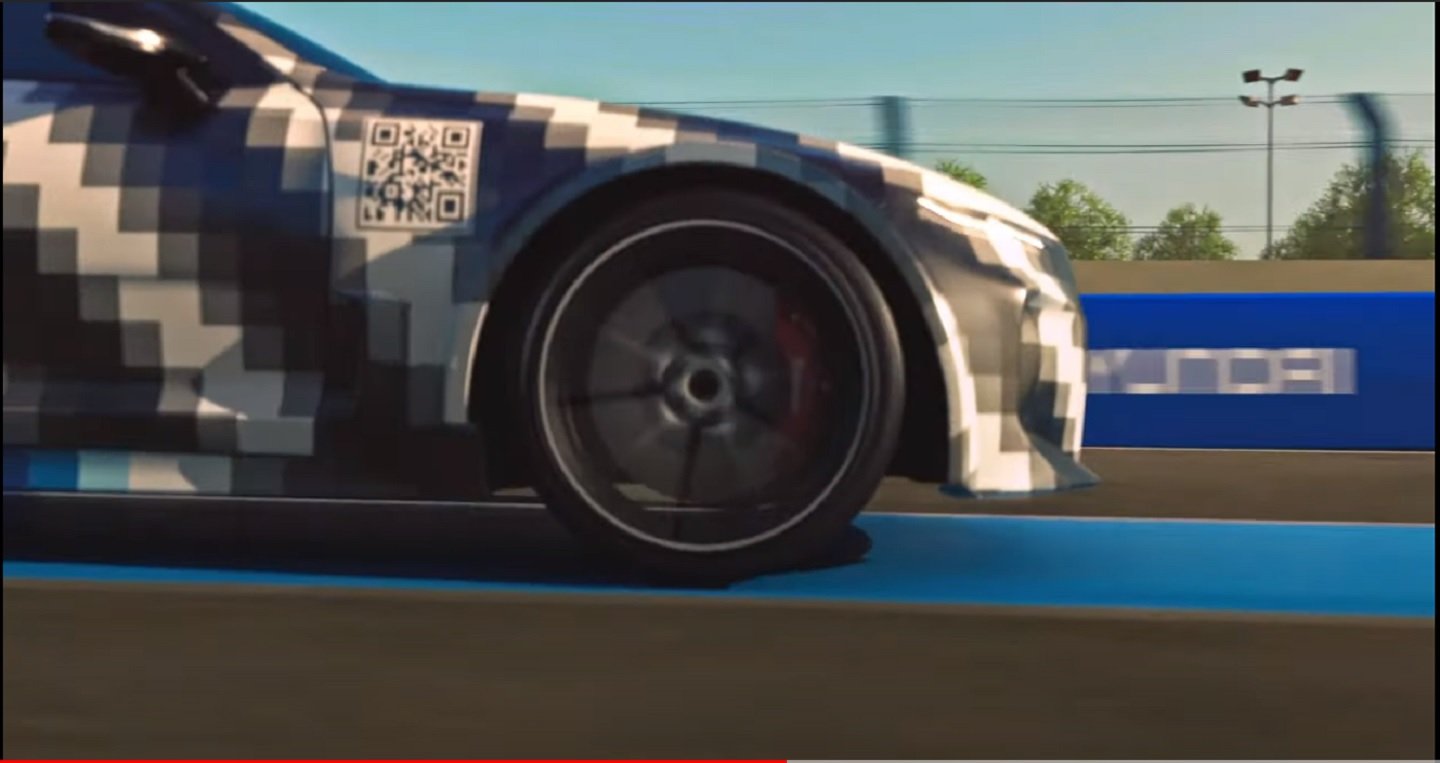 Hyundai is getting ready to go all-in on hydrogen-powered vehicles. The company plans to unveil its “future vision for hydrogen society” next month at a global hydrogen forum. Until then, they’ve given us a look at what appears to be an H2-powered Hyundai N vehicle getting a workout on the test track.

The automaker says that “state-of-the-art future fuel cell electric vehicles – as well as other innovative applications – will be unveiled during the forum.” That forum is the Hydrogen Wave global forum set to take place on September 7. It will be streamed live on the Hyundai Group’s YouTube channel, and will be followed by an actual exhibition to follow in Goyang, South Korea, from September 8-11.

We don’t get a great glimpse of the car, but it appears to be a hatchback or four-door coupe, based on the sloping roofline and the brief rear view. Hyundai strongly hinted earlier this year that it would develop a fuel cell powertrain for the N division, using that zero-emissions tech to generate performance. It launched the brand with the N 2025 Vision Gran Turismo, a concept that made 872 hp from a fuel cell powertrain.

Hyundai also shows a hydrogen-powered big rig, or at least the fuel tanks of the vehicle, wearing Hyundai’s Htwo badging. It has previously announced that Htwo, which represents both the hydrogen molecule as well as “Hydrogen and Humanity” will be used for the brand’s fuel cell business. A third video shows a look at all of the places where you could fill up with hydrogen and is basically just a look at a few cities around the world through the view of a hydrogen filler neck.

Famous Ken Block is famous for hooning about with cars. Audi is famous for making cars that are fun to hoon around with. ...
Read more

Continental gets loud with titanium exhaust system Pipes were developed on the car that set a record at Pikes Peak Want your Bentley to...
Read more

The road will wirelessly recharge EVs while they drive on it. The Inductive Vehicle Charging Pilot will stretch for one mile. Range anxiety, despite...
Read more
Previous articleFord Bronco Truck Plans Cancelled: Report
Next articleAudi Says Internal Combustion Done in 2033

The Ford Mustang Mach-E is being recalled because of a windshield and sunroof problem The recall now affects 38,000 vehicles across North America Last...
Read more
News

Austrian Company Obrist Turns the Tesla Model 3 Into a Hybrid

Obrist replaces the front trunk with a 1.0-litre, two-cylinder gas generator The engine can run on gas or methanol The new engine powers...
Read more
News

Mercedes joins Stellantis and Total Energies as partners of Automotive Cells Company The joint venture plans to have an annual production capacity of...
Read more