Hyundai has been working on the development of a range of mid-engine sports cars under the RM banner dating back to 2012. The first RM car, which stands for Racing Midship, was unveiled in 2014.

Today, Hyundai unveiled the RM19 mid-engine sports car which packs a range of aero bits, a large in-your-face spoiler, and all of the other necessary tech to go fast on a track. A 2.0-litre, turbocharged inline-four engine develops 390 horsepower, enabling the Hyundai RM19 to reach 60 mph in under 4.0 seconds.

The biggest news to come out of this unveil, however, is the possibility of Hyundai turning the RM19 into an eventual mid-engine production sports car for the public. The news comes from Road&Track which spoke to a Hyundai insider with knowledge of the project.

There’s no question this is a car we’d love to see. Just imagine a mid-engined car the size of a Veloster with 300-ish horsepower? Not sure how the public would react and if there’s any potential, but if you’re an enthusiast the idea makes a ton of sense. 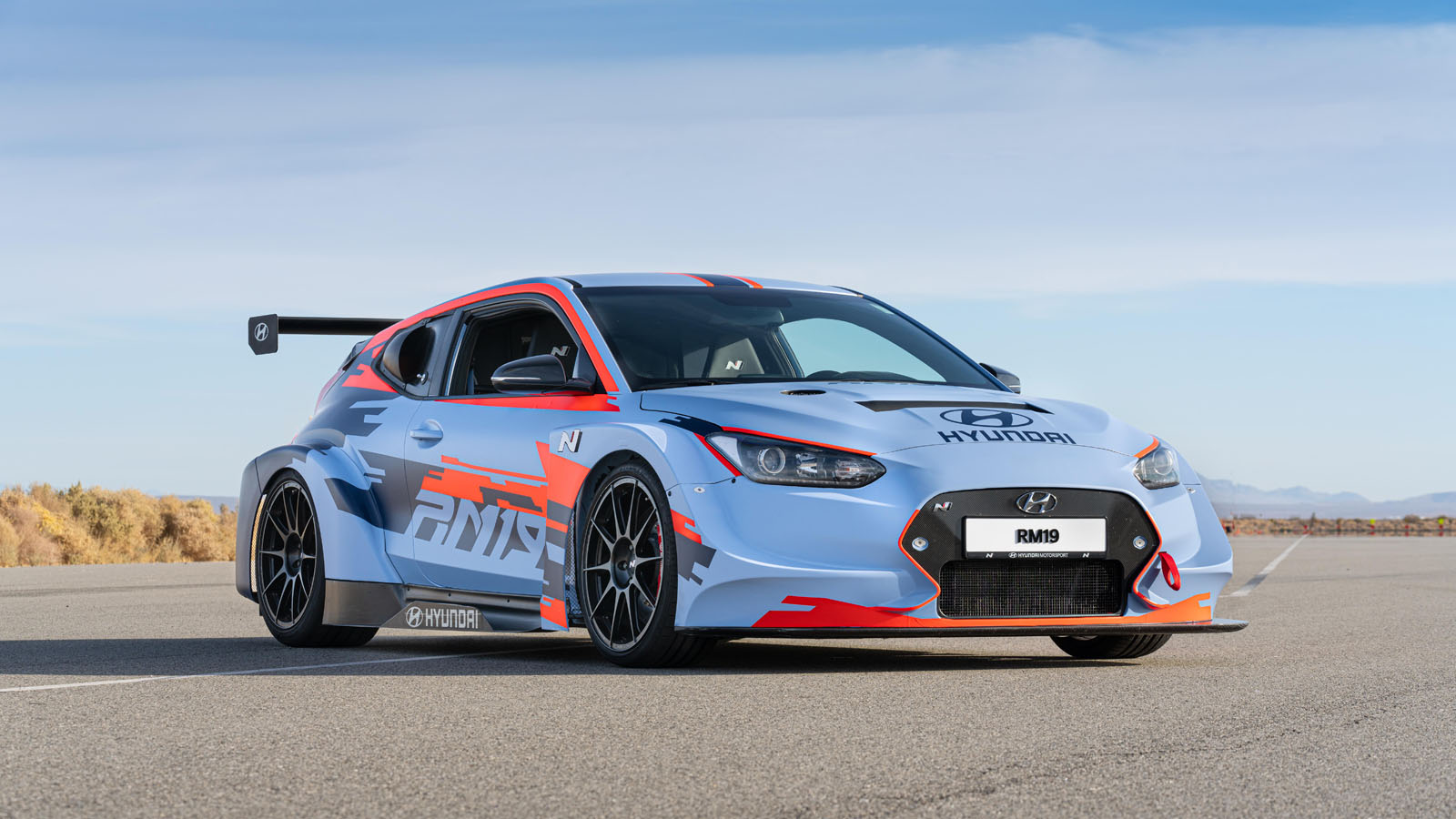 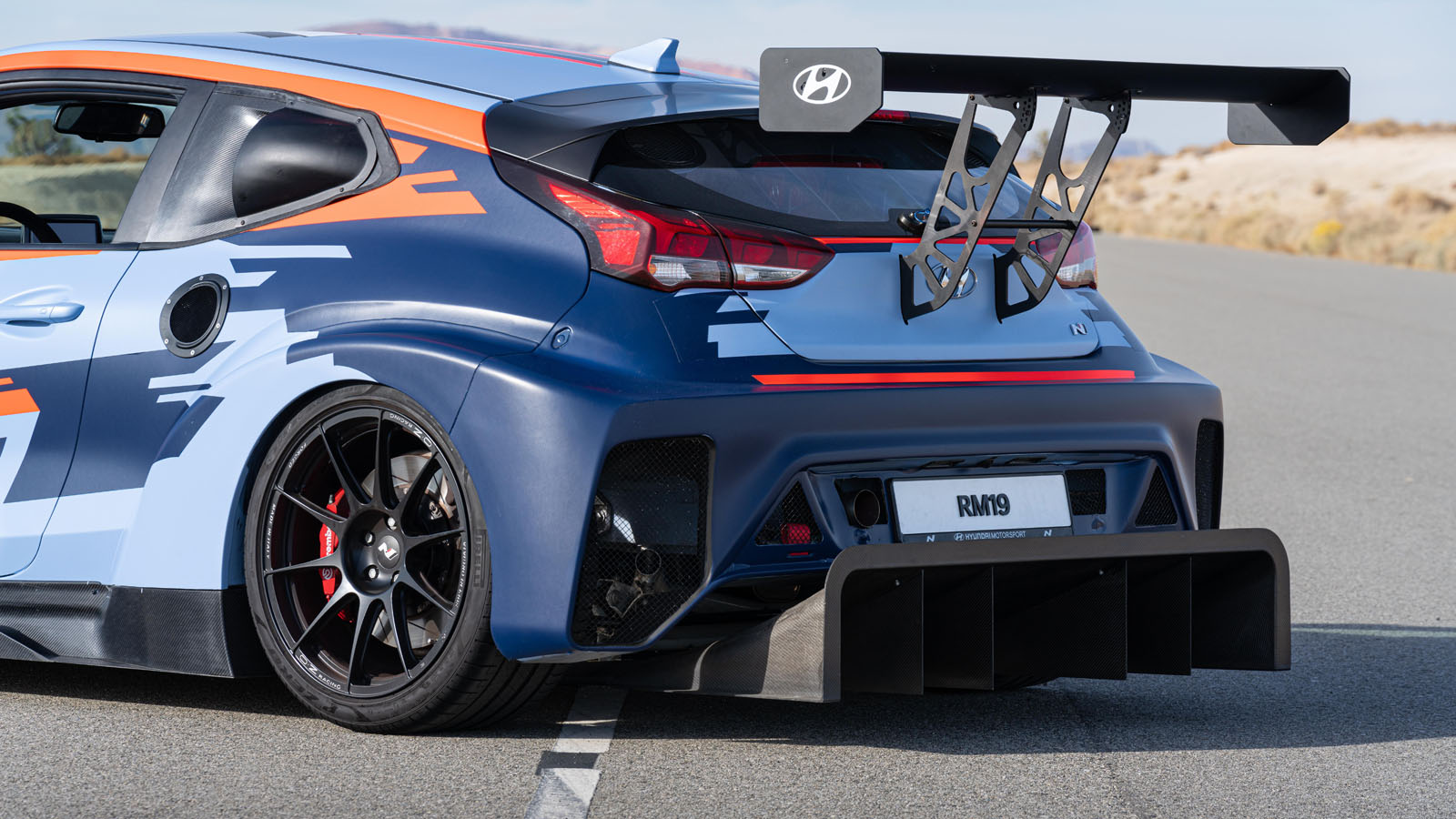 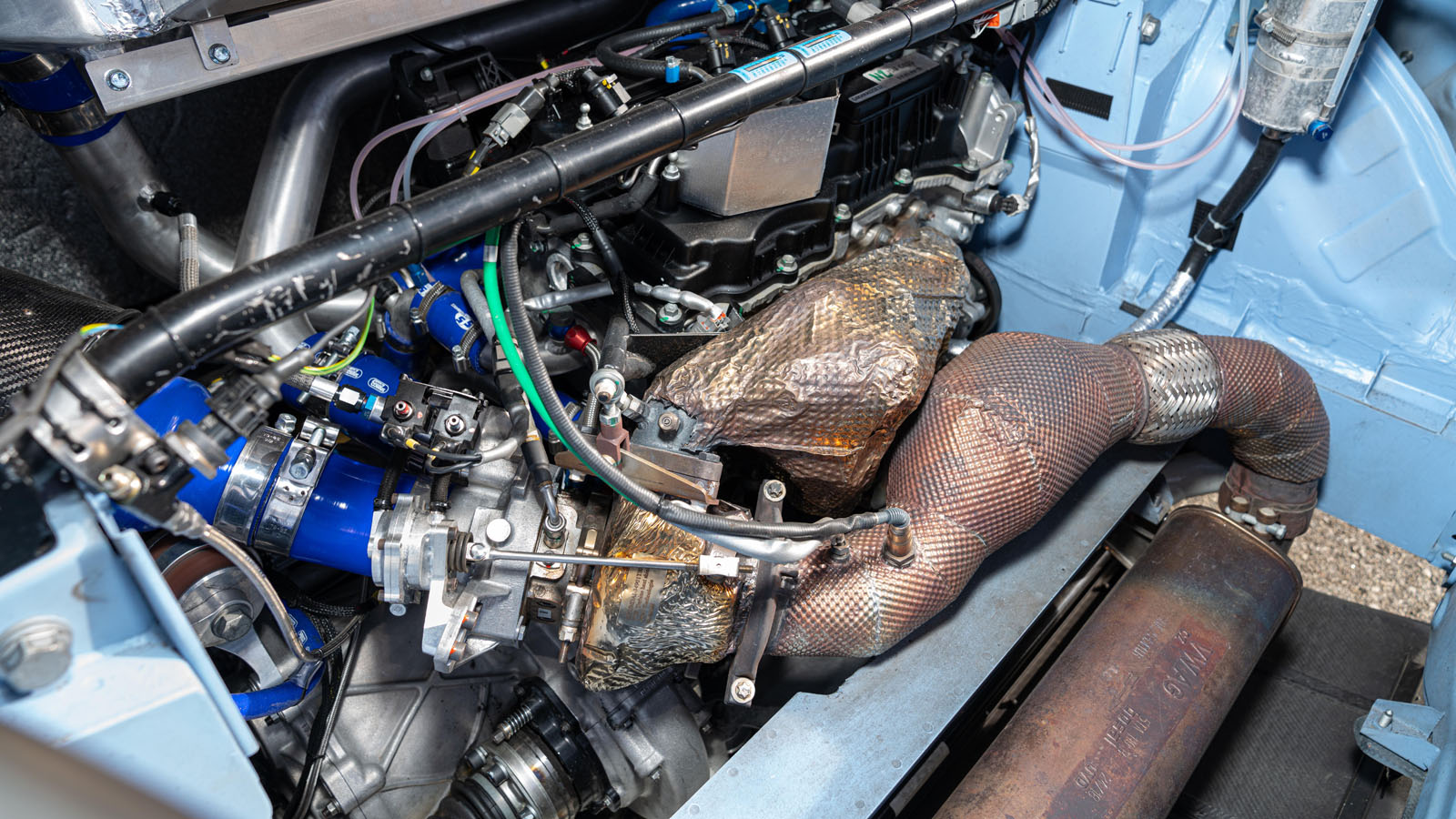 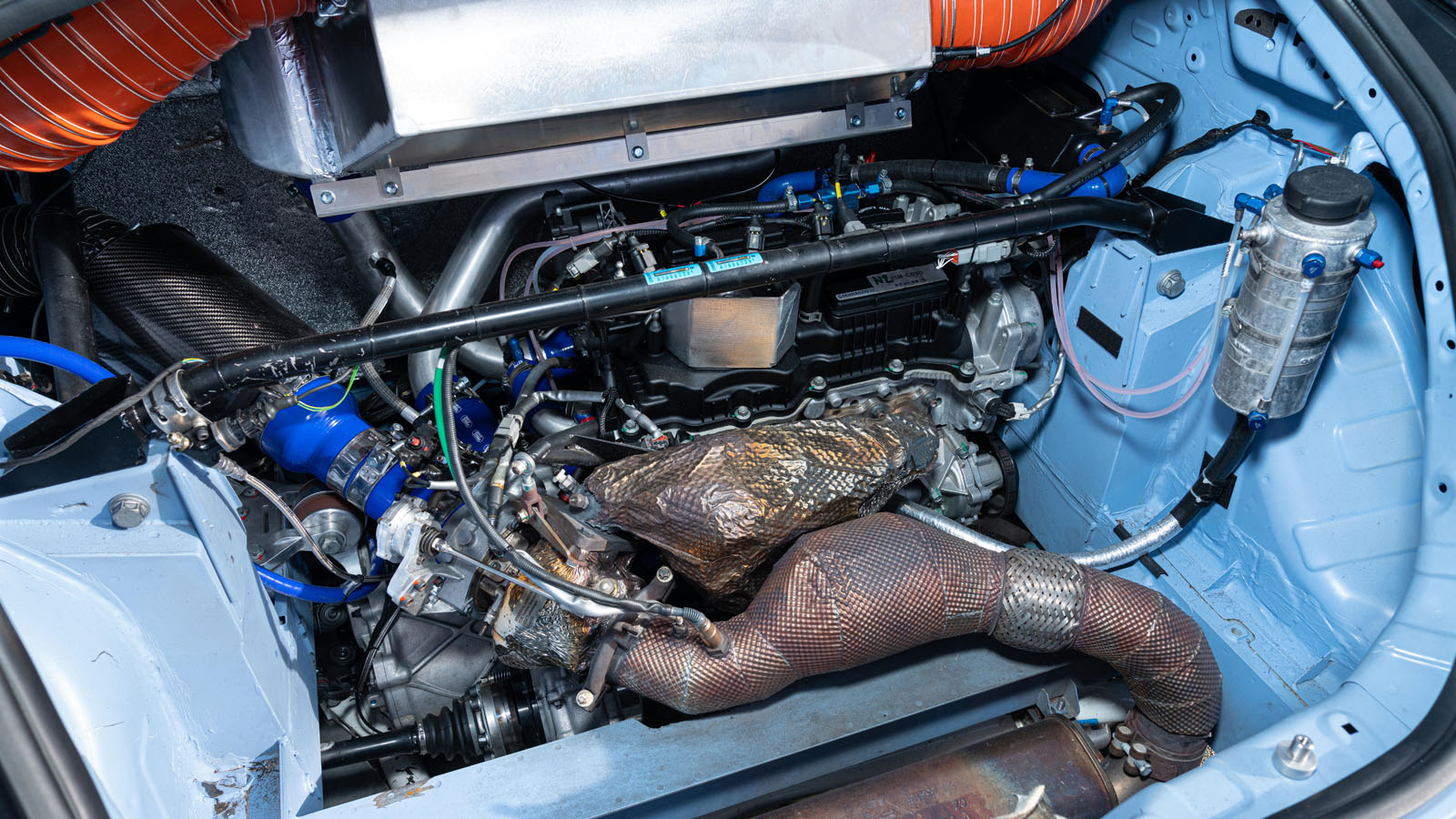 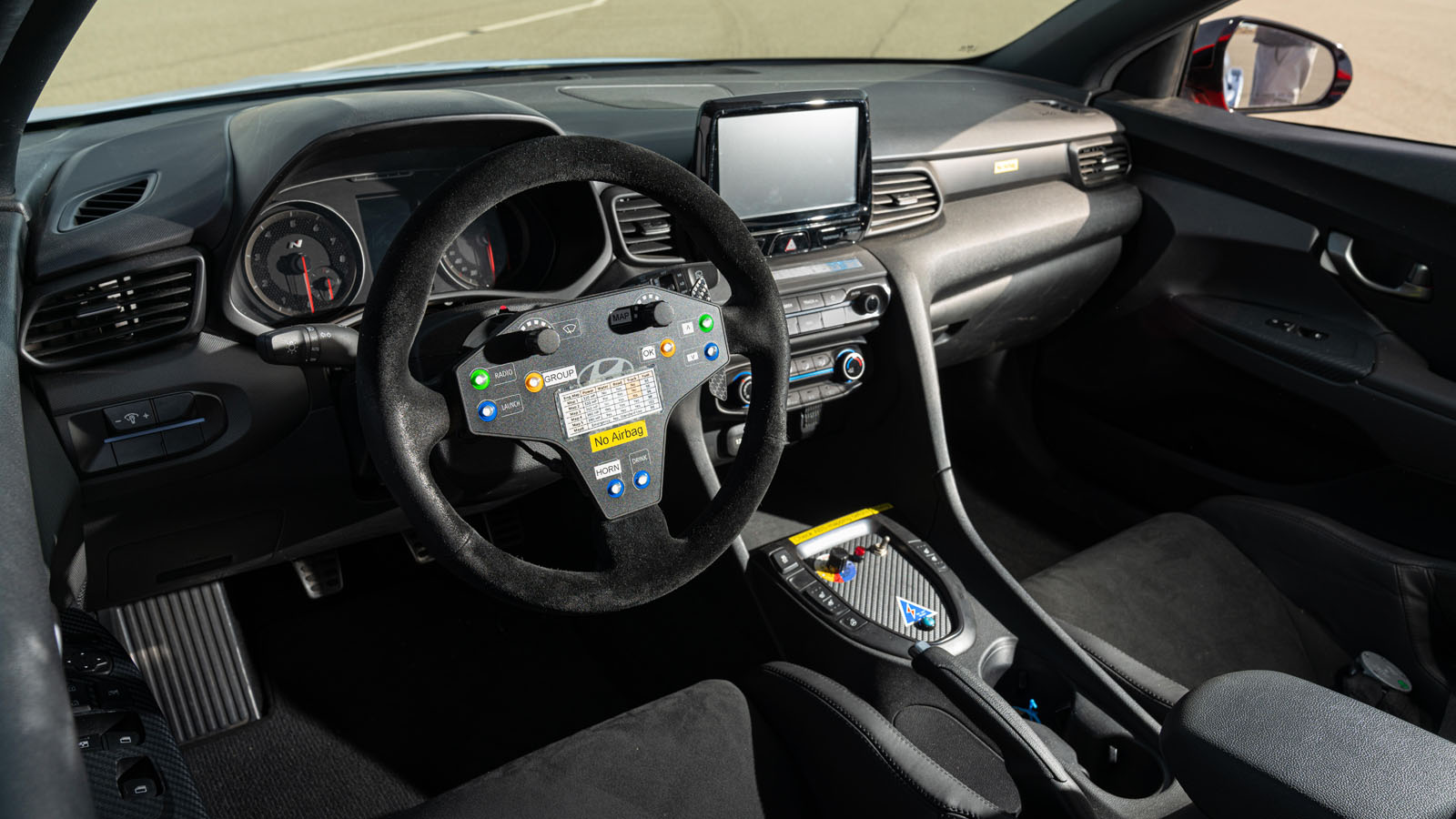 The automaker has already signed an agreement with the federal government. Other sites in North America are still being considered. This will be...
Read more
Previous article2020 Porsche Taycan 4S Unveiled in Los Angeles
Next articleNew 2020 BMW X3 xDrive30e Plug-In SUV Coming Early Next Year