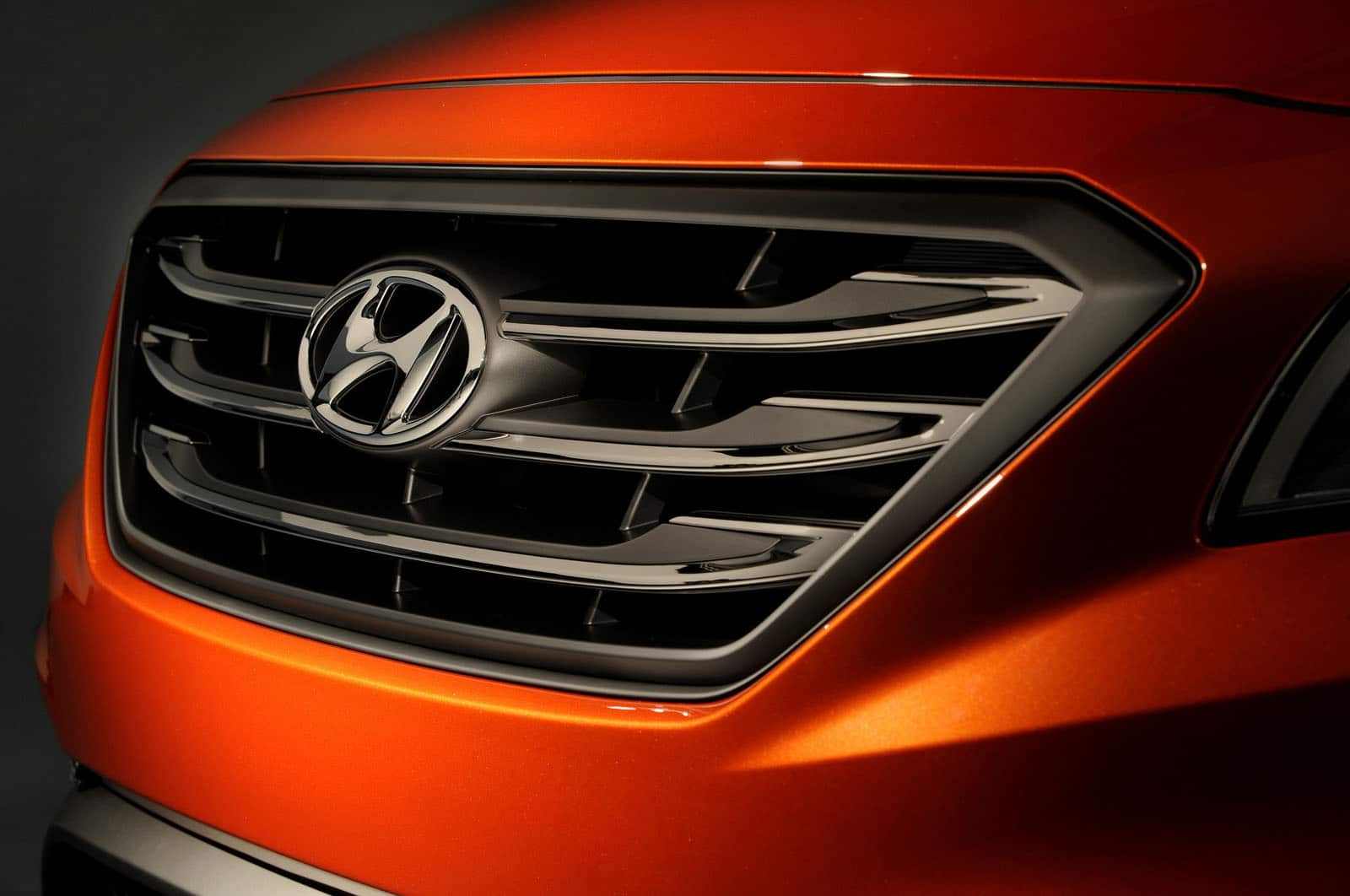 Hyundai’s been ready for a long time, so they thought, for the outpouring of desire for all things non-automobile. The Tucson and Santa Fe have been pillars in their respective segments for years but competition has knocked some wind out of their sales as of late.

The latest Kona, which we love, is quite the highlight but it too, along with the others, is not enough. Hyundai’s still relying heavily on the likes of the Accent, Elantra and the Sonata for serious sales volumes. And then there’s Genesis somewhere in there too…

With this is in mind, Hyundai’s seemingly announced that they will introduce two more utility vehicles next year: a new smaller crossover and a large midsize unit. They will come shortly after the arrival of the new 3-row “Santa Fe+” which will be called the Palisade. Along with these additions, struggling Genesis will possibly gain up to three crossovers in the near future.

You might recall the Santa Cruz Concept pickup from a while back and to answer your question, it’s far from dead and may share many components with the next generation Tucson. Hyundai also has plans to increase the number of “green” vehicles by 2025.

North American sales at Hyundai haves stalled a little but this CUV and SUV strategy should allow the Korean giant to set sail once more.

Kia was a bit late in entering the pocket-sized SUV market. There was the Kia Soul, but its particular format and lack of all-wheel...
Read more
Previous articleVolkswagen Ready to Sell 50 Million EVs Over The Next Few Years
Next articleBest Electric Cars 2019 Nomination: Jaguar I-PACE