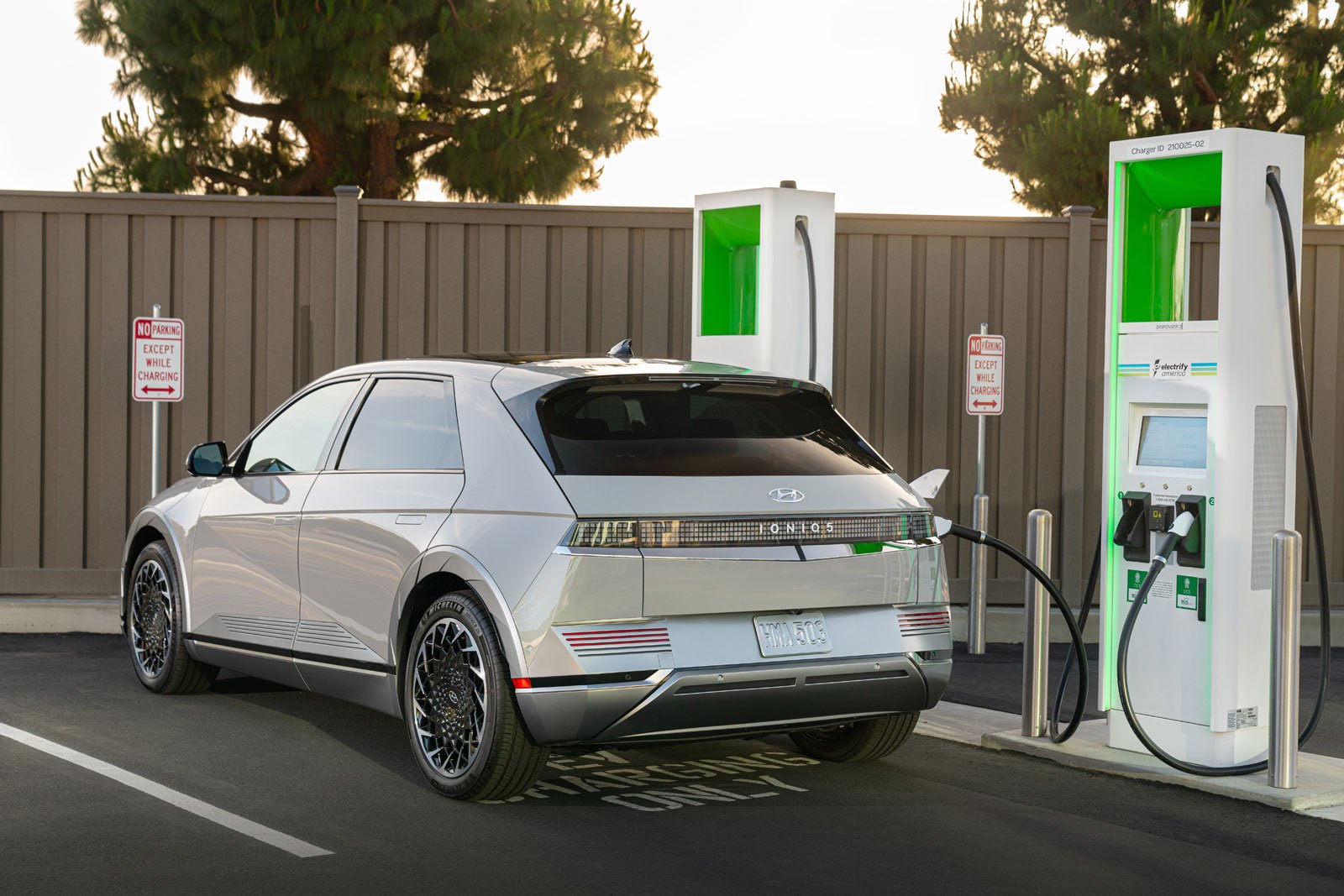 It is unclear which models and engines will be dropped and when, but Hyundai is committed to EVs

The tide has turned and those who do not adopt and embrace electrification will be left behind before too long. Hyundai will join the increasingly large group of automakers that are and will be focusing their resources on electrifying their lineup in the future.

Hyundai’s plan will begin by initially cutting up to 50% of its internal combustion engines in order to free up resources to invest in EV technologies.

“It is an important business move, which first and foremost allows the release of R&D resources to focus on the rest: electric motors, batteries, fuel cells,” the source told Reuters, without giving a timeframe for the plan.

According to a source, Hyundai has in fact stopped developing petrol and diesel powertrains already. One of the reasons behind this decision, which is the same for most other automakers, is the tightening of CO2 emission targets in Europe.

The Hyundai Auto Group (Hyundai, Kia, Genesis) intends to sell 1 million EVs per year by 2025 and attain a 10% global market share in EVs. The goal is to go full-electric by 2040.

This Mazda Vision Study really looks like the next generation of the popular roadster The butterfly doors probably won't make it to production ...
Read more
Previous articleGeneral Motors Heading Back to the Moon
Next article88 Percent of Buyers Say Colour Key in Buying Decisions