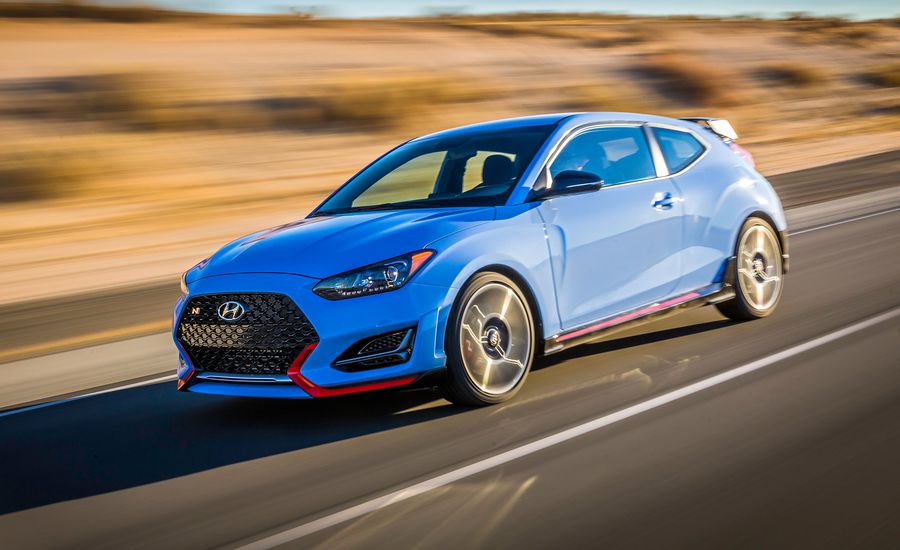 Korean brand Hyundai announced its 2023 model-year changes and updates on its portfolio of cars and crossovers, but also confirmed what we had already covered almost two weeks ago: the Hyundai Veloster will disappear from the U.S. and Canadian lineups after the 2022 model year.

The Veloster was originally introduced on our markets in 2011 as a 2012 model, and even won an award as the Best New Sports Performance Car under $50K by the Automobile Journalists Association of Canada (AJAC) shortly after its launch. The little asymmetrically shaped hatchback, which sported one long driver-side door, a narrow passenger-side front door and a right-side rear door, impressed the media with its affordable price, driving dynamics and fuel economy. 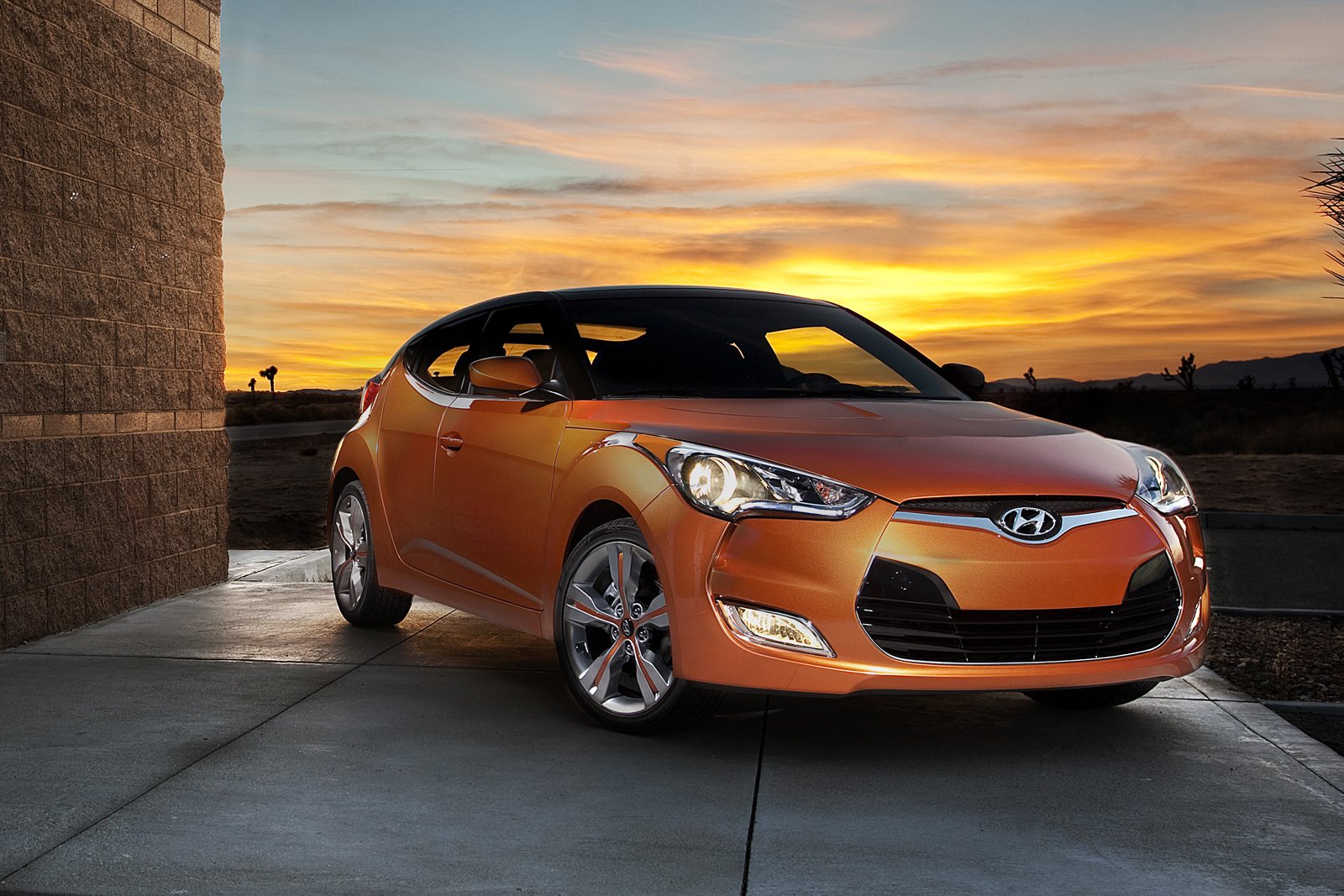 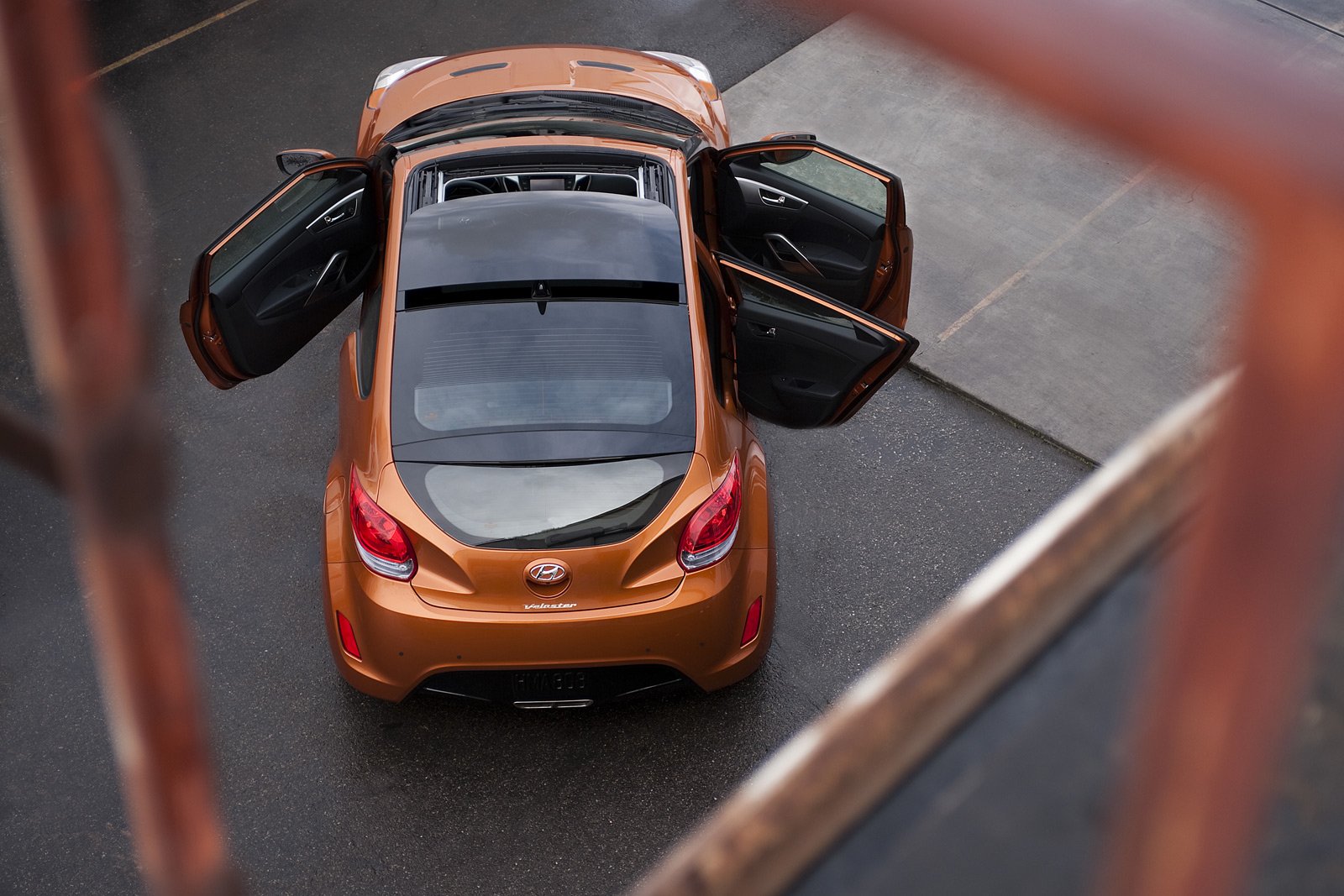 The second-generation Hyundai Veloster appeared for the 2019 model, as there was no 2018 edition. Bigger, more refined and more powerful, the Veloster’s base trim level relied on a 2.0L inline-four that generated 147 horses and 132 pound-feet of torque, while the Turbo kept the first-gen’s turbo 1.6L engine, albeit with some minor improvements. The Veloster N was then introduced with a turbocharged 2.0L engine that developed 275 horsepower and 260 pound-feet of torque, available only with a six-speed manual transmission—although a dual-clutch eight-speed automatic was added for 2021. 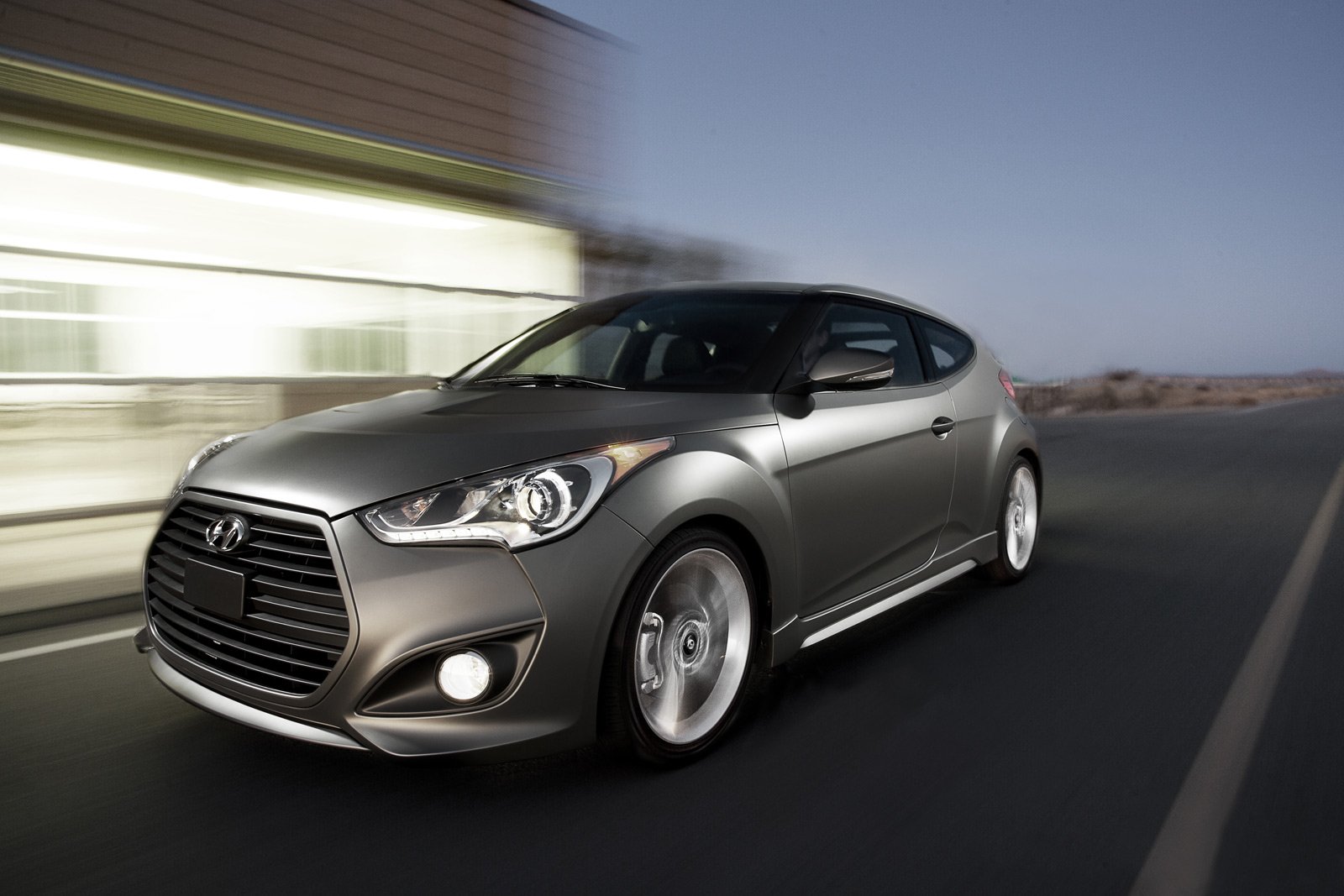 The 2021 model year also marked the disappearance of the base and Turbo variants of the Hyundai Veloster in Canada, a change that occurred one year later for the U.S. market—leaving the high-performance Veloster N as the only remaining version available. 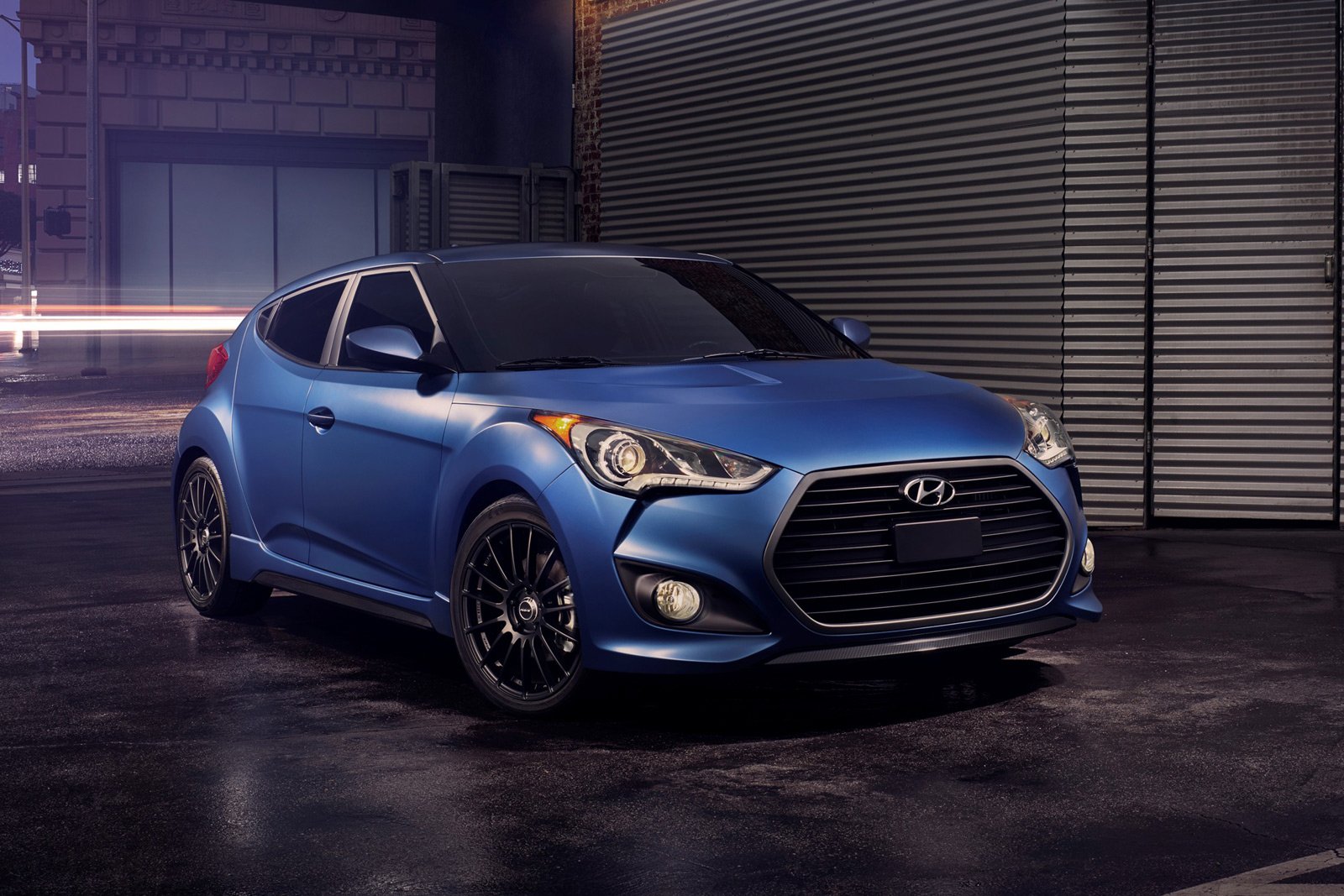 The Veloster’s best sales year occurred in 2012, shortly after the car’s introduction, when 34,862 units were sold in the U.S. and 5,704 units found homes in Canada. Sales have generally dwindled since then, and the second generation wasn’t nearly as popular as the first one. Through the 2021 calendar year, only 2,112 units were scooped up in the U.S., and 734 units were purchased in Canada. 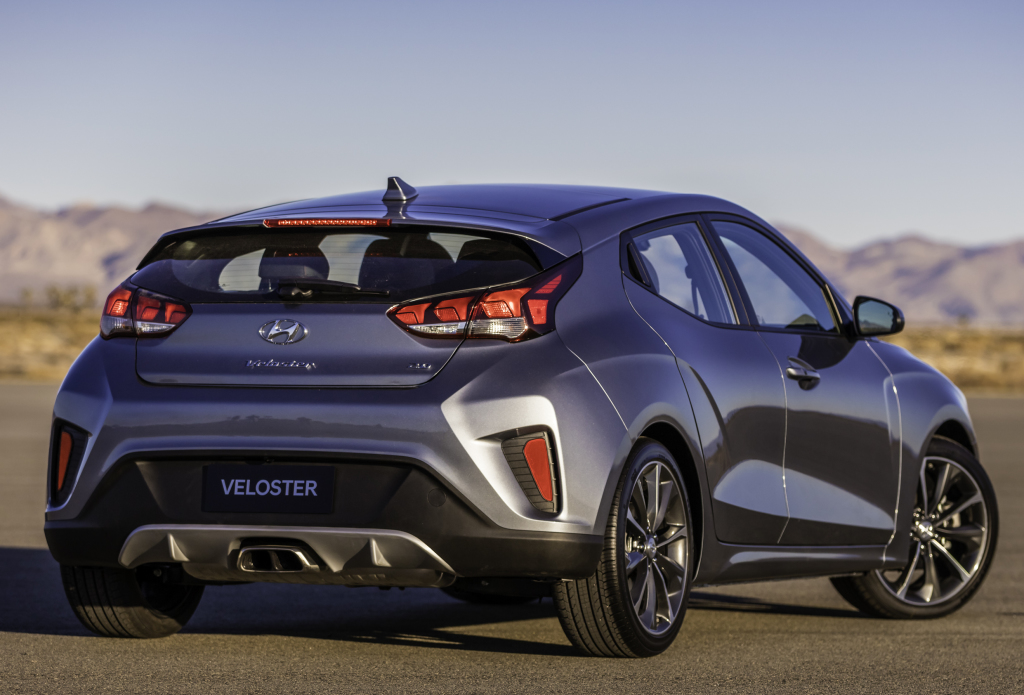 According to Hyundai, the Veloster N was no longer needed “due to new N brand model expansion of Elantra N and Kona N.”

The Honda Civic Si and Civic Type R, the Volkswagen Golf GTI and Golf R as well as the Toyota GR Corolla have one less rival to worry about.

When the battery capacity reaches 80 %, its life cycle is near its useful cycle. Battery degradation varies from car models. EV owners...
Read more
Previous articleShould You Buy a 2022 Lincoln Corsair?
Next articleToyota has Run Out of US EV Tax Credits