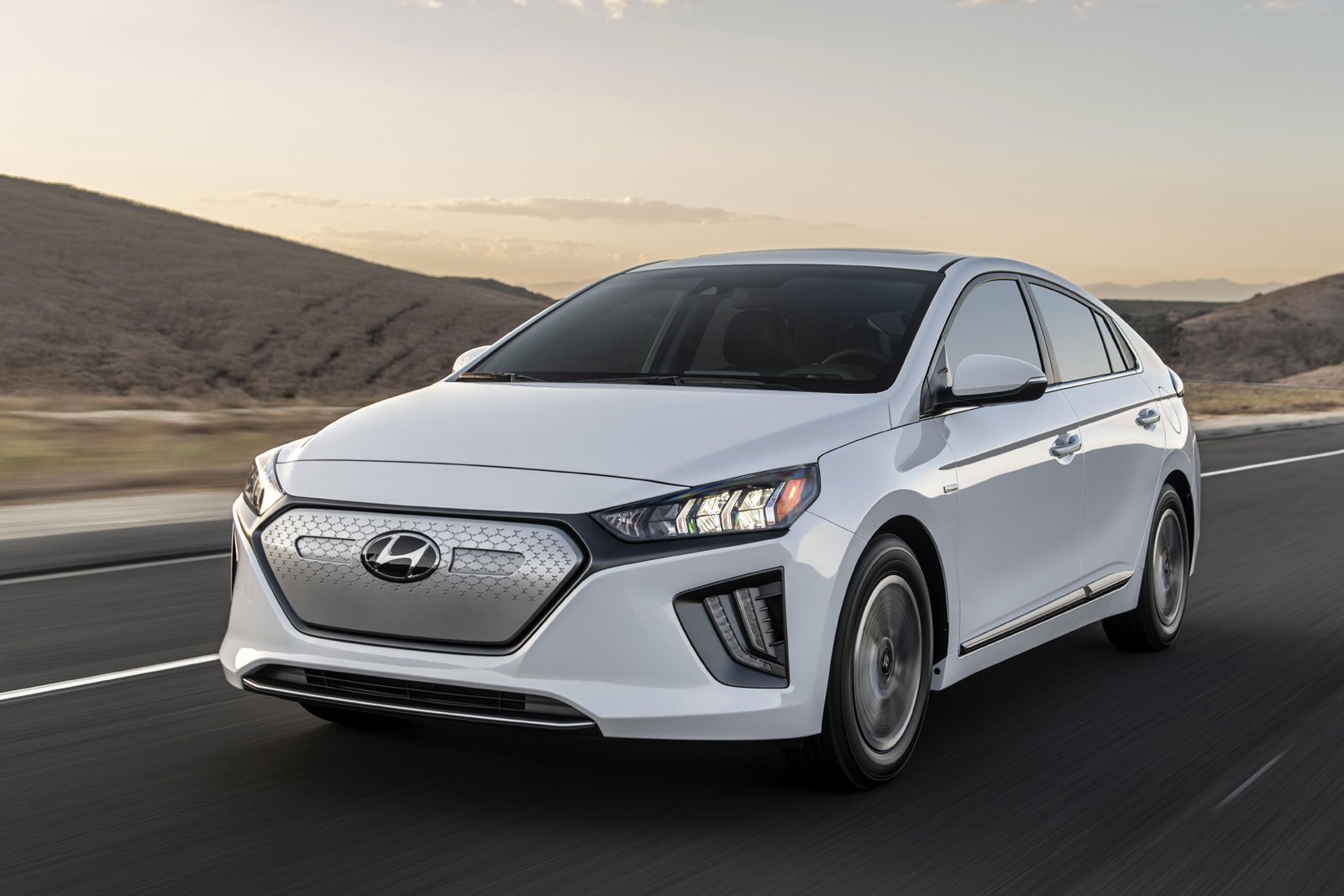 The 2021 Hyundai IONIQ is a five-passenger, five-door compact hatchback that’s available with one of three environmentally friendly, electrified powertrains.

The IONIQ Hybrid is equipped with a 1.6L inline four-cylinder engine, an electric motor and a six-speed automatic transmission, for a combined output of 139 horsepower and 195 pound-feet of torque. The IONIQ Plug-in Hybrid features a similar setup, but with a bigger, 8.9 kWh battery pack in order to offer an estimate EV driving range of up to 46 kilometres or 29 miles on a single charge.

Meanwhile, the IONIQ Electric boasts a fully electric powertrain that develops 134 horsepower and 218 pound-feet of torque, along with a 38.3 kWh battery pack that provides an estimated driving range of up to 274 kilometres or 170 miles.

Hyundai will soon be introducing the IONIQ sub-brand for its upcoming line of electric vehicles, with the first model expected to be the IONIQ 5 midsize crossover. As a result, the 2021 Hyundai IONIQ will likely be the last edition of the current-generation hatchback.