News Hyundai’s Ioniq 5 Suffering Coolant Leaks That Could Potentially Lead To A...

The all-new -all-electric Ioniq 5 was officially introduced back in February of 2021. The interest in the retro-styled 5-door crossover was immediate as was praise for its specifications and performance. Unfortunately, only about two months after its debut in South Korea, the EV is already experiencing teething issues in the form of coolant leaks.

Hyundai has acknowledged the issue and has indicated that the leaks are a result of production problems as well as poor circulation of the coolant due to the failure of the water pump. Hyundai says that chances of a fire occurring are slim, something experts agree on.

“Electric cars are particularly vulnerable to overheating. Hence, it is very important to maintain the proper coolant level. Otherwise, the car may catch on fire,” Daelim University automotive Professor Kim Pil-soo told UPI News Korea. “Hyundai would eventually have to issue a recall. I think the Korean government is also keeping an eye on the company while this issue is active,” he said.

As a reminder, Hyundai has faced scrutiny for various issues with other vehicles including the Kona EV which remains prone to fire. In fact, the U.S. National Highway Traffic Safety Administration has warned owners not to park their vehicles in or near a flammable structure. 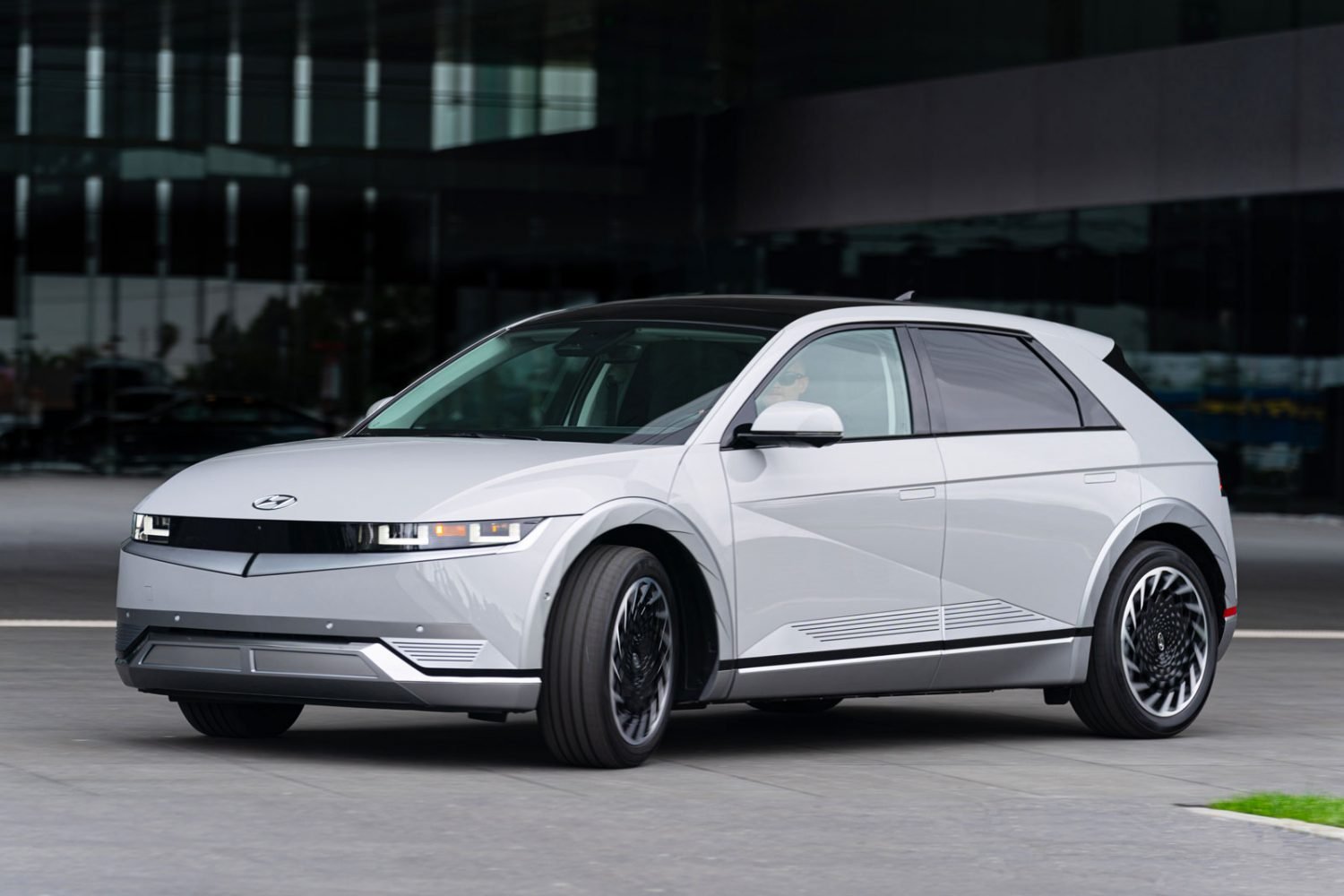 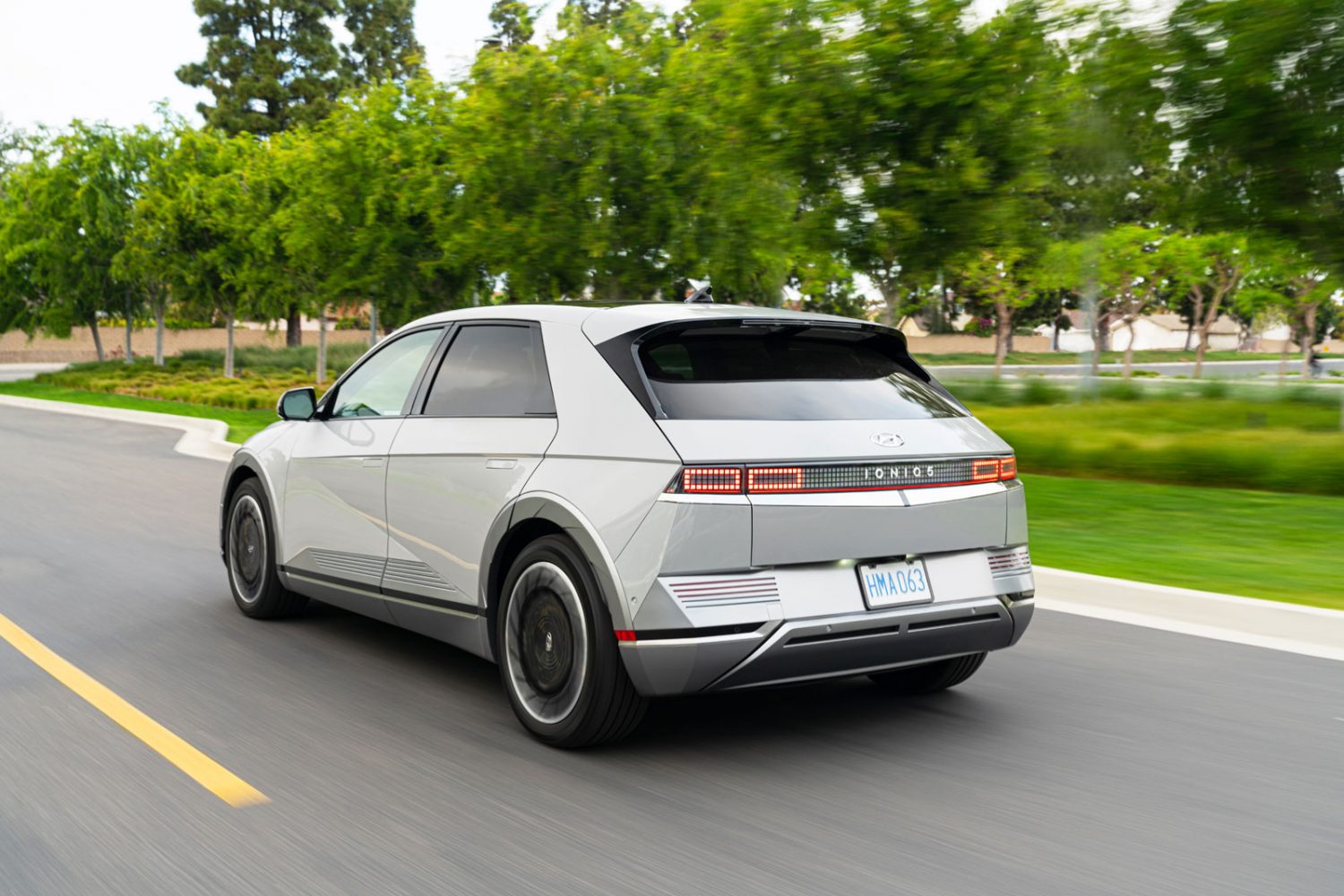 Nissan posted just 201 US sales last year Costs and raw materials will keep supplies tight in 2023 Nissan's Ariya EV was tough to...
Read more
Previous articleShould You Buy A 2021 Mercedes-AMG GLA 45 4MATIC+?
Next articleAverage Vehicle Age Reaches A Record 12 Years In The US