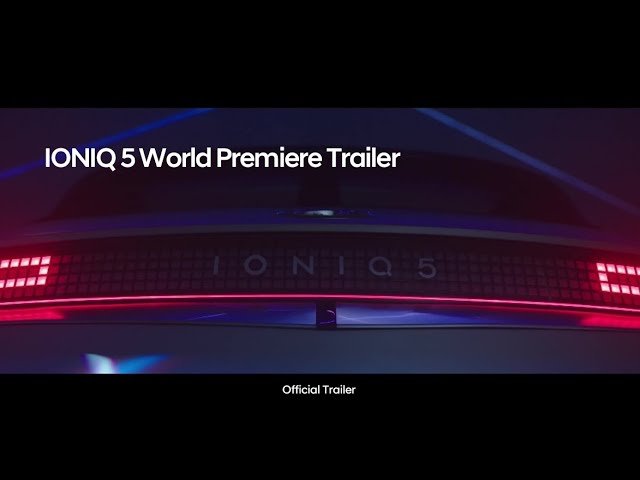 The latest teaser video, one in an ongoing series released by Hyundai, is more spy-movie-like than a product introduction. Even so, it’s entertaining, however, the most interesting part is that there were many reports about the Ioniq 5’s premiere happening on February 2st but now, the date’s far vaguer.

The Ioniq 5 will be Hyundai’s EV brand’s first production vehicle. The Hyundai 45 concept was first revealed at the 2019 Frankfurt Motor Show and it is said that the final version of the vehicle will very much be inspired by the concept. This EV will be built on the E-GMP platform which was introduced late last year.

The teaser video has something to do with a seed that needs to be retrieved from a “bio-agency” before they somehow exploit it. We’re getting COVID-virus vibes, but that not the idea. Initially, the video showed the World Premiere taking place on February 2nd in South Korea which meant February 2nd at 2 am on the East Coast and February 1st at 11 pm on the West Coast.

The latest version of the video now shows “Mid-February.” We wonder what happened and are curious to find out more about the Ioniq 5.

The hybrid Civic will be available in Hatchback and sedan forms and will share its powertrain with the Accord hybrid. Gasoline-only powertrains will...
Read more
Previous articleShell Buys Streetside Charging Company Ubitricity
Next articleFerrari 575 Transformed into Modern-Day Breadvan