The popular Tesla Model 3 receives a small, but always welcome, increase in driving range for the 2020 model year.

The 2020 Tesla Model 3 Standard Range Plus, which starts at $55,990, will be able to cover a slightly longer distance on a single charge compared to the previous model year. While the 2019 Model 3 boasted a range of up to 386 kilometres according to Natural Resources Canada’s test procedures, the 2020 car will benefit from a maximum range of 402 km.

In the United States, the Model 3 Standard Range Plus gets an increase from 240 to 250 miles.

The driving range of all other Model 3 variants is unchanged, which means the $65,990 Long Range AWD and $75,990 Performance AWD keep their 499-km rating. We previously reported that the rear-wheel-drive Model 3 Long Range is no longer offered.

Tesla Horn Will Have Customizable Sounds Including Farts

Of course, the $44,995 Standard Range trim level, which doesn’t appear on Tesla’s website, but can be specially ordered, is still available. It has a rather uninteresting maximum range of 151 km, and only exists so the Model 3 can benefit from the Canadian government’s iZEV green incentive program. As such, buyers receive a purchase or finance incentive of up to $5,000 on both the Standard Range and Standard Range Plus variants—the latter being the volume seller.

Last April, the electric-vehicle manufacturer also announced a range increase of about 10% for the Tesla Model S and Model X. The Model S Long Range now boasts a driving range of 600 kilometres, which is among the best in the industry at the moment.

In 2018, the Tesla Model 3 was the best-selling EV in Canada, and is currently selling at a faster pace than other battery-electric vehicles such as the Nissan LEAF, the Chevrolet Bolt EV and the Hyundai Kona Electric. 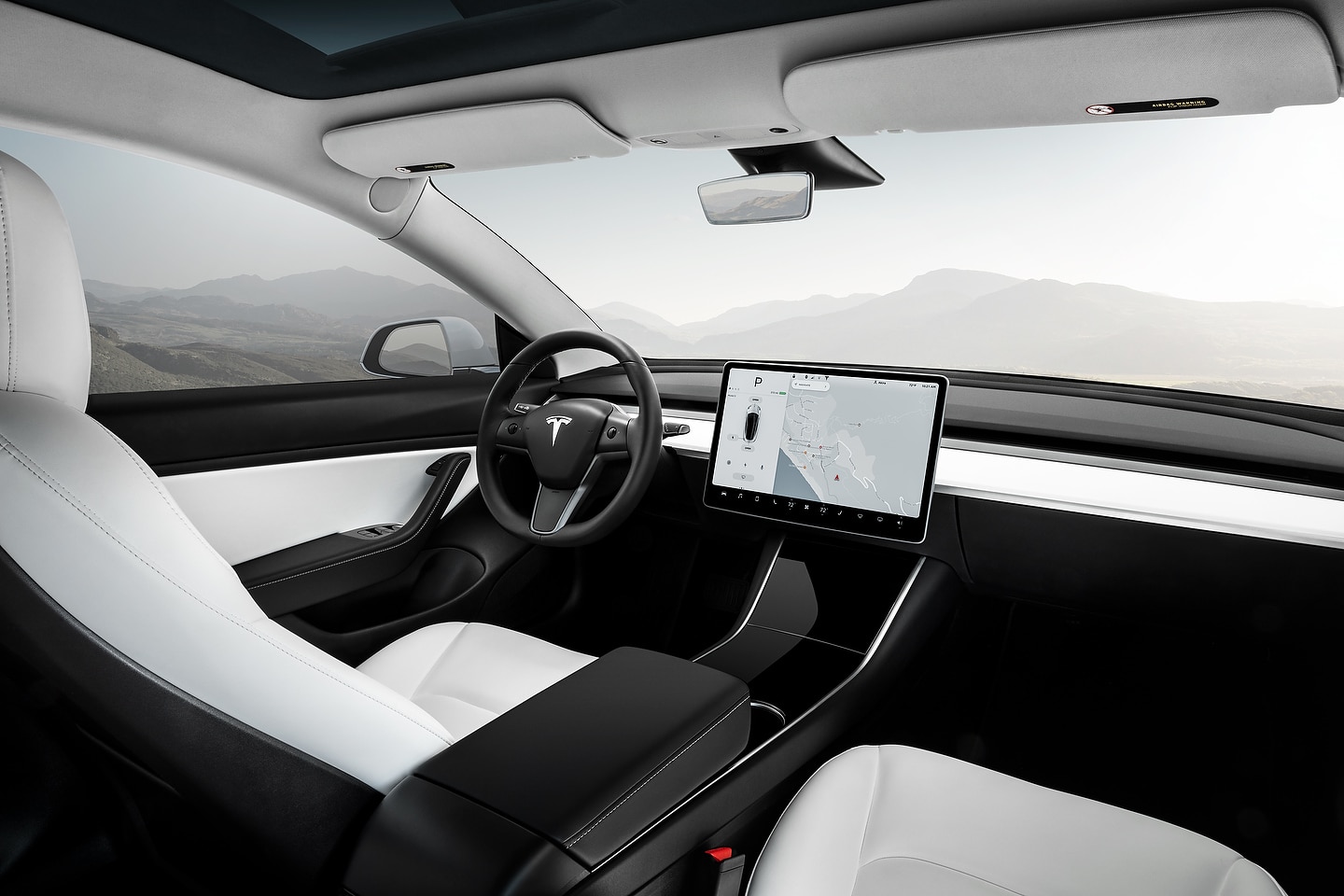 This is the third time a similar incident happens with different EVs at an Electrify America station. The vehicle will need to receive...
Read more
Previous articleLate Model Mercedes-Benz E-Class Wagons Recalled For Bad Spoiler Install
Next articleMusk Says We’ll Be Able To Buy The Final Nürburgring-Spec Tesla Model S