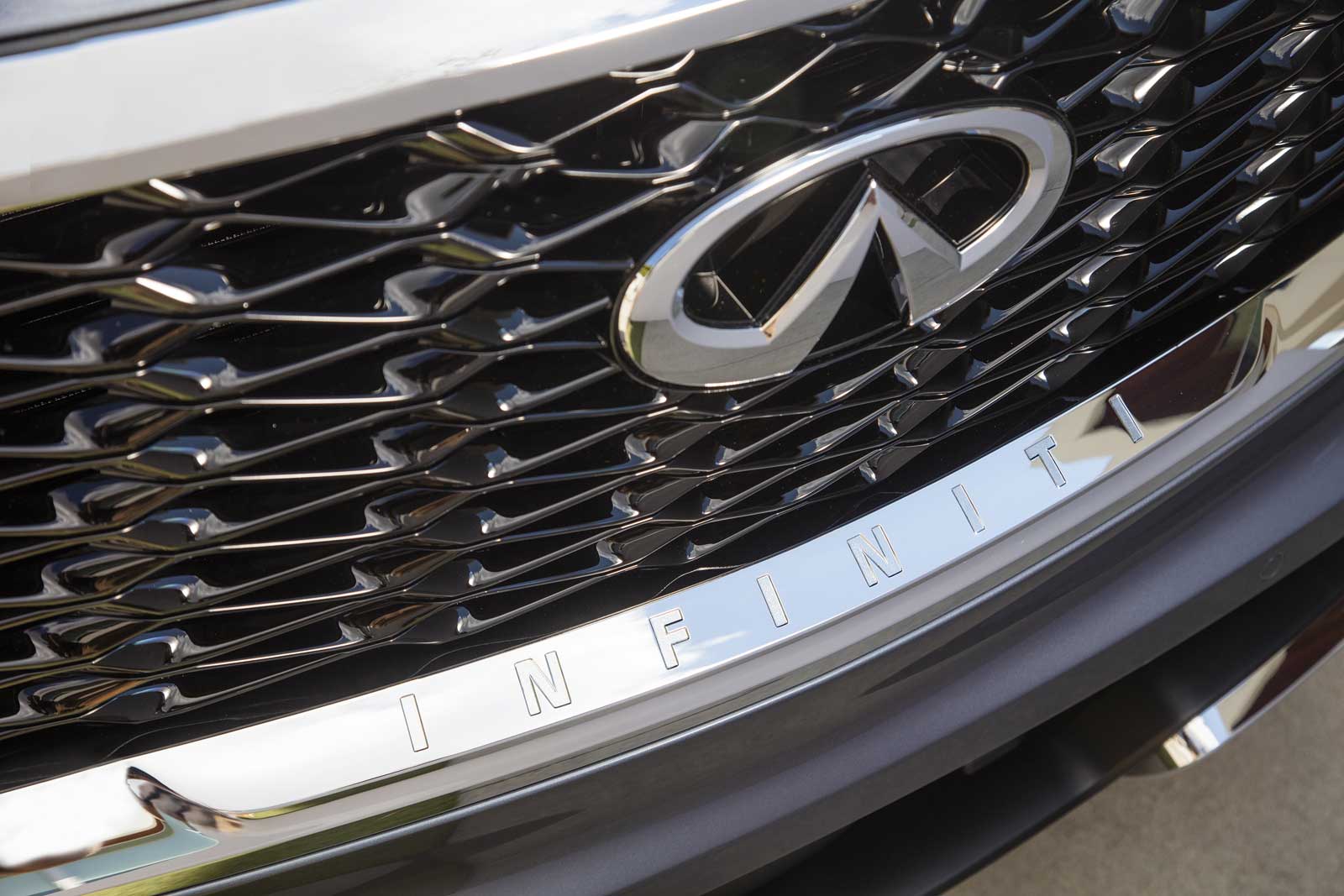 Nissan luxury brand, Infiniti, showed much promise in the early 2000s. Sales zigzagged until they hit their stride in the early 2010s. It was around this time that Infiniti asked for standalone showrooms. Unfortunately, things have not gone as planned.

The decision is meant to ease operating costs for its 37 dealerships, but fact is that it’s little to no help according to Automotive News.

“Infiniti was telling us we have all this product coming, it was going to be a booming franchise,” said Rick O’Neill, president of O’Neill Auto Group, which operates an Infiniti store in Newfoundland. “Now they are saying we’re not sure the throughput’s going to be what it needs to be.” He specifies that he’s losing $350,000 CDN ($278,000) a year on his Infiniti store.

Finally, Daniel Beaucage, president of Groupe Beaucage in Sherbrooke, Quebec, said he won’t close his Infiniti store. One reason being that retrofitting his Nissan dealership for Infiniti vehicle sales will cost $6 million to $7 million CDN ($4.8 million to $5.6 million).

The parking pawl might not engage fully due to a manufacturing defect Only the 9-speed automatic transmission is affected A fix has yet...
Read more
Previous articleRivian Raises Another $2.5 Billion
Next articleLamborghini CEO Talks Hybrids, Electric Four-Seater Coming