News Interior and Exterior Pictures of the 2020 Toyota Supra

Interior and Exterior Pictures of the 2020 Toyota Supra

The Toyota Supra is one of the most anticipated cars going on sale this year.

The 2020 Toyota Supra took a while to get here. There were countless rumors followed by spy shots and teasers almost every week in 2018 until the car was officially unveiled at this year’s North American International Auto Show.

Controversy obviously followed as is to be expected anytime a performance car with the Supra’s pedigree is redesigned. No manual gearbox, a BMW-sourced 3.0-liter twin-turbo engine (335 horsepower and 365 pound-feet of torque), a very unique design that’s nothing like the original… The Toyota Supra was bound to get criticized. Not to mention that the new Chevrolet Corvette has just been unveiled as a direct, two-seat competitor to the Supra except it’s about the same price with a lot more power.

In any case, we’ve reviewed the 2020 Toyota Supra and Matt had quite a bit to say about the new Toyota flagship and most of it was positive. We’ll let you have a look at that review, but here we just want to focus on the Supra itself, its unique design and its various colors. 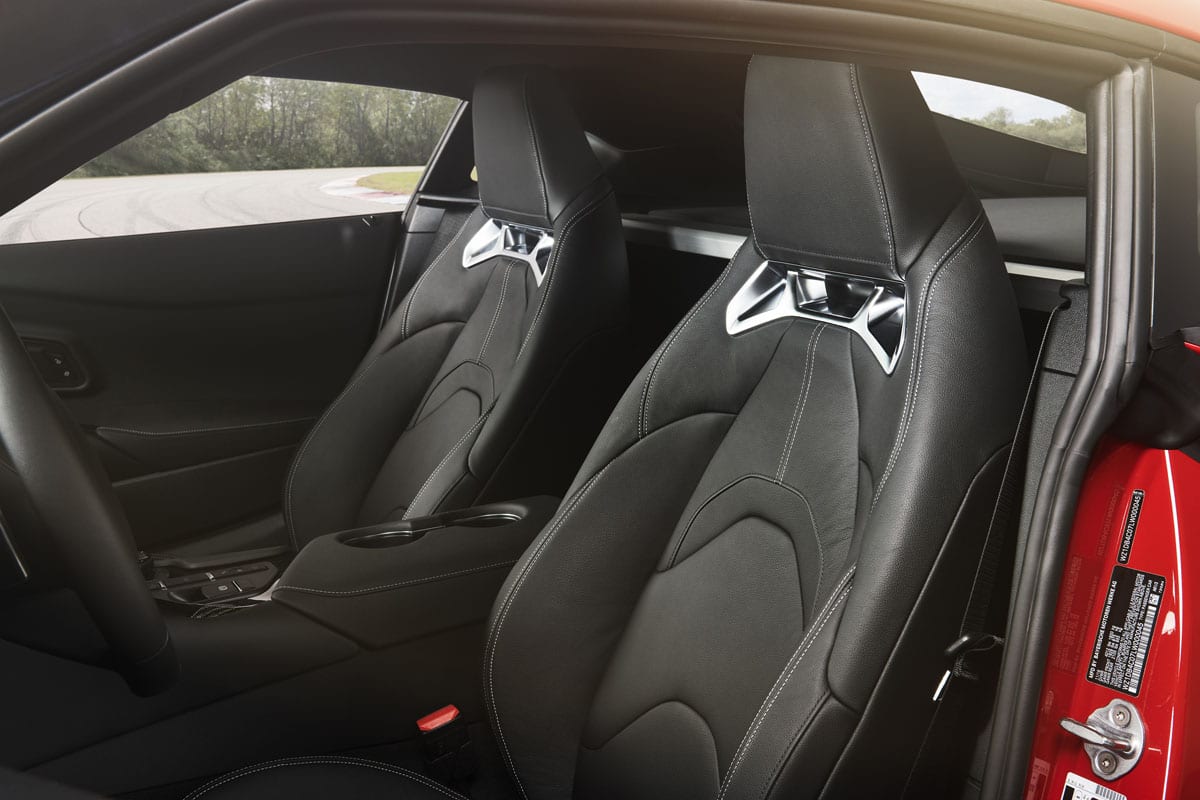 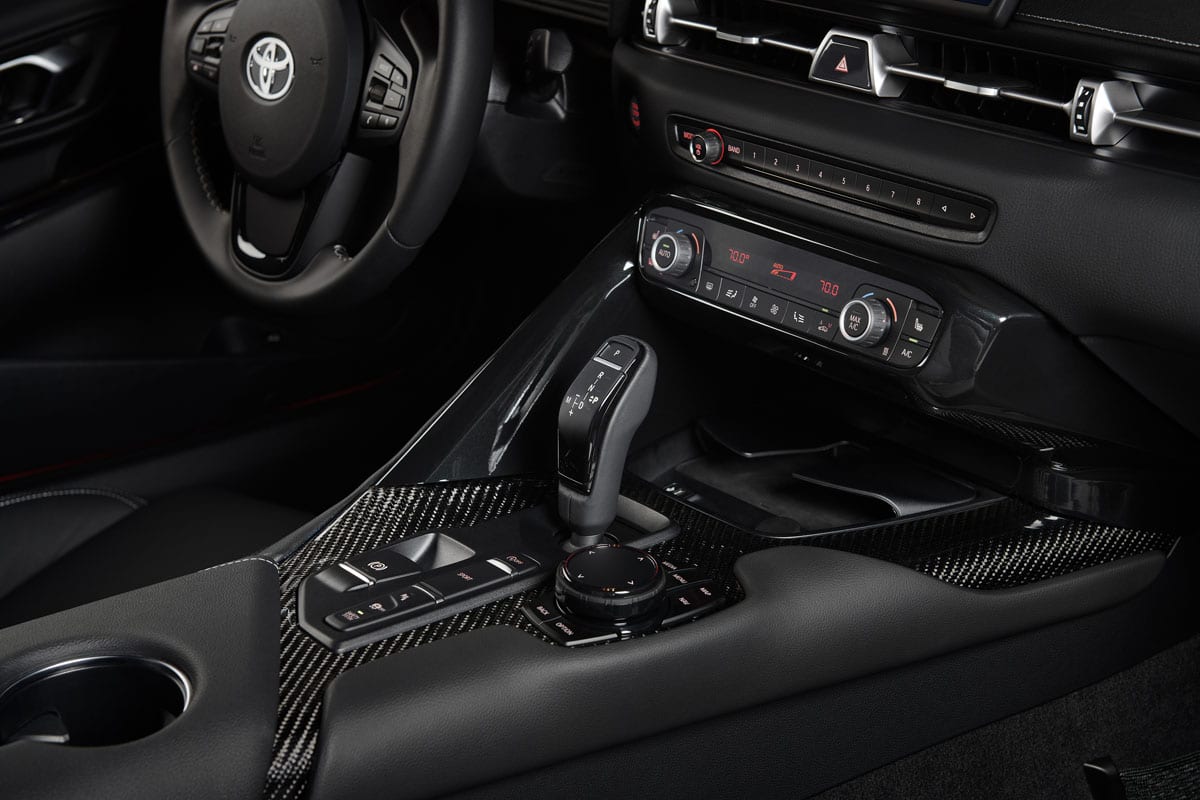 It features two new hybrid powertrains. The CX-90 is not only the most powerful Mazda ever but the most luxurious. Mazda Canada has just...
Read more
Previous articleJLR Hands Over A New 2020 Land Rover Defender To The Red Cross For Testing
Next article2020 Honda Accord at a Glance