News Is the Hyundai Veloster Being Quietly Dropped from Lineup?

Is the Hyundai Veloster Being Quietly Dropped from Lineup? 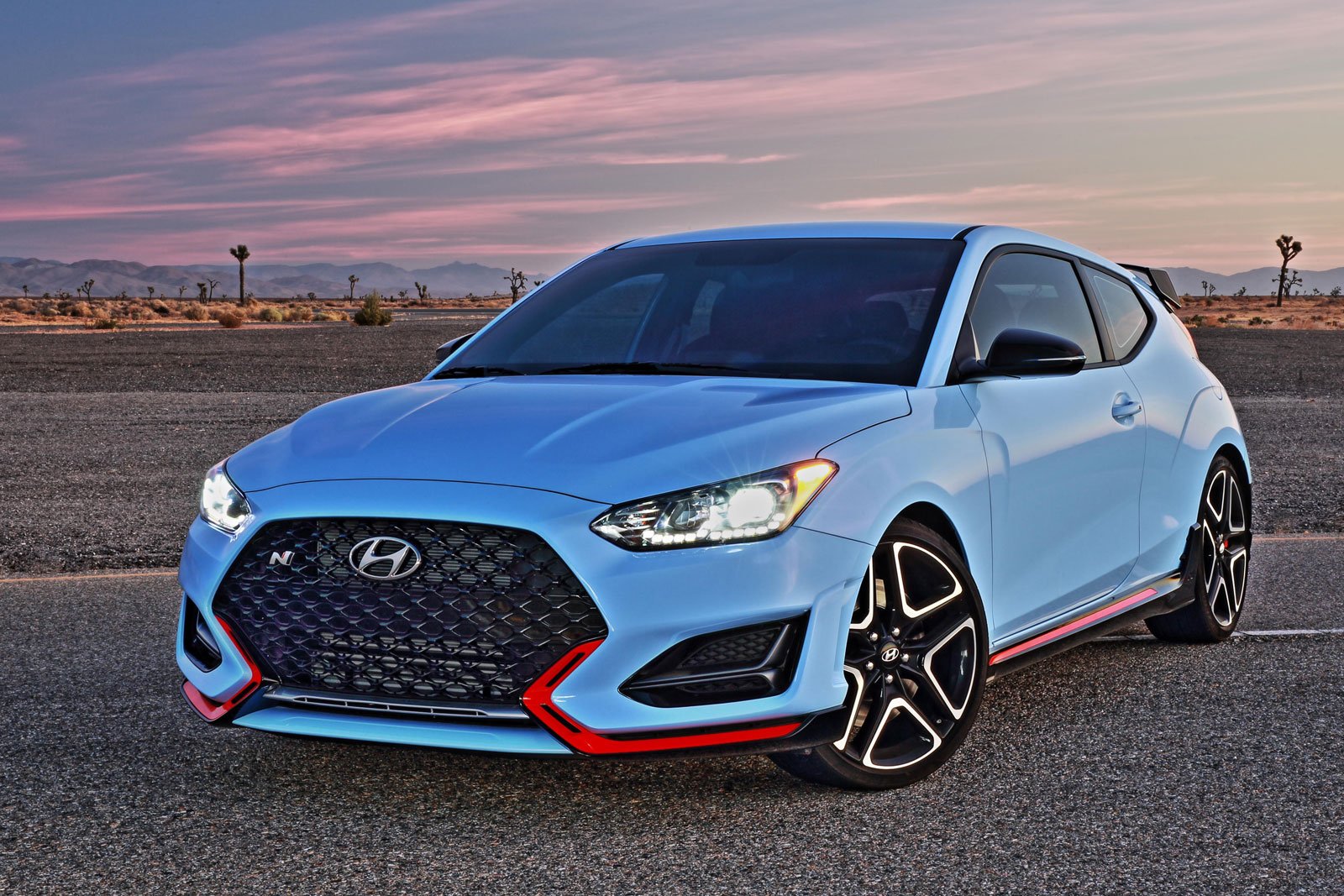 Quirky hatch could be fading away

Could the Hyundai Veloster be the next hatchback to disappear from the market? A new report suggests that the off-center four-door hatch is starting to look like it is fading into the background as the brand expands its N and N-Line performance offerings in other segments.

The report from Cars Direct notes that the Veloster was nearly completely gone from the incentive bulletins Hyundai sent to US dealers for the month of April. In the country, there are no rebates, finance deals, or lease incentives on lower-level Veloster cars, though there are on the Veloster N. The report says that instead, Hyundai is offering something called Final Pay to dealers, a measure meant to get rid of discontinued and last-year model vehicles. The same report found that there were only 200 Velosters, largely N models, in the entire country for sale.

With incentives continuing on the Veloster N, it could be that Hyundai is planning not to kill off the Veloster, but rather to follow the course that Volkswagen has taken with the Golf and that Hyundai itself has done with the Veloster in Canada. Keep only the performance model on sale, since it’s purchased by enthusiasts who don’t mind the higher price tag. The only Veloster in Canada for 2021 is the 275 hp Veloster N, meanwhile, at Volkswagen, only the Golf GTI and Golf R are expected for the 2022 model year and onward. Hyundai has also dropped the Accent and Elantra GT in recent years, with those buyers directed to the Venue crossover.

The company currently sells two EVs and it wants to become entirely electric by 2030 There are differences between the maintenance and repair...
Read more
Previous articleMercedes-Benz Reveals More EQS Tech Specs
Next articlePolestar CEO Teases a Performance Model Polestar 2