News Is this Vision Study Model the next Mazda MX-5? 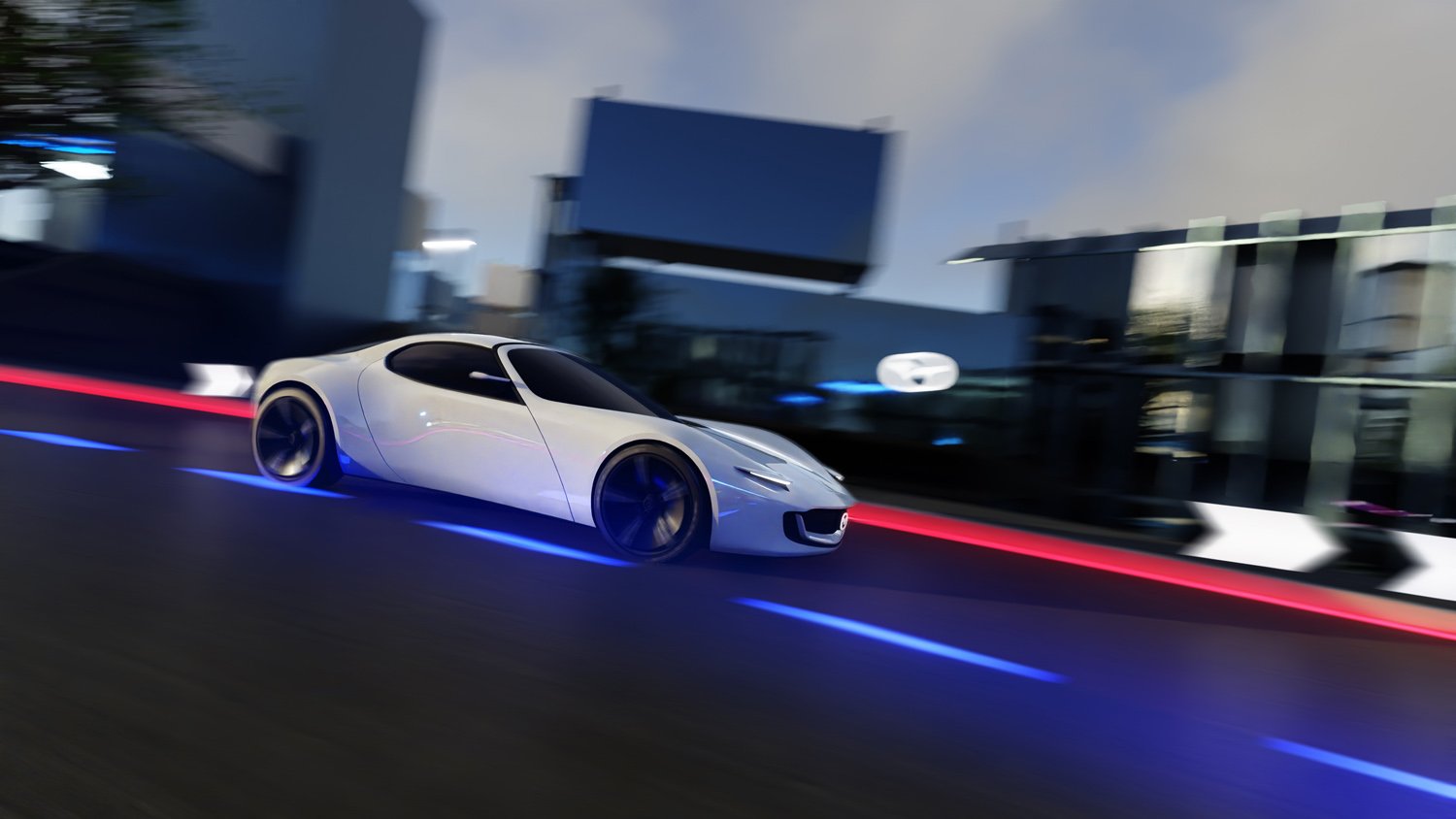 The automaker unveiled its revised electrification strategy yesterday, and during this half an hour video, we can see (towards the end of it) what appears to be the next generation of the mythical Mazda MX-5. In fact, the two photos provided by the manufacturer are labelled “Vision Study Model”, which shows that the project may not be as advanced as we thought so… for those who thought the next MX-5 would be unveiled soon.

Other clues that suggest a fifth generation of the best-selling roadster in automotive history are the abundance of previous generations of the soft-top sports car in the last few minutes of this 30-minute short film. But then again, the mere fact that the strange coupe is called Vision Study Model may also mean that it’s just an idea at this point. Mazda has unveiled prototypes with the Vision moniker in the past and they never materialized. 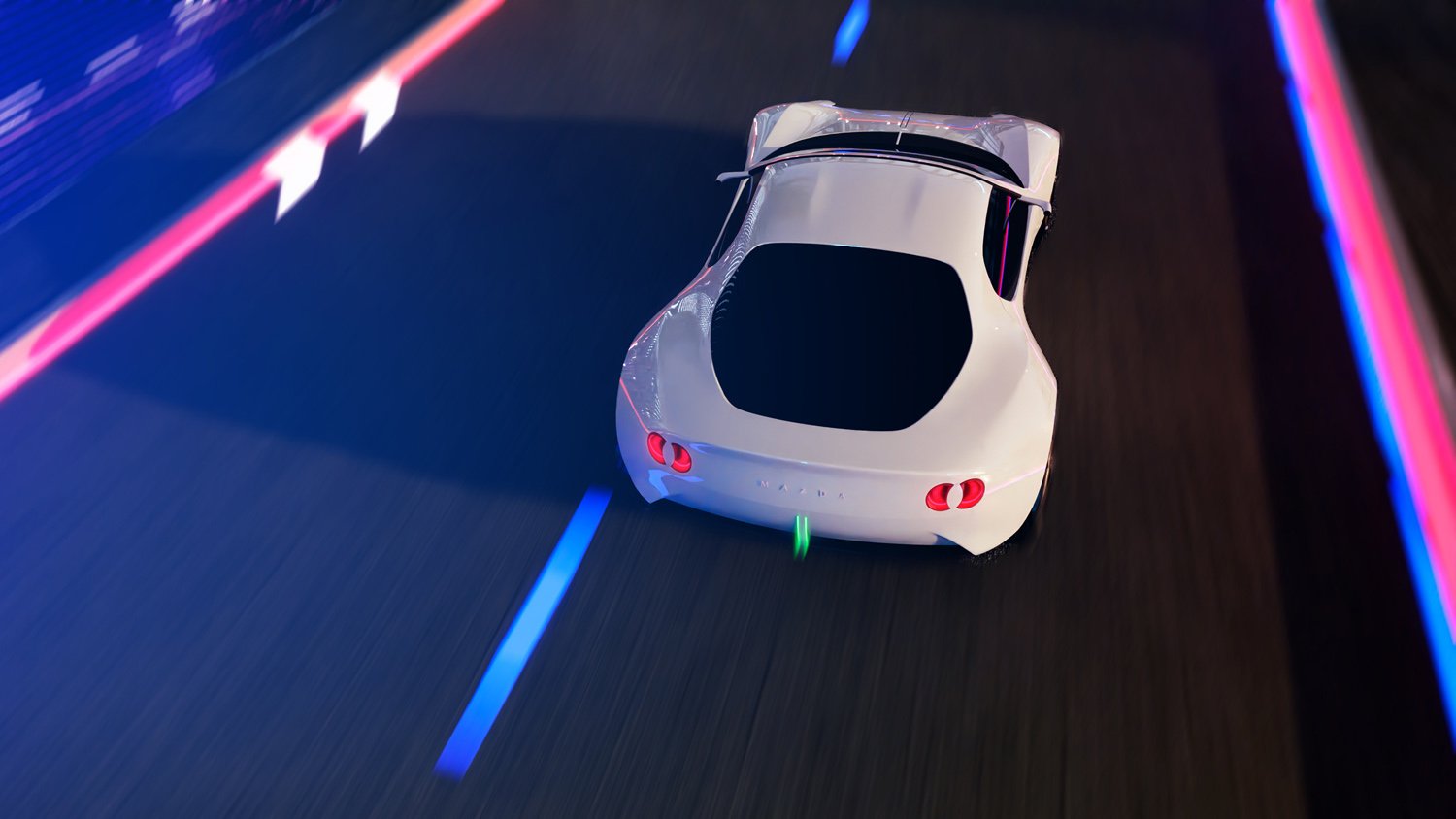 However, it wouldn’t be surprising if the next MX-5 reused styling elements from this study, even though the coupe doesn’t have a removable roof in the video. Yes, it’s true that the current MX-5 RF has some sort of hardtop, but it’s not fixed like in this case.

If Mazda decides to go this route, the next MX-5 could be a step upmarket, judging by the proportions of this prototype, a strategy that Mazda has been working on for a few years already.

The front end, for example, features a very wide grill with a hood that’s even more plunging than the current generation, also known as the ND. The gullwing doors are not expected to reach the production model either, but on the other hand, the very wide wheel arches and their location at the four corners of the car suggest the integration of a longitudinal powertrain, but also of a battery pack of some kind.

The manufacturer had indicated that electrification of the next MX-5 was probably inevitable. For now, it’s too early to know more about this, but already, prototypes with the bodywork of the current generation (ND) have been observed in the wild. Development work is therefore underway, even if the presentation of a Mazda MX-5 NE is not expected in the coming weeks. Will 2023 be the year of the new roadster?