News Is Toyota Planning On a Flagship Lexus LX600 SUV?

Is Toyota Planning On a Flagship Lexus LX600 SUV? 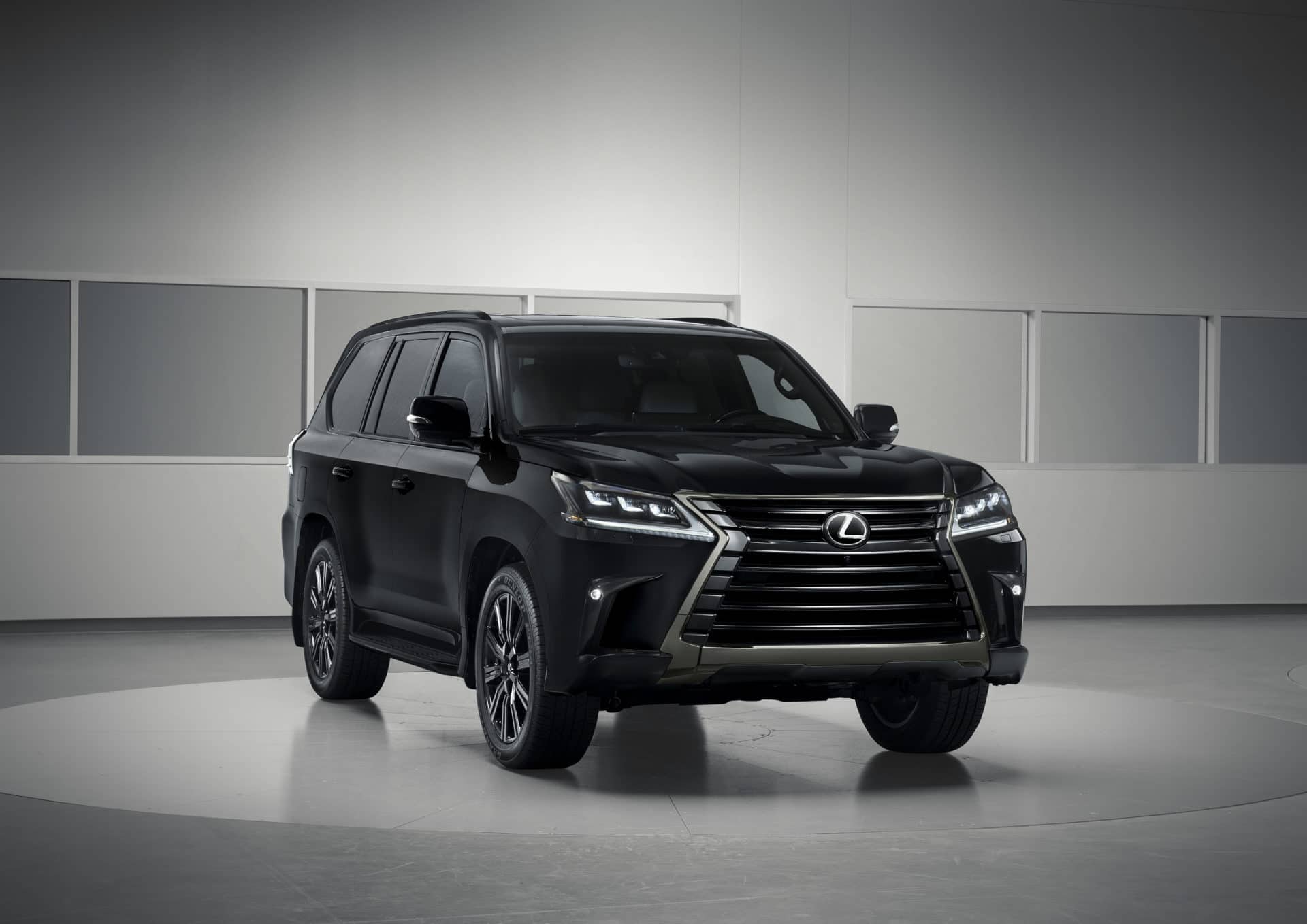 According to a recently filled trademark application, the Lexus LX600 might be in our future.

The Lexus LX launched in the mid-90s as Toyota’s luxury brand flagship super-SUV. The basic ingredients were found in Toyota’s Land Cruiser with added leather and other various luxury bits. The numbers following the “LX” have always stood for the engine’s displacement so will a new Lexus LX600 feature a 6.0-litre V8?

Probably not. The last time a Lexus product held the number “600” in its name was the Lexus LS 600h which was a hybrid. It featured the 5.0-litre V8 and Lexus hybrid drive technology. The 600, in this case, stood more for output than displacement.

The thing with the trademark application is that there’s no “h” following the “600”. Our guess is that the “h” is not longer important. As with the car industry as a whole, Lexus and consequently Toyota, intend to migrate towards electrifying most if not all of their products in the near future. With this in mind, “h” is no longer important.

Finally, if Lexus is to finally introduce a pure electric vehicle, a luxury SUV is always a good place to start. Commanding big bucks and selling in moderate numbers, a Lexus LX600 would make a nice poster-truck for the brand.

The hybrid Civic will be available in Hatchback and sedan forms and will share its powertrain with the Accord hybrid. Gasoline-only powertrains will...
Read more
Previous articleGM Halts Chevrolet Blazer Production Out Of Mexico
Next articleThe Kids Want a Hyundai iMax N “Drift Bus”