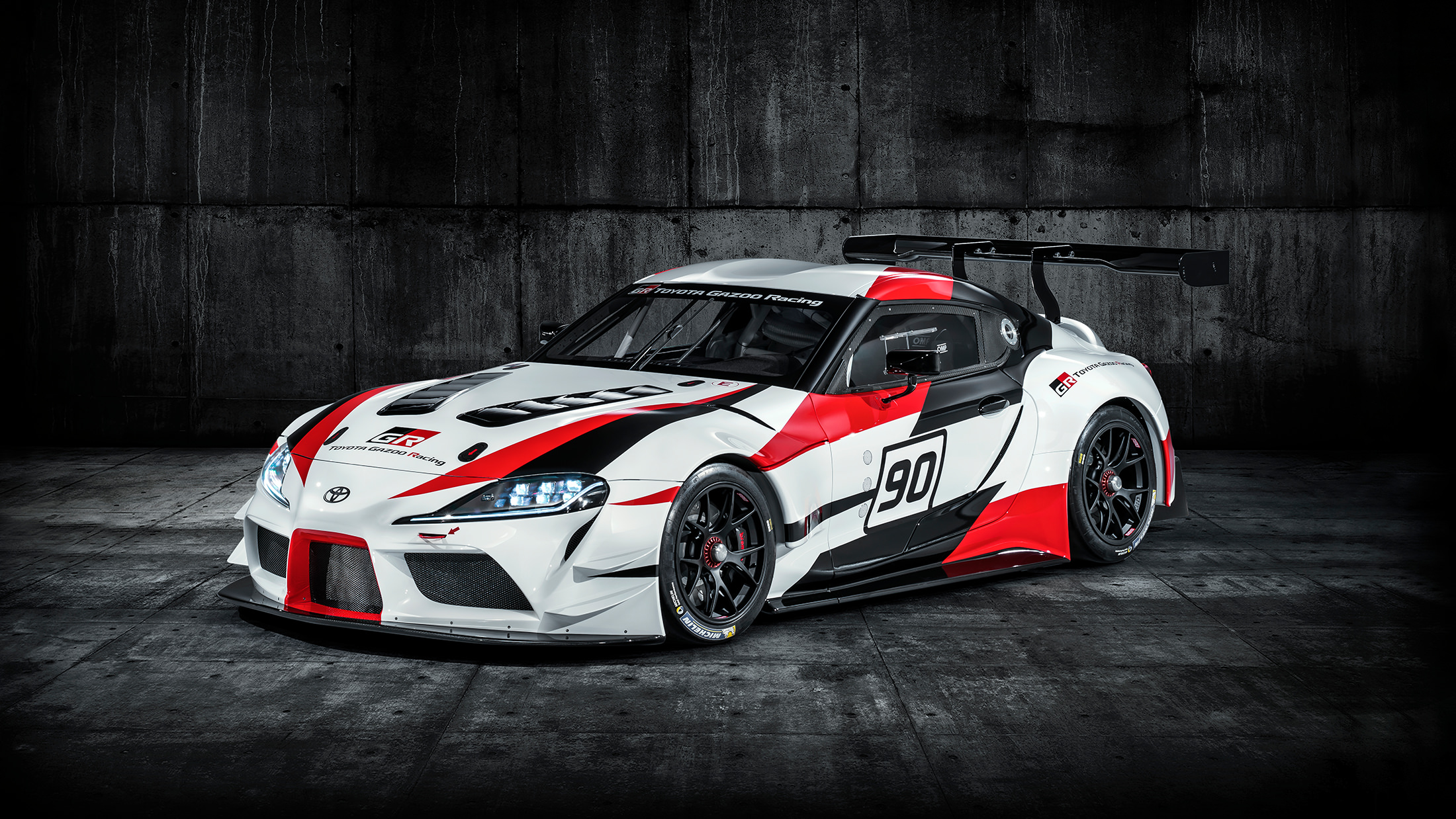 Are we on the cusp of witnessing the rebirth of the Toyota sports cars that we all remember and still love? In two separate instances, both in relation to last weekend’s 24H of LeMans race, that Toyota won, serious hints were dropped about upcoming performance cars.

Gazoo Racing, or GR, is largely responsible for Toyota’s recent success in racing. They, and Toyota, revealed that a production version of the Gazoo Racing Super Sport Concept will enter production. The car is essentially the twin-turbo V6 hybrid powertrain found in Toyota’s TS050 Le Mans race car, which puts out 986-horsepower. Think Porsche and Mercedes GT1 road cars from the 90s. Oh glory days.

While we’ll not be able to afford these supercars, further talks were had with Gazoo Racing Motoring Research (GRMR) about the upcoming Supra and about the apparent interest Toyota has in reviving some of its most storied nameplate: the MR2 and the Celica. According to Toyota, Gazoo gives them the necessary resources to move forward on future sports cars. Oh, future glory days!