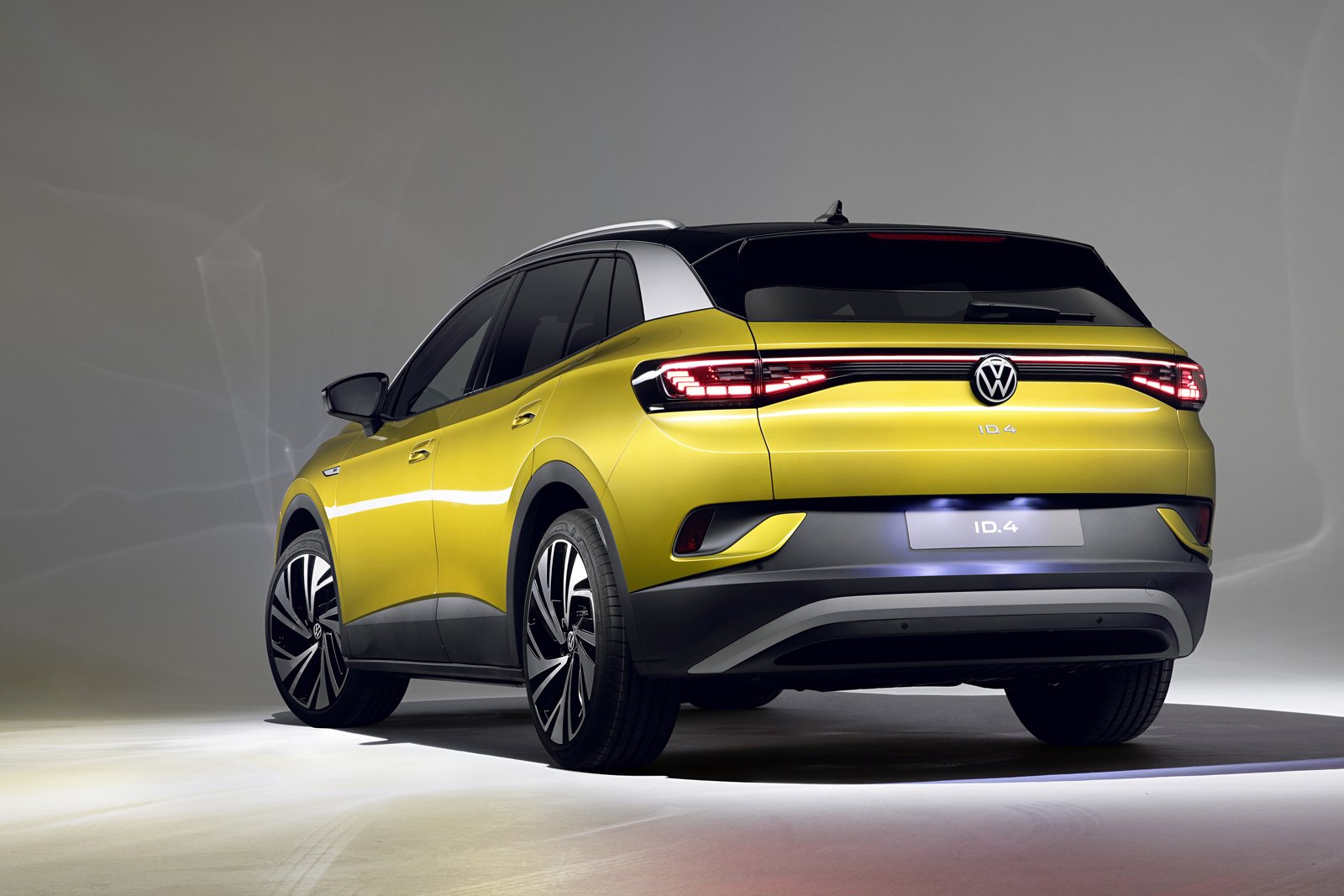 It seemed like an April Fools joke that saw the send button pressed by mistake, but it’s looking more and more like the news just slipped out early. Volkswagen of America is changing its name to Voltswagen to showcase the automaker’s switch to electrification.

The story first appeared on CNBC, at least that we saw, but it has since been posted to USA Today and Automotive News, with all three outlets stating that it’s real and that changing the “k” to a “t” to represent the unit of energy measurement isn’t an April Fools joke. That said, we’re still not entirely confident in the idea.

It happened in a press release that was dated April 29 but went up today and has since been taken down. The release, CNBC says, called the Voltswagen name a “public declaration of the company’s future-forward investment in e-mobility.” That badge will be placed on all EV models, with gas cars getting the one that we’re used to.

Further differentiating the cars, said the release, would be a dark blue for gas and light blue for EV models.

According to the release, Voltswagen of America would be an operating brand for Volkswagen Group of America and part of Volkswagen AG. Automotive News said that it had “confirmed the authenticity of the planned change with a person familiar with the company’s plans.”

It appears to be a change only for Volkswagen, sorry, Voltswagen in the US, though we’ve reached out to VW Canada for comment to which they responded: “No comment.”

Now that the volts are out of the bag, Volkswagen may bring forward the announcement. That they have not yet issued a statement regarding the veracity of the claim is telling. Multiple outlets have said that VW USA declined to comment.

The new Tacoma will look very similar to the Tacoma EV concept and the current Tundra. A hybrid powertrain is likely to be...
Read more
Previous articleA Lamborghini Aventador “Countach Homage” Could Be A Thing
Next articleThe First 2022 GMC HUMMER EV Edition 1 Sells For $2.5 Million At Auction