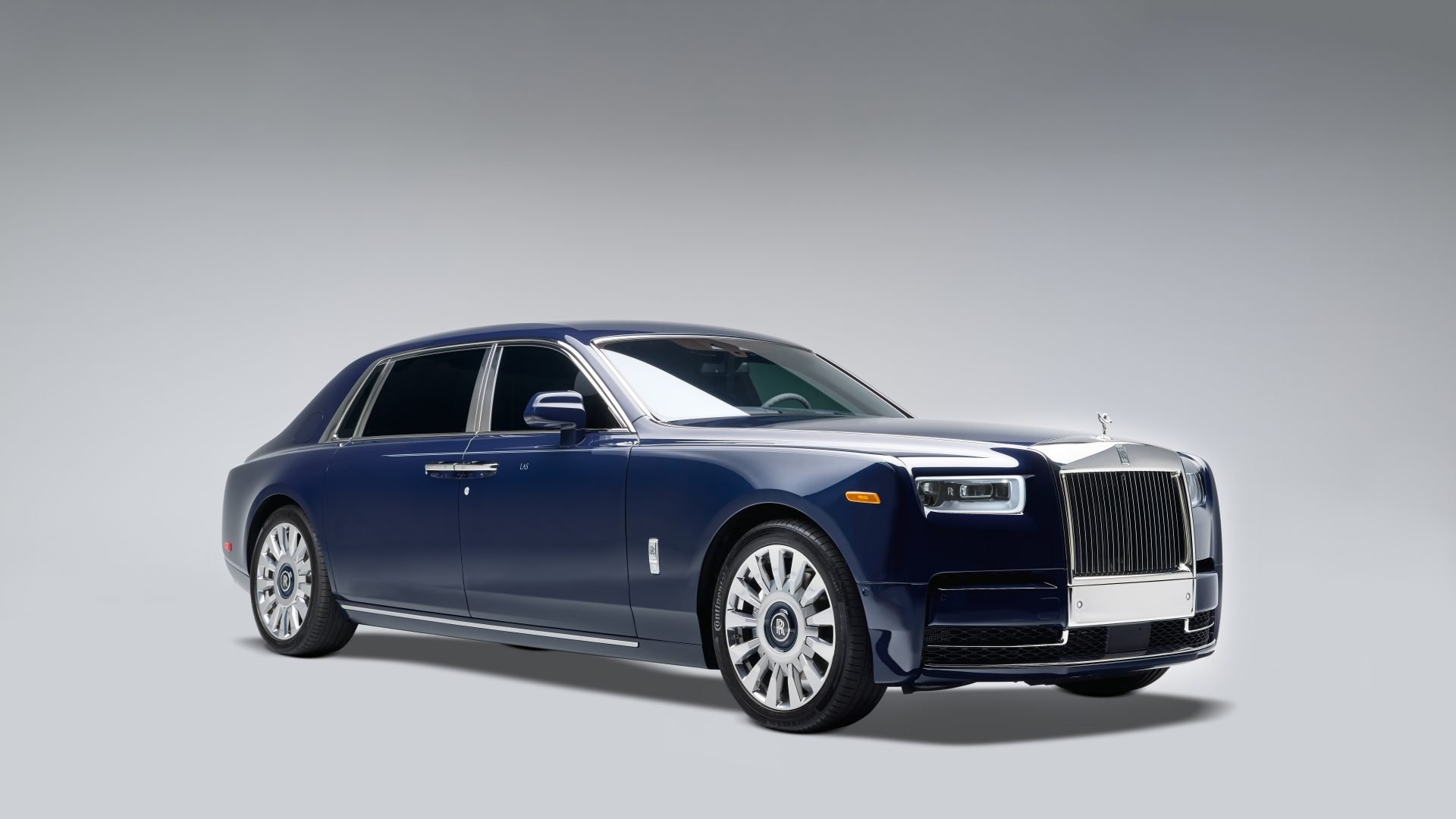 Even buyers with Rolls-Royce money can’t always avoid the law by flashing that cash. Just ask the Italian importer of this Rolls-Royce Phantom that was seized by customs and police after they found out that it was upholstered with the skin of a protected crocodile species.

According to the report from Italian news publication Corriere Fiorentino (via Carbuzz), the Rolls-Royce was originally imported from Russia to Italy, when officials discovered the crocodile skin covering the seats, steering wheel, and much of the interior. The crocodile is protected under international agreements that are intended to stop this commercial use and profiting from protected species.

The car is said to have been bound for sale in Rome, but will now sit in impound until the importer pays 20,000 euros and has the crocodile leather removed. The story doesn’t say who installed the croc leather, but while Rolls-Royce is known for constantly topping itself with outlandish interior and exterior hides, woods, and other luxury bits, the automaker is not likely to have broken international law to do it.

We’re all about exotic finishes in your luxury car, and we understand the need to one up the next Rolls-Royce owner, but please, think of the endangered and protected animal and plant species and keep it legal. Otherwise, much like for this importer, that crocodile could bite you.

Public days are from April 15th to the 24th. Press days are April 13th and 14th. It will once more be held at...
Read more
Previous articleNew Kit Upgrades Ford F-150, Others From MyFord Touch to Sync 3
Next articleAll-New 2022 Toyota GR 86 Has Got What It Takes To Please Drivers