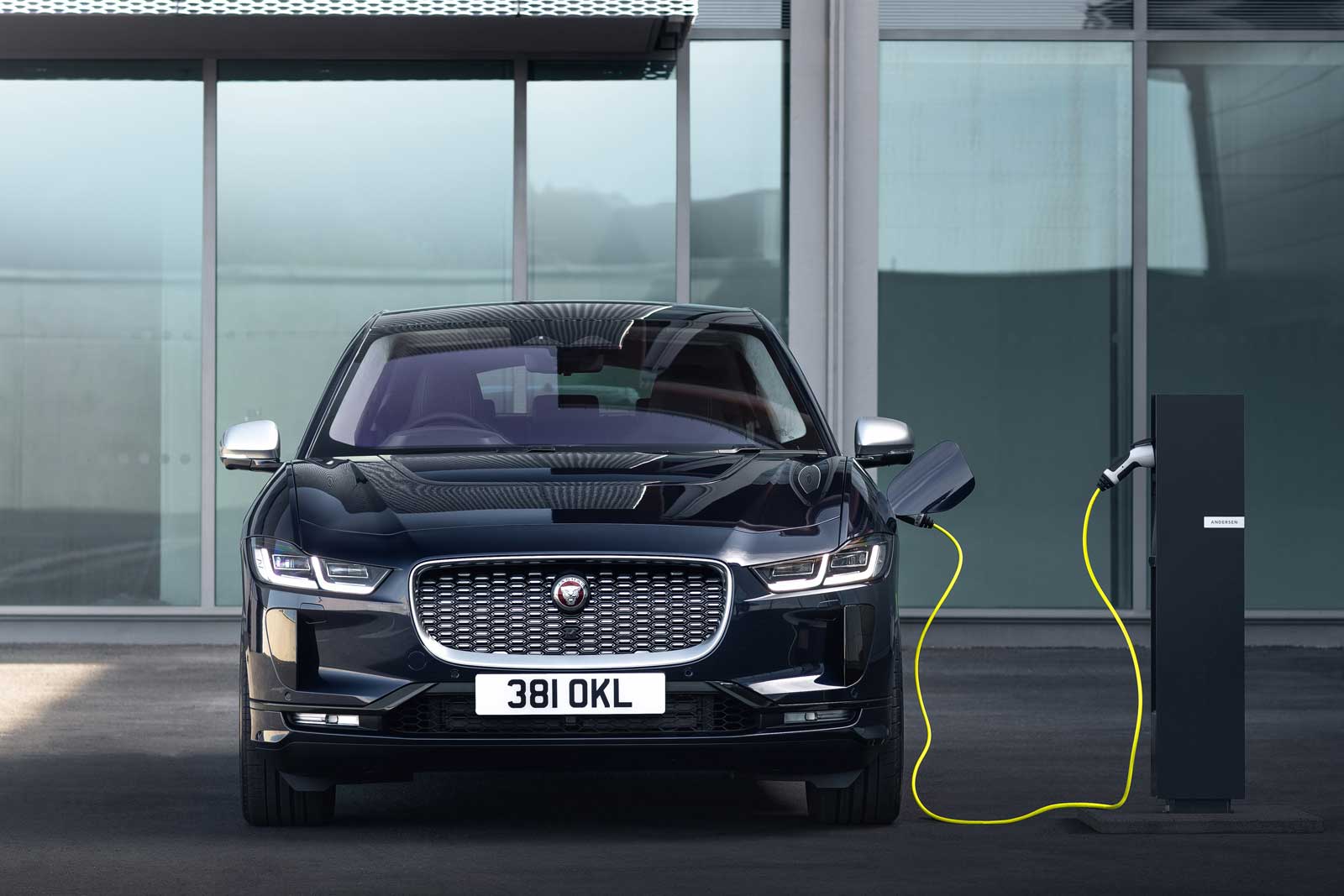 Jaguar Land Rover is fully embracing the electric vehicle transition with the Jaguar brand now set to go EV only from 2025 and the Land Rover brand to add more electric models too, though that part of the company isn’t saying farewell to combustion entirely.

The plan is called Reimagine, and JLR says it intends to electrify both brands, Jaguar and Land Rover, but on different architectures and different personalities. The move to make Jaguar purely electric by 2025 is part of that, and the company says it will have “a dramatically beautiful new portfolio of emotionally engaging designs and pioneering next-generation technologies.” The automaker said that “the planned Jaguar XJ replacement will not form part of the line-up” though the badge may return.

New Jag models will be built on a pure EV platform, JLR said, and using just one platform will allow them to add scale and quality. It says it will be retaining UK plants and other global factories.

Land Rover, including Range Rover, will offer a full EV by 2024, though it didn’t say which model will first get the treatment. Six pure EV variants will be offered, the company said, and they expect around 60 percent of Land Rover sales to be zero-emissions by 2030. That will happen through a new architecture named MLA that will allow for internal combustion and fully electric variants, though Land Rover will also have second platform more biased toward EVs. Diesel engines will also get the boot as part of the transition.

The company says it expects this path to lead to double-digit profit margins and to be cash positive by 2025 with the aim ” to be one of the most profitable luxury manufacturers in the world.”