Jaguar has joined the ranks of many other automakers by creating a virtual sports car for the Gran Turismo video game series, the fully electric Vision Gran Turismo Coupé. Could this be a foretaste of the brand’s future?

Launched in October 2017, the Gran Turismo Sport driving simulation game is the series’ latest instalment, and as always, a Playstation-exclusive title. The Spec II edition released this month includes a bunch of updates and extra cars that were available for download. At the end of November, gamers will be able to download the stunning Jaguar Vision Gran Turismo Coupé.

While the car doesn’t really exist, its specifications are far from unrealistic. It’s equipped with three electric motors to create an all-wheel drivetrain, which combine for a total output of 1,075 PS (1,006 U.S. horsepower) and 885 pound-feet of torque. Curb weight is set at 1,400 kilograms or 3,086 pounds. It can blast from 0 to 100 km/h in less than two seconds.

To create the Vision Gran Turismo Coupé, Jaguar stylists drew inspiration from a couple of blasts from the past, such as the C-type and D-type race cars. From a technical standpoint, the I-TYPE 4 Formula E and I-PACE eTROPHY race cars served as references.

Jaguar states that this virtual race car project was led exclusively by their young designers, who were guided to link the brand’s heritage while “pushing the boundaries of future design.” The ultra-sleek car is devoid of any aerodynamic add-on, save for a giant, deployable and active rear wing said to optimise energy efficiency while generating downforce.

“We are delighted to today announce the Jaguar Vision Gran Turismo project. It was a great experience for us to work with Julian Thomson who is now the new design director now at Jaguar. The design and performance of this car is a result of the team’s skill, craftsmanship, and long years of collaborations together. We look forward to having drivers get behind the wheel next month,” said Kazunori Yamauchi, Gran Turismo creator and president of Polyphony Digital Inc.

The Jaguar Vision GT Coupé was first driven by competitors of the latest round of Sony’s Gran Turismo World Tour, which was held at the Tokyo Motor Show this past weekend. 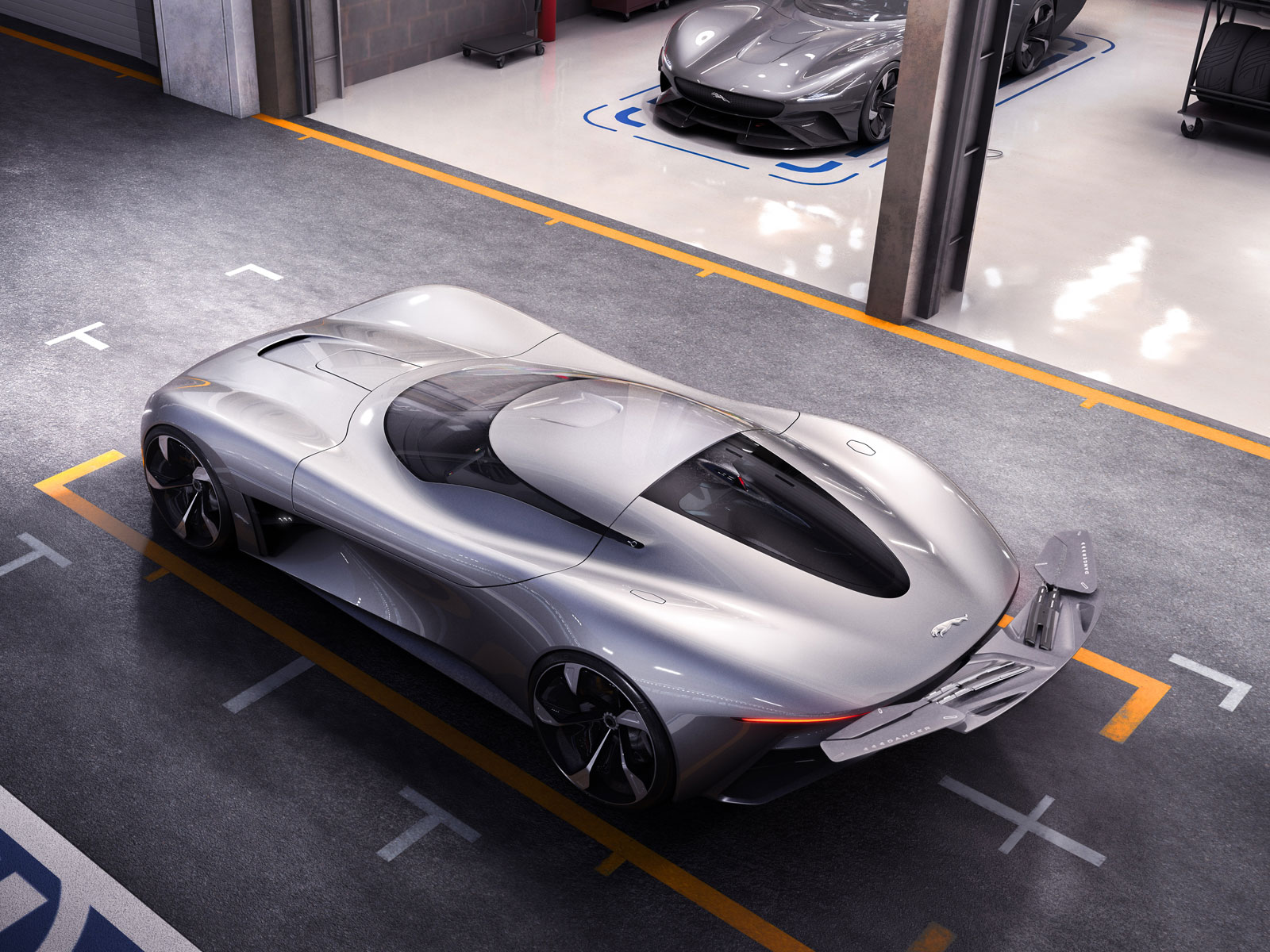 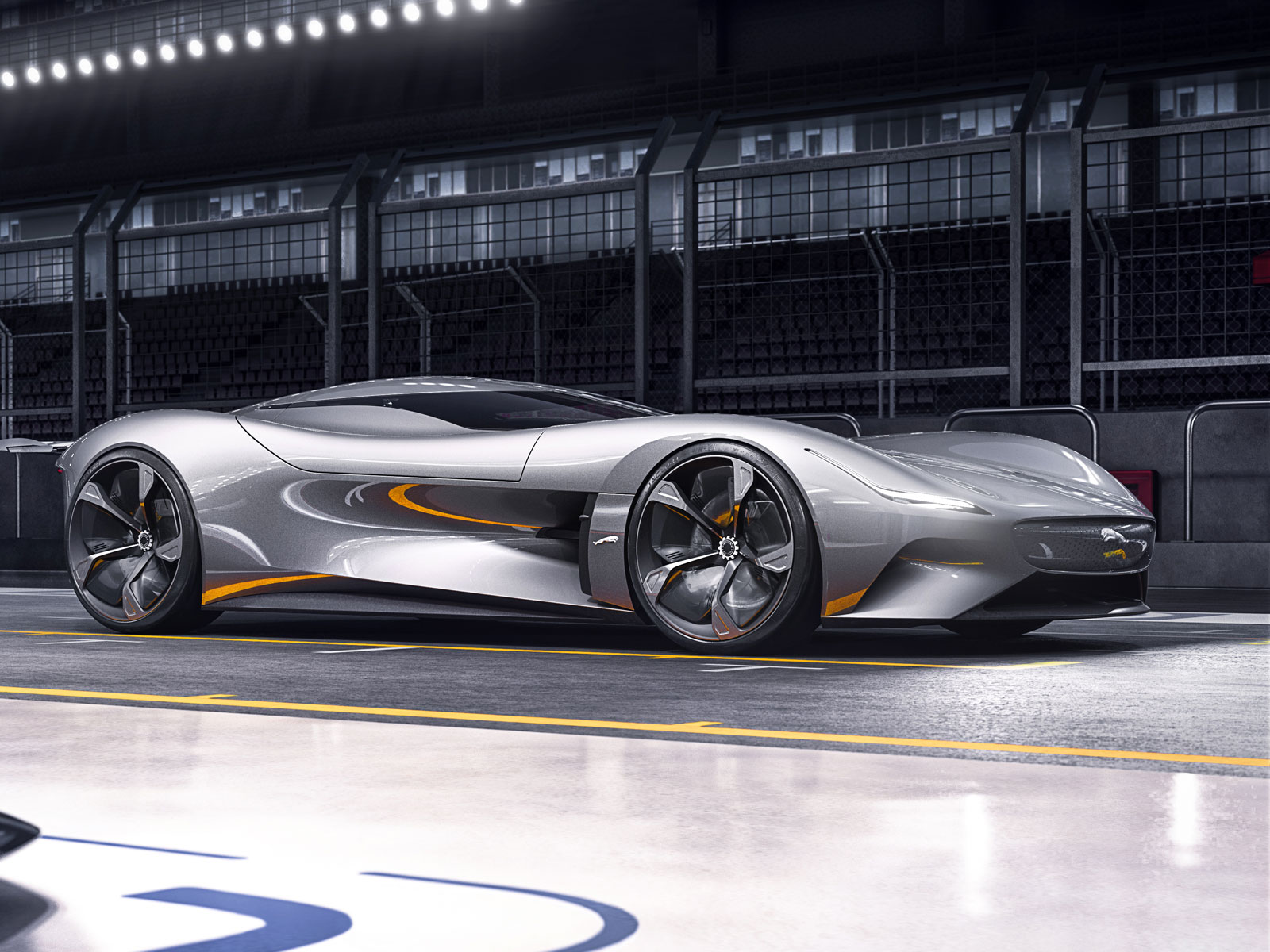 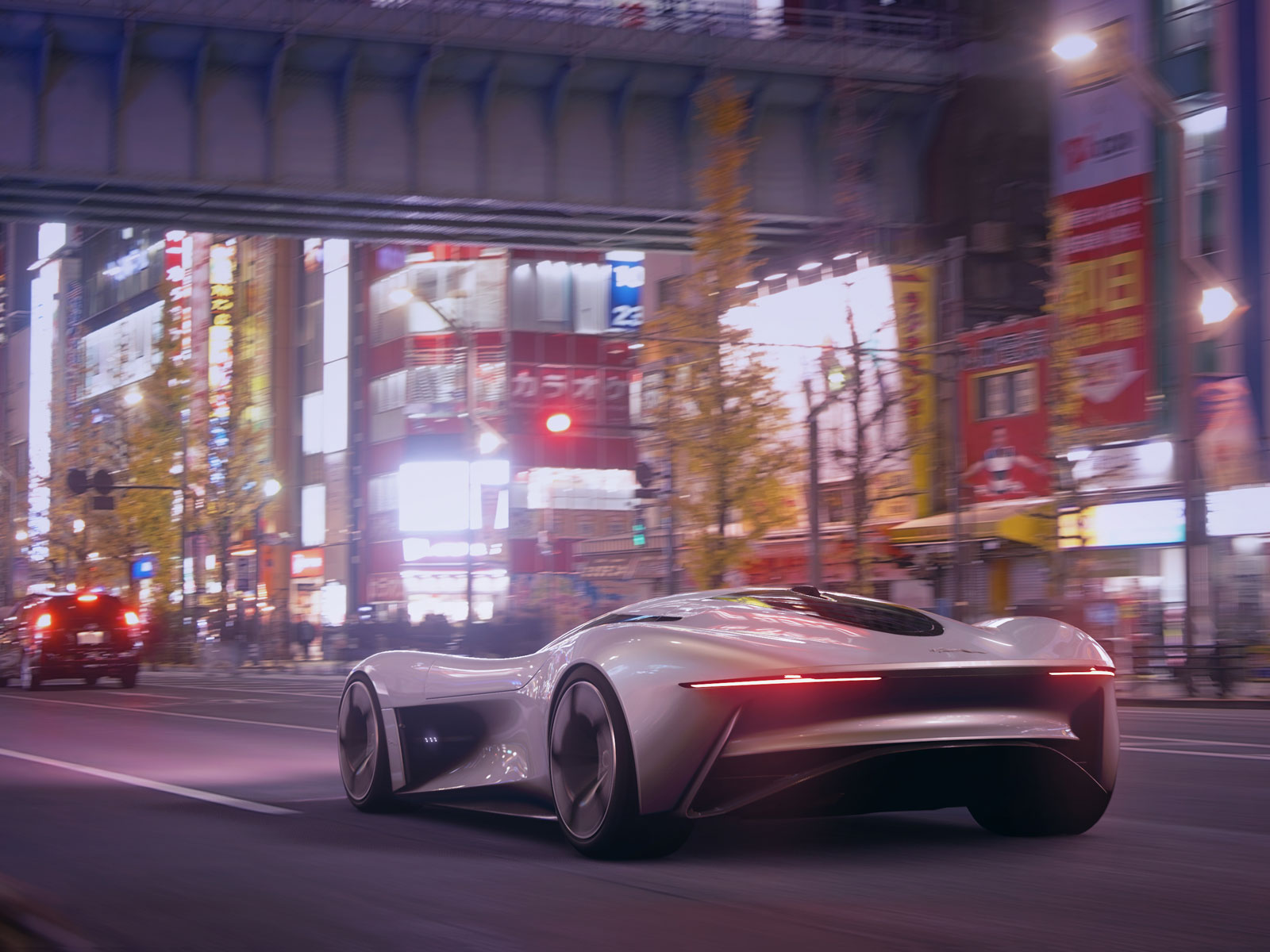 It will be the new Honda Civic Type R’s clone. Pricing will once more be a huge topic of discussion. When Acura publicly stated...
Read more
Previous articleThe 992 Porsche 911 Has A Manual Transmission
Next articlePorsche Taycan Cross Turismo Spied At the ‘Ring