Jaguar is contemplating the idea of giving the next-generation F-Type a mid-engined layout.

The second-generation Jaguar F-Type isn’t expected for another three years, but there’s already some discussion about how to design the next chapter of the F-Type’s story.

Visually, the stunning F-Type could take design cues from the Jaguar C-X75 concept introduced at the 2010 Paris Motor Show. Designed by Ian Callum, the concept was a mid-engined prototype with all-wheel drive and a PHEV powertrain with 50 kilometres of range. It used turbines that acted as generators to power the hybrid system’s batteries.

Although the C-X75 never made it to production, many of its innovations and features would work well on a range-topping performance car like the F-Type.

The mid-engine is one, but so is the electrified powertrain. Jaguar is apparently toying with the idea of making the next F-Type hybrid in some form or another.

Since the Jaguar F-Type’s introduction in 2013, over 62,000 units have sold globally. Two thirds of the total production run for the F-Type have been coupes.

Jaguar says that the current F-Type will receive several improvements in the next couple of years. The goal here is obviously to keep the current car competitive as the next generation develops. 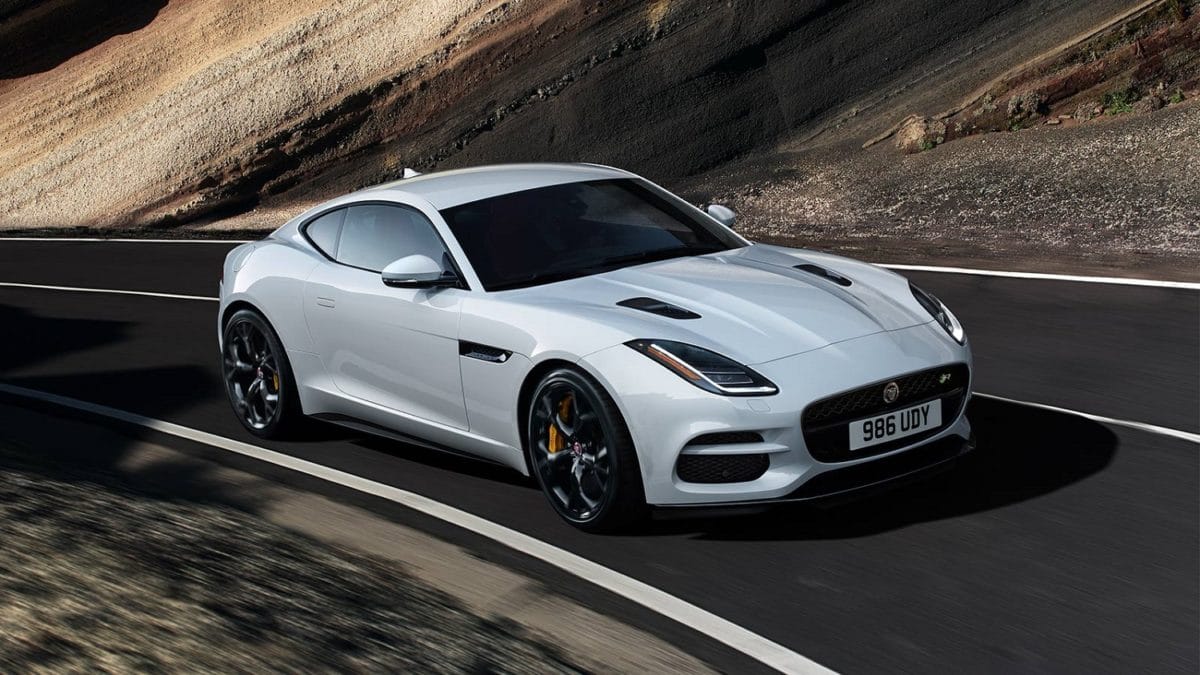 2023 Kia Sportage Pros - At just under $31,000, the Kia Sportage LX is one of the least expensive AWD compact SUVs in Canada. - From...
Read more
Previous articleKia Stinger May Not Get A 2nd Generation
Next articleChallenger Hellcat Hits 270 km/h on the Autobahn