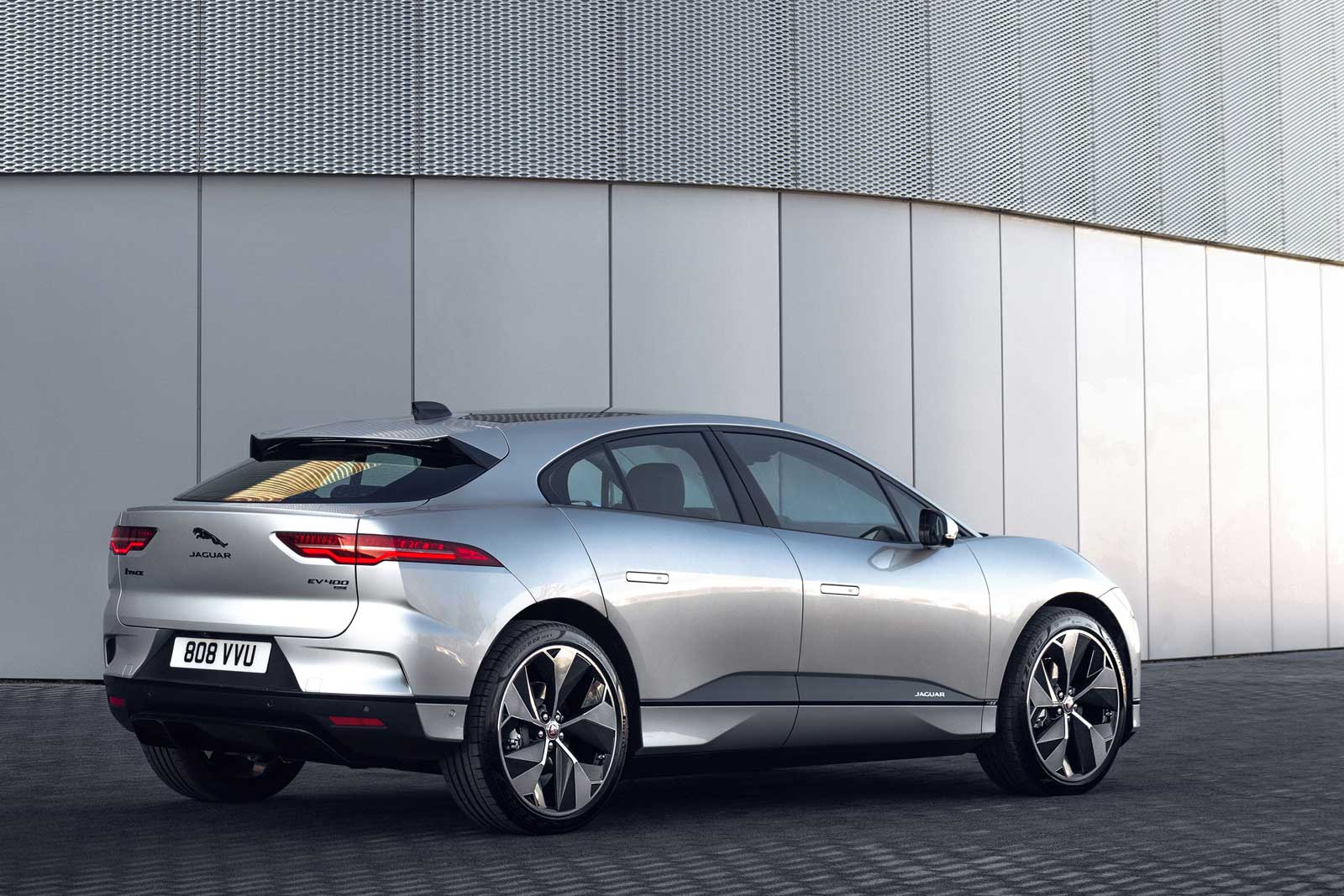 Jaguar Land Rover announced last month that it would be transforming to add more electric vehicles including making Jaguar entirely EV by 2025, it didn’t say just how much of a transition it would be.

JLR had already planned, and was in the process of developing, a new electric platform called MLA, which would have been used for a new EV Jaguar XJ sedan as well as a new electric Range Rover. The vehicles hadn’t yet made an appearance but were thought to be close.

Now, Automotive News Europe reports, JLR CFO Adrian Mardell told analysts on an investor call that development of those vehicles has been cancelled and it seems that any electric vehicles set for the platform have been binned. JLR will write off £1b (CAD 1.76b) of investment related to those products.

“There are costs involved, including the cancellation of the MLA-mid program, the XJ replacement and the Land Rover BEV,” Mardell said of the investment that had largely been made in 2019.

The MLA platform will continue, though instead of the full electric, PHEV, and ICE models planned it will likely now only be used for full-size Land Rover SUVs including the Range Rover, and likely not in EV form.

Now, as part of its plans to move fully EV by 2025 and to have the first electric Land Rover by 2024, a new platform called Electrical Modular Architecture will be used that the company calls “BEV native” but that can accommodate combustion engines. For its future battery-powered Jags, the automaker is said to be looking for a partner.

“[The XJ] will not be ahead of the tech curve. It wouldn’t have that modern luxury, that future Jaguar vision, that drop-dead aspiration that we need to make this brand work,” Mardell said. “That’s why the brand worked 30 years ago, 40 years ago. We have got to capture that for this to be actually cash generative and EBIT positive. So we had to make a tough decision.”