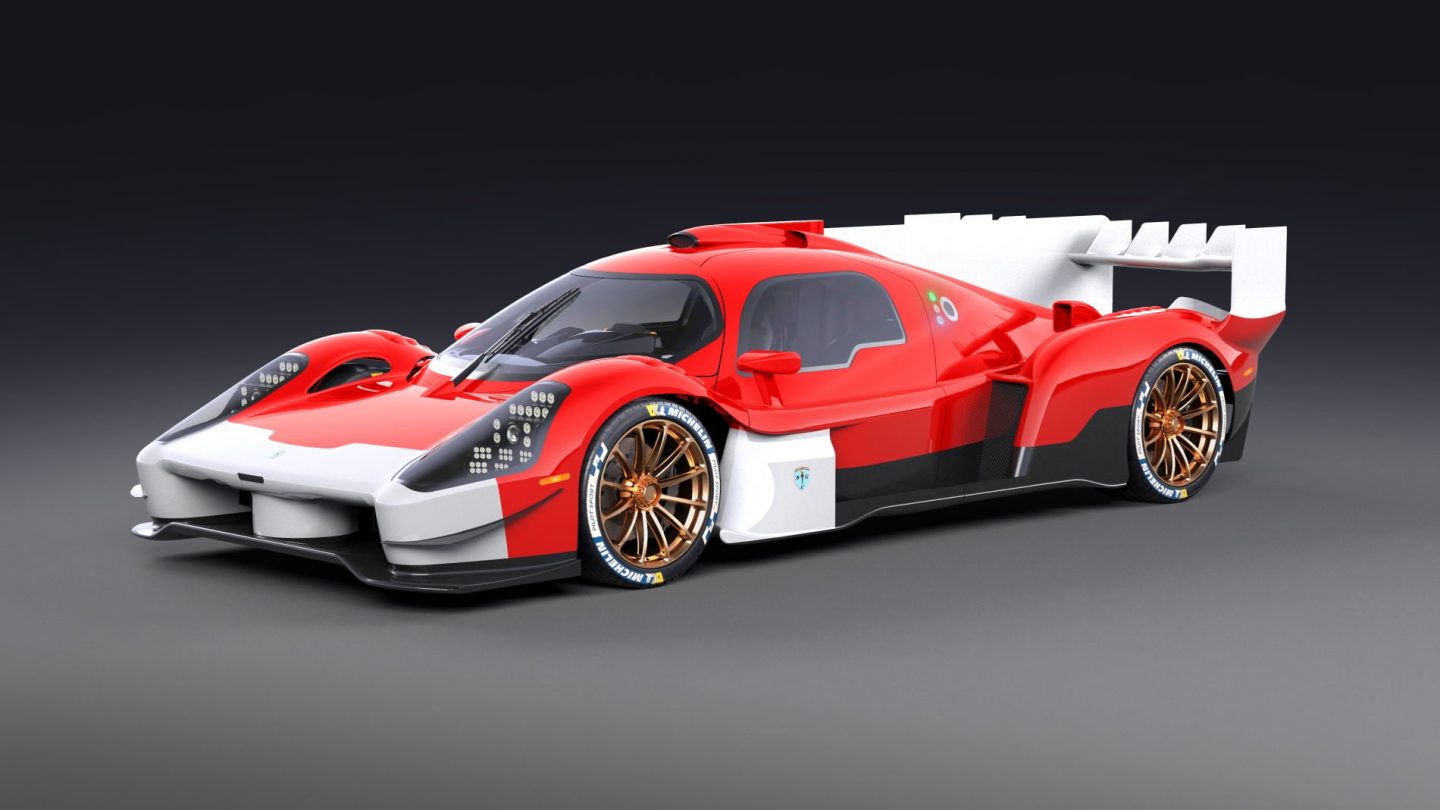 Scuderia Cameron Glickenhaus, the brainchild of film producer James Glickenhaus, has just shown off its latest hypercar. The Glickenhaus007S is a road-legal version of the 007 Le Mans Hypercar that makes 1,400 hp, weighs less than 2,800 lbs, and is claimed to be able to run the Nurburgring in under six minutes.

The SCG007 was designed by the boutique automaker to enter the World Endurance Championship Le Mans Hypercar class and compete at the 24 Hours of Le Mans. Powered by a 3.0L twin-turbo engine, that racer is expected to make 829 hp. SCG planned to sell a run of these racers for those who want to take it to the track, and now there is one you’ll be able to drive to the circuit.

James Glickenhaus posted a rendering of the car to Facebook late last night, calling the 007S the “road-legal version” of the 007 LMH car. While it wasn’t specified if the same engine would be used, Glickenhaus did say the car will make 1,400 hp. That’s nearly double the racer since it’s not limited by the rules of a racing series trying to create competition.

The car should tip the scales at just 2,800 lbs, so expect loads of carbon fibre, and will have seating for three, McLaren F1-style. An “estimated ring time” on road-legal tires of “under six minutes” gets our attention extremely quickly, but what might be more relevant for potential buyers is “AC that will work in bumper to bumper traffic, on the Long Island Expressway, on a 100 degree day.” Cool.

As for when and how much? He hasn’t said and expect seven figures.