Japan Considering Ban Of New ICE Sales By The Mid-2030s

Parts of the US, Canada, the UK, Germany, and other global markets have already announced their intentions to curb sales of new internal combustion engine vehicles in the next 10 to 15 years. Japan is considering a similar decision which would certainly impact its massive auto industry.

These interventions are motivating all automakers to accelerate EV technology development. Giant Toyota has plenty of resources already on the case however, in Japan’s scenario, hybrid vehicles won’t make the cut, according to Automotive News. All new vehicles would have to be purely electric, meaning there will be no room for hybrids.

Nissan, a pioneer in EV production, has already stated that they were ready to respond to Britain’s decision to cut ICEs from 2030. Even so, following the report, Toyota, Honda, Nissan, and Mitsubishi Motors declined to comment. For the moment, the automakers are not sharing details about the possible impact this will have on their businesses. 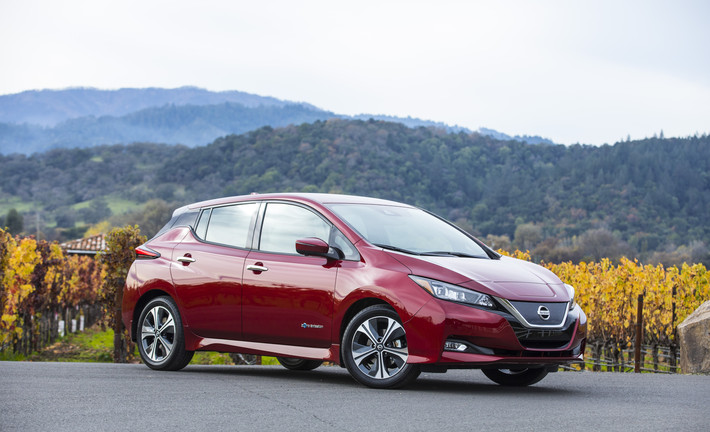 According to Boston Consulting Group, Japan’s share of electrified vehicles is expected to rise to 55% by 2030. Their recent report explained that “the speed of expansion of the share of electric vehicles will accelerate due to the fact that battery prices are falling more rapidly than previously expected,”

Its declining reliability is at fault. Ford’s quality has suffered over the last few years. Not quite two weeks ago, Consumer Reports (CR) released...
Read more
Previous articleMazda To Give Away 50 MX-5 Miatas To Pandemic Front-Line Heroes
Next articleFCA And LEGO Introduce The Technic Jeep Wrangler Rubicon